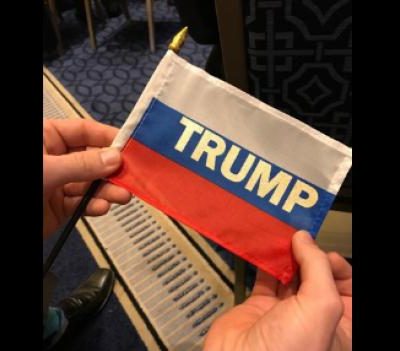 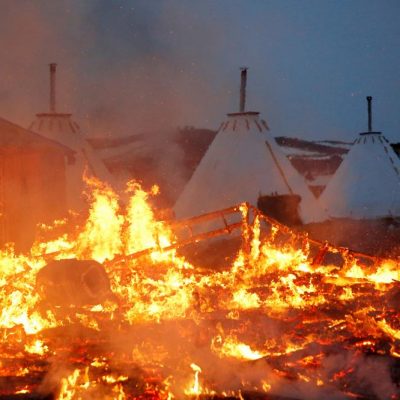 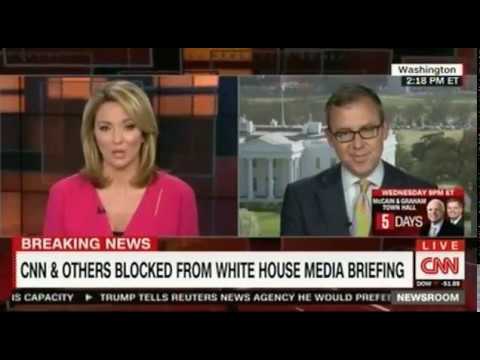 The media has a lot of special slang that only it uses in specific contexts. Today, we all get to learn what the word “gaggle” means to the media, as the report came out that CNN and several other outlets were not allowed into a media “gaggle” with Press Secretary Sean Spicer.


A “gaggle” is an off-camera meeting between reporters and White House or administration officials. This is not the same as a “press briefing” that we see on the news on a near-daily basis. This is a more informal meeting – but one that reporters still take quite seriously. Back in 2009, the Obama White House attempted to exclude Fox News from a “gaggle” involving the Treasury Department. At the time, the major networks stood up for Fox News and insisted that, per their pool agreements, Fox News should be allowed in. The Obama White House continued to have an antagonistic relationship with Fox News for the rest of the administration.

Bret Baier is sort of returning the favor today, by defending CNN.

Some at CNN & NYT stood w/FOX News when the Obama admin attacked us & tried 2 exclude us-a WH gaggle should be open to all credentialed orgs https://t.co/8Vjcs0KCPR

But they weren’t the only ones shut out – and there were several mainstream sources who did get to attend.

Multiple outlets were barred from the gaggle, including CNN and The New York Times, which President Trump regularly attacks.

Other organizations not allowed into the meeting included Politico, The Hill, BuzzFeed, the Daily Mail, BBC, the Los Angeles Times and the New York Daily News.

Several right-leaning outlets were allowed into the gaggle, including Breitbart, The Washington Times and One America News Network. A number of major news organizations were also allowed in, including Fox, ABC, CBS, NBC, Reuters and Bloomberg.

CNN was not shy about letting everyone know how they felt.

CNN was blocked from WH @PressSec's media gaggle today. This is our response: pic.twitter.com/8SfY2uYKEI

The problem is that this is hardly precedent-setting.

Calm down everyone. Press secs SHOULD brief/gaggle w all press. But WH staffs & POTUSes often meet w who they want. https://t.co/qefAJdCNJu

And even Politico admitted that.

In the past, White House press secretaries would sometimes host small gaggles with “expanded pools.” But the selective invitation of conservative outlets, some of whom have been more than overtly friendly to the Trump administration, is unprecedented.

The Obama administration had several “friendly” media interviews who got unprecedented access to the president. Think YouTube and Between Two Ferns. Now, they were not “serious” news outlets, but they got tons of coverage – and that was the point. CNN, Politico, and others are simply upset that this time, they are not among the special, favored few who got to go in person, even though they had complete access to the pool reports (per Politico, Friday’s pool reporting was handled by CBS and Hearst Newspapers) and the audio of the meeting.

So yes, it would have been better if Spicer had held a regular press briefing and let everyone in. But it’s not a crime – or against precedent – to have a selective off-camera “gaggle” with the media. And all I can think of when I hear “gaggle” is a bunch of geese. Loud, obnoxious, honking geese – and all the excrement they leave behind. I would tell the press to think of a better term for their little get-togethers, but, come to think of it, this is probably the best description of their meetings.