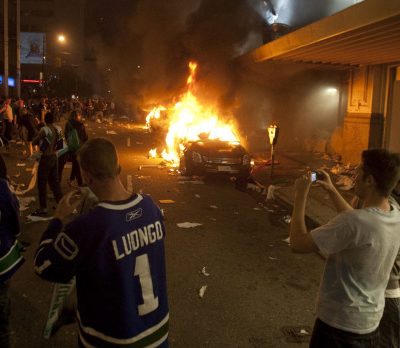 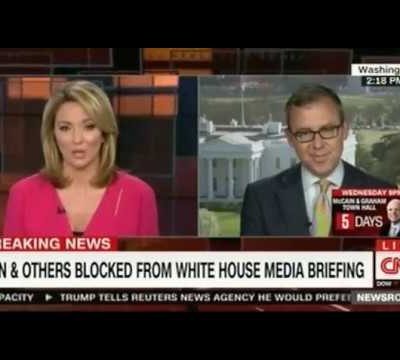 Next post
What On Earth Is A Gaggle, Anyway? CNN Not Invited To Off-Camera Meeting [VIDEO] 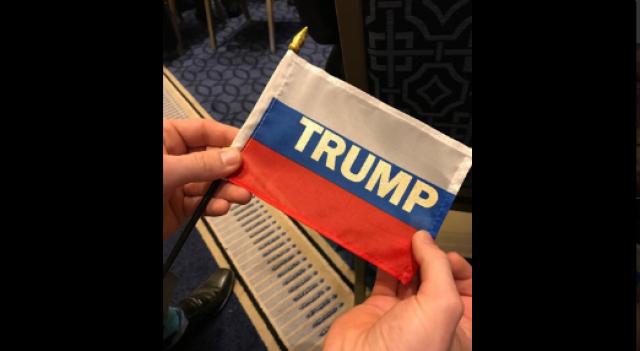 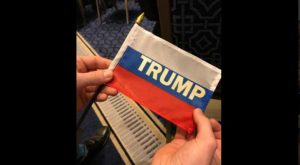 Leave it to James O’Keefe for uncovering the identity of the flag man:

This was Ryan Clayton from Bob Creamer group "Americans Take Action" handing Russian flags. Ryan was forcibly removed. You edited that out. https://t.co/hKwywREjn5

And David Martosko, of the British Daily Mail, confirms that it was indeed Clayton. Wonder why our intrepid American press couldn’t find out?

CPAC confirms to me that it was liberal activist Ryan Clayton who was ejected today for handing out the Trump-branded Russian Flags.

So let’s see who Ryan Clayton is, shall we?

Clayton is a writer for the Huffington Post, and is president of the activist group “Americans Take Action.”

One of their current campaigns, linked at the bottom of their main page, is “Remove President Donald Trump.”  It features this picture, along with a claim that “Russia intentionally helped Donald Trump win the 2016 Presidential election.” 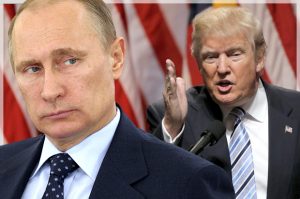 So it took grassroots investigator O’Keefe to do the media’s job in gathering all pertinent information, and a foreign publication to confirm what O’Keefe found. Doing the job that Mainstream Media won’t do. Foiled again, journalists.