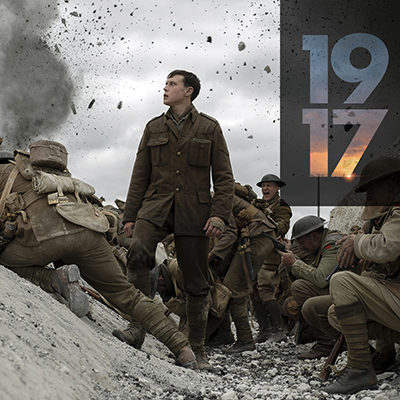 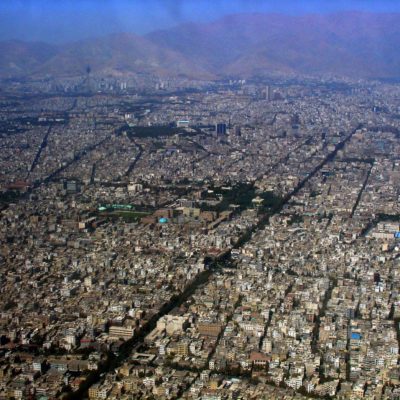 This may or may not be a newsflash to some. I mean, we know Iran shot down a Ukrainian 737 on Wednesday. We just did not know that it was “unintentional“.

The passenger jet, apparently, was mistaken for a “hostile target”. From the Revolutionary Guard:

In such a condition, because of human error and in a unintentional way, the flight was hit.”

And, this is how they’re framing it:

Our profound regrets, apologies and condolences to our people, to the families of all victims, and to other affected nations.
💔

This from Iranian foreign minister, Mohammad Javad Zarif. Complete with a broken heart emoji. The Iranian regime is now using broken heart emojis? They’re all about the feels all of a sudden? Sounds much like the talking points of the Democratic Party, doesn’t it? Bernie and Nancy could’ve said the same thing.

It was only a few days ago that Iran was claiming everything but their own missile bringing down this aircraft. Some outfits were eager to blame Boeing. In fact, about 24 hours ago, Ali Abedzadeh, head of Iran’s national aviation department, was “certain” that this aircraft was not hit by an Iranian missile. In fact, Iran was “so certain”, that they brought in bulldozers to clear the site before Ukrainian investigators even arrived on the scene. Yes, they were that sure!

The aircraft, carrying 167 passengers, was carrying roughly 63 Canadians. Canadian Prime Minister, Justin Trudeau claimed he would “not rest” until Canada had answers. And while most wrongdoing was pointed at Iran yesterday, the tables may turn today as journalists fan this flame. Iran is expressing “profound apologies” to their people, their families and “other affected nations” (ahem-not the United States, we’re thinking that was pointed towards Canada). Iran said it was all a mistake-a mishap because of “US adventurism”. What will this do for the United States’ relationship with Canada? We wait while this unfolds.

It was a sad day. It is always a sad day when innocent people on their way to see loved ones perish for no valid reason. Talk to any of us about a certain day in September almost 19 years ago. But U.S. adventurism leading to disaster? You really want to go there with this? Defending our embassy and allies is U.S. adventurism? Taking out a known terrorist? More U.S. adventurism. All of a sudden, to some, Iran has become this honest, transparent country-and people are thanking them for it. Americans are thanking them for it. Have we gone absolutely mad? Such a wonderful, transparent country, Iran is! Were they as transparent about the 1,500 protesters that were killed in early November of last year? The very protestors the regime demanded the families pay for the very bullets that murdered them? Perhaps these bullets were also “unintentional”? Where were their “profound apologies” then? No broken heart emojis there. Iran is a “virtuous” country, though. They have now come clean about “unintentionally” shooting down a Boeing passenger 737 while intentionally firing off a missile because they were aiming at a “hostile target”.

"Look what you made me do!"

While those quick to blame our country for all of this mess kiss Iran’s ass shamelessly-so much-it makes my head hurt-Iran is laying it on thick. They are sorry. This was grave mistake. Bad judgement. Unintentional. Whatever. They didn’t mean it. It was all because of U.S. adventurism. They shoot down a plane in their own airspace with their own missiles but they are still blaming us for this fiasco. And the blind sheep here in our very own nation-the very ones who will never have to worry about taking a bullet for protesting in the streets-EVER-are eating this up. This is truly mind-boggling!

"Human error at time of crisis caused by US adventurism"

Iran shot down the Ukraine airliner when:

Iran was firing missiles at our US base in Iraq

Our people were taking shelter

We DID NOT return fire

But, it's the fault of the US. Screw you and the goat you rode in on.

Look for more finger-pointing to “reckless American leadership” in the upcoming days. You had better believe the Democrats and our “news” outlets will run with this. Iran has finally decided to not lie to us for once but in the same breath, bends us over and puts the screws to us with their words. Heck, they’re not even kissing us first. And people are falling for this noble honesty. They’re thanking them! In the meantime, their government is shooting off missiles whilst keeping their airspace open for civilian travel and while that missile may not have been intended for that jet, it was intended to land somewhere. In fact, a few of them were aimed at our military bases in Iraq this week, so there’s that. Allow me to translate for Zarif: “We got caught in a lie so we need to spin this as quickly as we can and hopefully some dumb Americans will fall for it. We are sorry we are incompetent but this is really on the United States (and Donald Trump) because, well, we wouldn’t be firing off missiles if it weren’t for them. Oopsie. Sorry. Too bad. So sad.” And there we have it. Iran is intentionally apologizing for an “unintentional” mishap in the hopes that individuals will go along with this ruse. Sadly, some Americans are. More sad days and broken heart emojis ahead.