Next post
Liberal Hypocrisy on Display as Trump Threatened 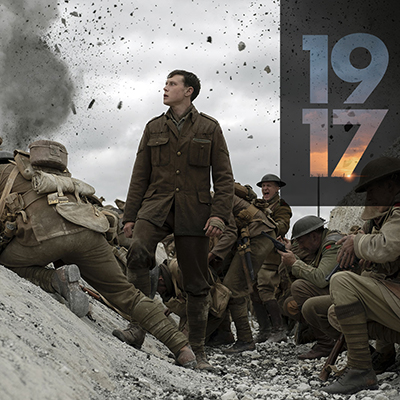 1917 is a return to well-written and innovative film making. I left the theater yesterday emotionally overwhelmed. The review over the jump will discuss the plot generally but contains no spoilers.

Writer/Director/Producer Sam Mendes (Skyfall, Spectre) has crafted in 1917 an immersive experience that never talks down to the audience. It is the kind of visual storytelling that reminds you of what film can achieve over other mediums, but so rarely has in the last ten or more years.

At a taut 110 minutes, you are dropped into a day in April, 1917, at the British trenches in France. Mendes’ decision to film this to appear as one long, continuous shot may seem like a gimmick. However, it works so well you barely notice. The camera remains tightly tied to our two main characters, Corporals Blake and Schofield, who are picked for a particularly dangerous mission. Because the Germans have cut the British phone lines as they retreated, Blake and Schofield must hand-deliver a message to the 2nd Battalion, stationed about six hours away. This forward division is poised to attack the Germans at dawn with 1600 troops. What they don’t know is that it is a trap and the Germans are prepared to wipe them out. The 2nd includes Corp. Blake’s brother. They must deliver orders to call off the attack before dawn.

Don’t expect any expositions via long speeches here. The men accept the orders and off we go. We, the audience, seem to ride on their shoulders through an almost impossible mission – out of the trenches, through No Man’s Land, through the German-abandoned front lines.

The suspense and dread you feel is genuine. As we are with Blake and Schofield, we move down endless trenches, not seeing over the top. We can’t help but notice the dirt and mud. Men quietly talking, smoking, sleeping almost on their feet. Occasionally men carrying stretchers scurry by carrying wounded. Then as Blake and Schofield reach the place where they must leave the trenches, I found myself almost holding my breath as they (and the camera) come up the ladder and move over the lip and we get our first look at No Man’s Land just as Blake and Schofield see it.

While the movie moves at a rapid pace and you feel the urgency of the men who know time is against them, there is also a sense of being suspended in the eerie quiet of the war zone. This is enhanced by music that underscores in an effective but unobtrusive way. The cinematography likewise contributes to the mood, but not so overt as to draw undue attention. There is fog and grey skies and smoke which lend to a slightly desaturated look. But there is also one scene later in the film that is a dizzying contrast. It takes place at night in the ruins of a French town where part of it on fire as white phosphorous shells explode overhead to light up the area.

I took my two grandsons (17 year old twins) to see this film. One of boys, Sean, is a huge history buff. Both boys came out of the theater in awe of what they had seen. Sean was particularly appreciative that the film had no politicking, no cartoonish heroics and was historically accurate in the settings and equipment the men carried. This film also gave the boys a small window into what their 3x great uncle went through as part of the American Marine 5th Regiment 2nd Division in the trenches of Verdun, France, in 1918. He was also 17 years old.

There are many emotional and disturbing moments. WWI was a particularly ugly war and no punches are pulled here (and nothing is gratuitous either). I will warn you, if you’re expecting unrelenting action, video-game-style clashes and explosions, you will not get it in this movie. This is gritty, realistic, and how the Great War played out.

This is film at its most powerful. I would put 1917 on my “must see” list this year. Do so as soon as you can. 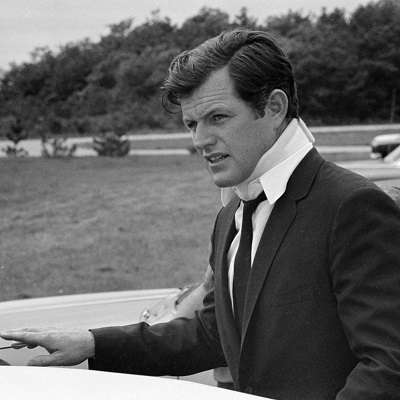