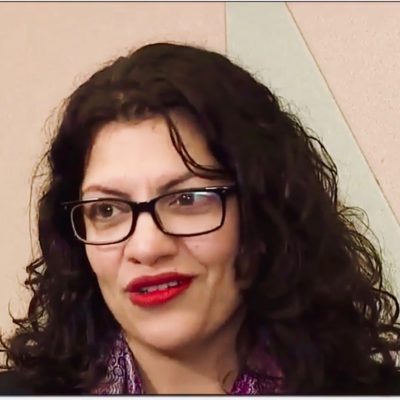 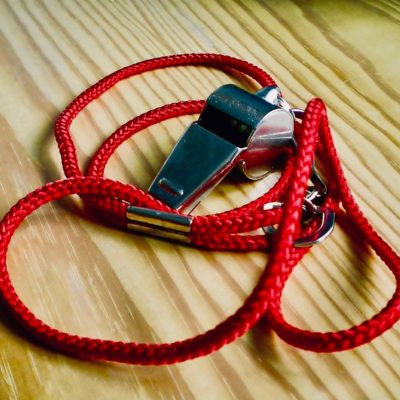 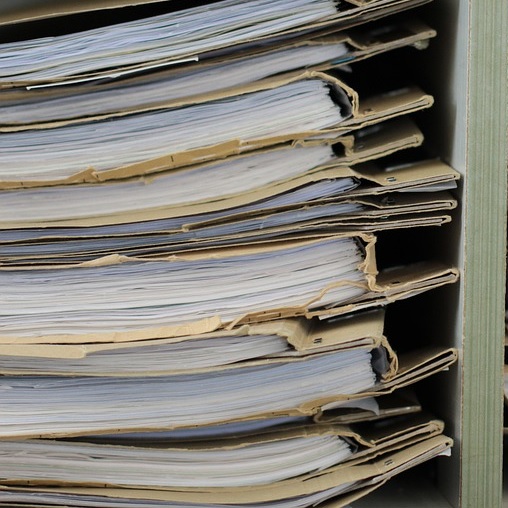 Rudy Giuliani was a busy, busy man when he was in Ukraine, apparently.

We know that Giuliani, acting in his capacity as Donald Trump’s personal lawyer, went poking about to see what he could find regarding Ukraine, Joe Biden withholding aid, Burisma, and Hunter Biden. This meant that he interviewed the fired prosecutor in the middle of the case, Viktor Shokin, in January of this year. Now, Shokin’s veracity is a matter of opinion on both sides of the aisle, but he was a key player in the Ukraine situation at the moment in time that Giuliani went to investigate – and he had some interesting things to say.

Fox News obtained a copy of Giuliani’s notes from his January 2019 interview with fired Ukrainian prosecutor Viktor Shokin in which he claimed that his “investigations stopped out of fear of the United States.”

“Mr. Shokin attempted to continue the investigations but on or around June or July of 2015, the U.S. Ambassador Geoffrey R. Pyatt told him that the investigation has to be handled with white gloves, which according to Mr. Shokin, that implied do nothing,” the notes from the interview stated. The notes also claimed Shokin was told Biden had held up U.S. aid to Ukraine over the investigation.”

So, do these allegations deserve just as much investigation and scrutiny as, oh, say, the Steele dossier? The left is highly indignant that Fox News is writing up stories on Giuliani’s notes, and even more so that they were apparently bamboozled yesterday when State Department Inspector General Steve Linick asked for a closed-door briefing. The giddy glee emanating from Democrats made you think they were about to be handed all the lollipops. FINALLY, someone was going to have the smoking gun!

And then it ended up being… Giuliani’s notes, sent to the State Department anonymously, months ago.

Linick shared a file with those who attended the briefing, containing multiple folders with the Trump Hotel logo on them. Inside the folders were notes from an interview conducted by Giuliani in January 2019 with Shokin, as well as Lutsenko. Another folder contained news clips, as well as several timelines about investigations related to Burisma.”

Linick told aides in the meeting that he received the package of information in the spring but did not know the sender. Linick sent it to the FBI because it included allegations of improper activities in Ukraine that were outside of his jurisdiction, according to sources familiar with the meeting. Last week, though, Linick was given permission by the FBI to share the files with Congress and said they were relevant to the congressional interviews being conducted, according to sources.”

Oh my. Just imagine the sound of a balloon deflating. That’s probably what it sounded like in that briefing room.

Given what we know now, even if we can’t take Shokin totally at his word, is it any surprise that the Biden campaign is trying to demand that news networks not put Giuliani on the air? It’s a mystery, Charlie Brown!

And then Nate Silver, who is supposedly intelligent, decided to wonder aloud on Twitter.

One thing I don't get is why Biden hasn't fundraised more aggressively off the Ukraine story.

Yeah. I get that he wants to run a risk-averse campaign and to some extent that had worked well enough until Ukraine broke. But here's a highly volatile situation with big potential downside *and* upside for his campaign, and his response hasn't been very nimble. https://t.co/bf3a45HOmu

Biden has had enough trouble in this campaign without the albatross of Hunter being hung on him as well. The campaign had to have weighed the pros and cons, and decided the cons far outweighed the pros, which has sent Biden pretty much off the campaign trail. But if Silver actually thinks Biden could aggressively fundraise off an impeachment proceeding that is likely to reveal his own dealings, then he’s crazy. Democrats know that in going after Trump, and using Ukraine to do it, will mean that Biden’s campaign will be sacrificed for the greater good. (And Elizabeth Warren sends her thanks, media.)

So, now we are back to what Giuliani’s notes are saying. Democrats made their bed by insisting that the Steele dossier had to be treated as serious intelligence. Now they’re grinding their teeth that these notes might be treated the same way. Should Shokin’s interview be treated as gospel truth? Probably not without a lot of salt involved. But does it deserve a careful look? Hell yes.