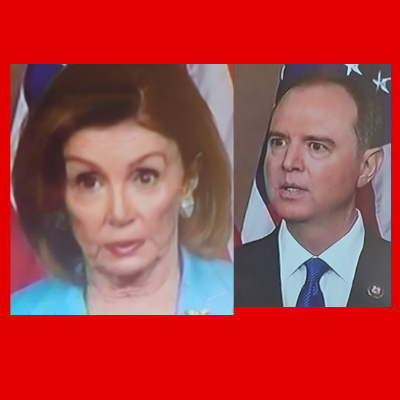 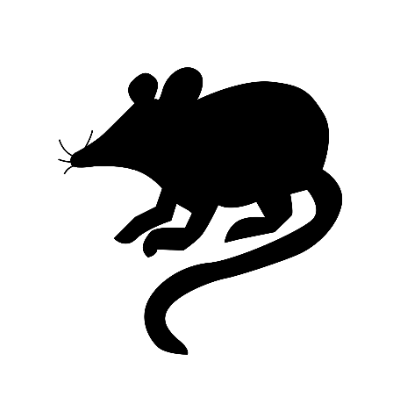 Next post
Are The White House Rats Dumping Trump?

This might be the figurative, if not literal, end of Bernie Sanders’ 2020 campaign run.

The news broke this morning that after experiencing “chest discomfort” on Tuesday evening, the 78 year old Bernie went to the hospital in Las Vegas after a campaign stop.

“During a campaign event yesterday evening, Sen. Sanders experienced some chest discomfort. Following medical evaluation and testing he was found to have a blockage in one artery and two stents were successfully inserted,” said Sanders’ senior adviser Jeff Weaver on Wednesday in a statement.”

“Sen. Sanders is conversing and in good spirits. He will be resting up over the next few days,” Weaver said. “We are canceling his events and appearances until further notice, and we will continue to provide appropriate updates.”

I give Bernie credit for acknowledging it immediately without trying to hide a hospital visit (take a note, Hillary), and like his competitors, I hope his recovery is easy. This kind of heart procedure has definitely become more routine, but when it comes to heart health, nothing should be taken for granted.

Bruce, Team Warren, and I are sending all our best wishes for a speedy recovery to @BernieSanders. I hope to see my friend back on the campaign trail very soon.

.@DrBiden and I are sending our best wishes to @BernieSanders, Jane, and the whole Sanders family. Anyone who knows Bernie understands what a force he is. We are confident that he will have a full and speedy recovery and look forward to seeing him on the trail soon.

But what also can’t be ignored are the optics. Between age, inability to gain traction in the polls, and now this heart procedure, Bernie Sanders is pretty much finished in this primary race. And while the campaign isn’t conceding anything yet, there’s a definite air of inevitability in their latest announcement.

Bernie was already having a hard time fighting off Elizabeth Warren (who is a much more appealing version of Bernie’s policies) in the polls, and his heart issues now push Warren into a head-to-head race with Biden for the nomination. All the other candidates are nowhere near where Biden, Bernie, and Warren were polling (Buttigieg is the next-closest in the current polling, and he’s had his chance for a “breakout” moment – at this point, Buttigieg may be the strongest candidate for vice-president, but has no hope of getting the nomination), and if this news has the effect that I think it will, Warren is going to start picking up Bernie supporters at a much faster rate. The progressive base may unify around her, making her a much more formidable opponent against Biden, whom the press (if not the Democrat base) has pretty much decided to offer up as a sacrifice on the leftist altar of “getting Trump.” Ol’ Joe was the “safe bet,” not the exciting one, and he got less exciting as time passed. With the albatross of Hunter now being hung on him, the hard left is fully prepared to throw Joe over if it means Trump’s impeachment.

Which means with Bernie’s heart news, Elizabeth Warren just got a whole lot closer to locking up the Democrat nomination.