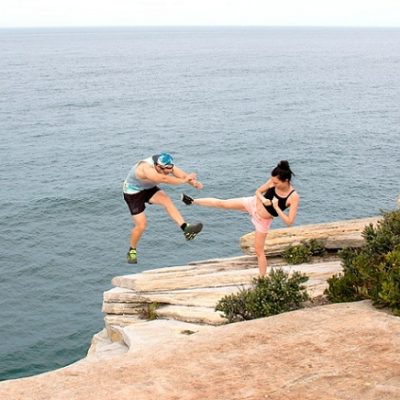 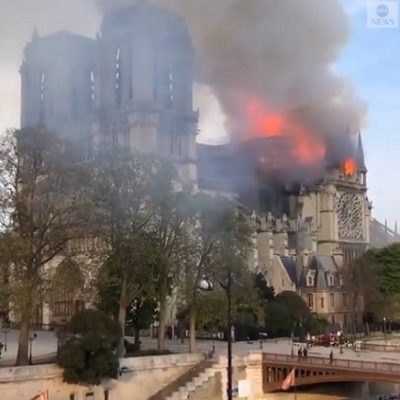 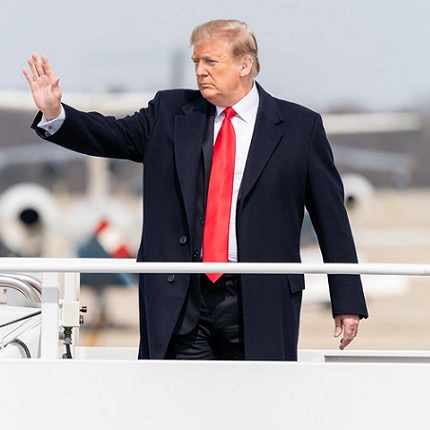 You don’t have to be a Trump fan to appreciate the political genius of Donald Trump. The president has turned the tables on Democrats regarding illegal immigration, and the logistical pretzels are amazing.

The Democratic argument of “open borders, let everyone in” while proclaiming heavily-blue areas “sanctuary cities” is all about virtue signaling, not reality. If it were about reality, Governor Gavin Newsom of California and Mayor Jenny Durkan of Seattle and Senator Spartacus Booker would be throwing their arms open to take in all the illegals they could get. But instead, Trump has exposed them as hypocrites of the basest kind – those willing to exploit the hopes and dreams of one group by throwing the responsibility for it on the backs of those who don’t agree with them.

The hard place is here, where Congressman Jerry Nadler stammers his way through an interview on why Trump sending illegals to “sanctuary cities” is bad.

Shorter Nadler: “Hey, Trump can’t use illegal immigrants for political purposes! That’s what we do!”

And it’s when Cher – yes, CHER! – says “hey, wait a minute…” and then Donald Trump takes a minute to do what he does best.

I finally agree with @Cher! pic.twitter.com/i5acSgUrCk

That is political trolling at its finest. The genius of Trump is that he has figured out that Alinsky’s rules can be made to swing both ways if he is willing to spend the political capital to make the Democrats look like fools. In this particular moment, on this subject, he has brilliantly succeeded. No law has been changed, no rule has been implemented, but the mere mention of “hey, we could do this!” has caused a Democratic freakout of epic proportions.

The rock is here, when Democrats decide to double down. “Damn the torpedos, full speed ahead!” is the current motto of the Democrat majorities in the Washington state legislature.

The state House passed a bill that — among other things — prevents state and local agencies from sharing information with the federal government for civil immigration enforcement. That includes cases involving immigrants here illegally, but who have not committed any serious crimes.”

“We want to make sure that they are protected, taken care of, and that they can thrive in our state, so that our economy can continue to thrive,” said Democratic Rep. Lillian Ortiz-Self. “This is about making sure … that our resources are being spent to take care of our Washingtonians.”

Republicans were highly critical of a measure in the bill that prevents local police from sharing information with federal immigration authorities, something Republican Representative and Seattle police officer Morgan Irwin is a threat to public safety.”

Just a few weeks ago, a sheriff’s deputy in Kittitas County, Ryan Thompson, was killed in the line of duty by an illegal alien in Washington state. His blood is on the hands of Governor Jay Inslee (remember, this fool thinks he is running for president) and now on the hands of Democrats in the state legislature. After all, what is one dead deputy when you need to virtue signal? And the Democrats of Washington state are so smugly confident in their majority that they see no downside in throwing open the doors. After all, it’s not like those same illegal immigrants will be living in THEIR neighborhoods or in THEIR backyards. That’s for the “little people” to deal with!

And who walks away from this in one piece, having made his political opponents show their hands? Donald Trump.

You can like the president, you can loathe the president – but you have to admit that he completely outplayed the Democrats on this one, and they fell into the rhetorical trap hook, line, and sinker.