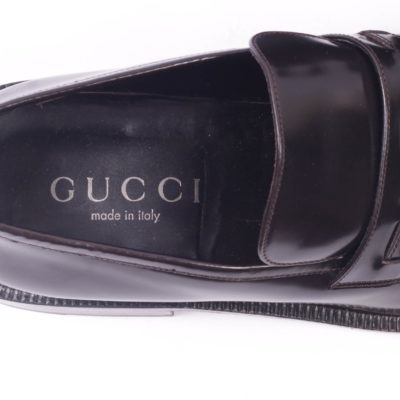 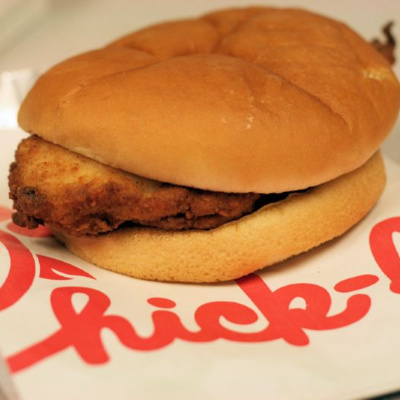 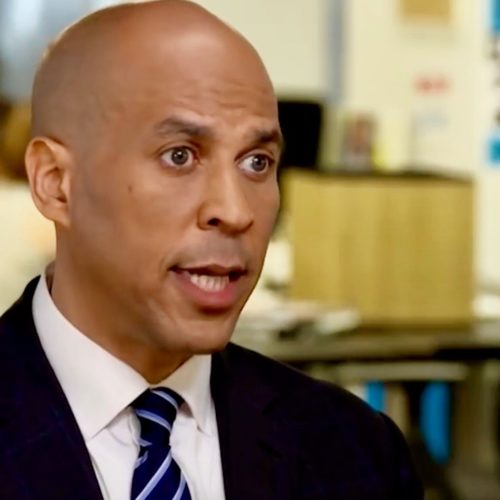 Cory “Spartacus” Booker wants to be President. Today he held a kickoff campaign rally in Newark, NJ. A sanctuary city. One that should be willing to help with all those swarming and overwhelming our border ..right? Nope. NIMBY! Cory had additional thoughts during a ‘Face The Nation’ interview. You see, bringing undocumented immigrations (illegals) to sanctuary cities makes us ‘less safe.’

Yes, he really said that.

CBS has thoughts on this.

“So-called “sanctuary cities” offer safe harbor for undocumented immigrants who might otherwise be deported by federal immigration authorities. The president complained Friday about the increasing numbers of migrants crossing, whom he referred to as “illegals,” and said, “We’ll bring them to sanctuary city areas and let that particular area take care of it, whether it’s a state or whatever it might be.”

First of all, sanctuary cities all over the country have virtue signaled that they are willing to do anything to block Trump. Which means they’ll direct their local law enforcement to not communicate with ICE regarding any detainer holds. Which means judges in those jurisdictions actively block ICE from getting illegal criminals out of our country.

Secondly, CBS fence straddled when in fact President Trump is correct. Those who break the law entering our country are most definitely here ILLEGALLY.

But you guys keep telling us that mass uncontrolled immigration makes cities safer (in addition to raising everyone's wages). How dare you suggest, @CoryBooker, that it might be a problem! Racist! https://t.co/VQlcdDeQ3r

As noted in the previous NIMBY post, the Democrats tried to make this all about Trump and his so-called fear mongering. Democrats have been trying to tell us for months now that there isn’t a crisis at the border. That there isn’t a problem with illegals, and that he’s making it all up so a wall can be built.

“Asked whether he takes the president’s threat seriously, Booker replied, “I take this. He is injecting fear into our country.””

Yet at the idea of sending illegals to the sanctuary cities has those advocates in a tizzy. It doesn’t matter to them that reallocating resources such as detention centers and judicial hearings would help with the extreme backlog.

So "undocumented immigrants" are bad? Wait shouldn't those sanctuary cities flourish like crazy because any and all immigration is just so dang awesome? https://t.co/XItjVp21ue

Will Booker have the self awareness to realize that he just tanked a favored talking point of theirs? It’s “SPARTACUS!” so I doubt it. The Democrats and their pals are sending a very clear signal on this. Sanctuary cities for those illegals already here. But for those camped on our border or on their way here illegally, such as the violent caravans headed our way, the walls go up and the doors slam shut.