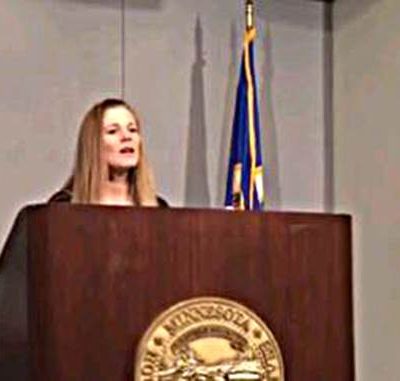 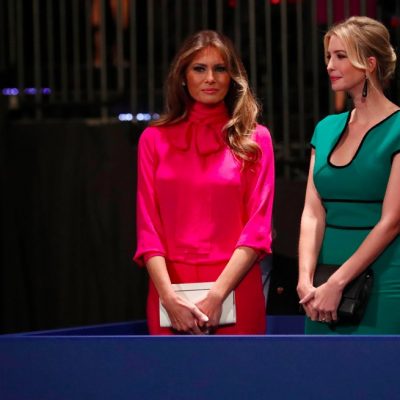 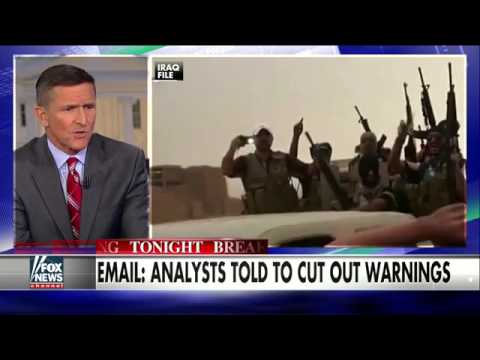 Reports surfaced Thursday evening that President-Elect Donald Trump has filled at least one post in his upcoming administration.

President-elect Donald Trump offered former military intelligence chief Michael Flynn the job of national security adviser as he began to build out his national security team Thursday, according to a senior Trump official. The move came as Trump made his most direct foray into foreign policy since the election, meeting with Japan’s prime minister.

The information was provided anonymously and as of this morning, no one knows if Flynn has even accepted the job. That said, the question is, is he the right man for the job? 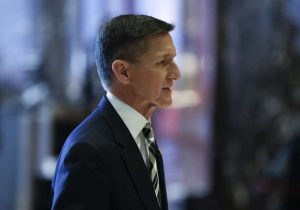 Flynn, a life long democrat, built a strong reputation as one of the Army’s top intelligence professionals and could be counted on for straight talk. It was inevitable that his straight talk while serving as General Stanley McChrystal’s advisor in Iraq and as chief of the Defense Intelligence Agency (DIA) from 2012-2104 would run up against the brick wall that is Obama.

Since his retirement Flynn has been an outspoken critic of the Obama Administration.

He has continually made the case for giving our intelligence gathering agencies more resources and capabilities in order to combat ISIS and better work alongside our friends and allies in order to prevent future attacks here and abroad.

Flynn has been with Donald Trump from nearly the very beginning. He’s one of the few high-ranking former intelligence officials who has publicly and continually aligned himself with the President-elect. In fact, many in the intelligence community have been very uncomfortable with Flynn’s visibility and outspokenness during the Trump campaign. Flynn’s speech at the National Republican Convention raised eyebrows all over the place. Especially since he criticized the Obama Administration, its many failures at dealing with the realities of terrorism and ISIS, and its dangerous penchant for political correctness.

There he said the president’s empty rhetoric had “caused the world to have no respect for America’s word” and lambasted Democrats for debating the merits of transgender bathrooms. “My God, war is not about bathrooms. War is not about political correctness or words that are meaningless. War is about winning.”

You know, that is very true. ISIS and Terrorism, whether the Obama administration cares to admit it or not, has leap frogged from the jayvee team to having earned multiple post graduate degrees. However, as we are seeing from Obama’s latest overseas lecture circuit, his priorities are to make sure that Trump does what Obama says, not what Obama did or didn’t do.

Pres Obama says he hopes Pres-elect Trump "willing to stand up to Russia where they are deviating from our values and international norms." pic.twitter.com/hPMbtmFCKC

Have deep concerns about Gen. Flynn as a possible National Security Advisor. Worried about an impulsive president with a volatile advisor. pic.twitter.com/Rv0hIZlPBJ

Congressman Adam Schiff (D-CA) makes some decent points. Points that I would hope Flynn AND Trump have or are taking into consideration. That said, Schiff is a Democrat so….

Granted, as we’ve already seen, the media is likely not one to be counted on for thoughtful intelligent assessment of someone’s qualifications for a particular role in the upcoming Administration. Especially when the same media just threw a major snit fit because the President-elect dared to go to dinner with his family and not invite the press!! The HORROR!

Whether Flynn has accepted the job has yet to be determined. However, as we are already seeing this morning, we should expect more than one announcement concerning various roles in the upcoming Trump Administration to be filled. Stay tuned here for more and fasten your seatbelts. The ride and show are only going to get more interesting from here on out.