Previous post
Briefings Are Trump's "Bully Pulpit", According to The Left

Next post
McConnell: No Chance of Unnecessary Spending In Emergency Bill 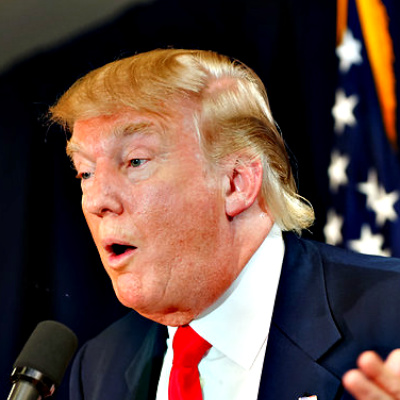 It was the hot “gotcha” question of the White House Coronavirus Task Force press conference on Wednesday. Was President Trump given intelligence about the outbreak of a virus in Wuhan, China in November of 2019? You could almost smell the blood in the water. The press finally caught Donald Trump with blood on his hands from the deaths of Americans killed by Covid-19. Except, once again, it was wrong.

Before the press conference began, news sites were publishing articles based on unnamed sources and commented on by Never Trumpers and experts from previous administrations. ABC News reported:

As far back as late November, U.S. intelligence officials were warning that a contagion was sweeping through China’s Wuhan region, changing the patterns of life and business and posing a threat to the population, according to four sources briefed on the secret reporting.

Four unnamed sources, of course. These unnamed sources said that it could be a “cataclysmic event”. The article cites the National Center for Medical Intelligence. A quick search and I found out that the National Center for Medical Intelligence was established and dedicated in 2008, at Fort Detrick, Maryland. The goal was to be the premier collector and analyzer of medical intelligence from around the globe. Again, from ABC News:

The report was the result of analysis of wire and computer intercepts, coupled with satellite images. It raised alarms because an out-of-control disease would pose a serious threat to U.S. forces in Asia — forces that depend on the NCMI’s work. And it paints a picture of an American government that could have ramped up mitigation and containment efforts far earlier to prepare for a crisis poised to come home.

And, Miss Vega did ask about it at the Task Force press conference. These people won’t even try to commit an act of Journalism.

“From that warning in November, the sources described repeated briefings through December…All of that culminated with a detailed explanation of the problem that appeared in the President’s Daily Brief of intelligence matters in early January…” https://t.co/anchldCG9S

US spy agencies were tracking the rise of the novel coronavirus as early as November, weeks before that information was included in President Donald Trump’s daily intelligence briefing, a former US military official told CNN.

While the exact date of the first report remains unclear, sources told CNN that intelligence gathered in November and in the weeks following offered multiple early warnings about the potential severity of the pandemic now surging in the US.

The exact date was unclear because it was fake news. Colonel (Doctor) R. Shane Day, Director of the National Center For Medical Intelligence took the unusual step of issuing a statement:

“As a matter of practice the National Center for Medical Intelligence does not comment publicly on particular intelligence issues,” he stated. “Nonetheless, in the curiosity of transparency through this present general public well being disaster, we can ensure that media reporting about the existence/release of a National Center for Medical Intelligence Coronavirus-similar item/evaluation in November of 2019 is not accurate. No such NCMI products exists.”

No wiggle word in there. Col. Day does not say the story has the timeline wrong or some other way to weasel around. No. He says the products don’t exist.

Maybe these “journalists” should look up the phrase “bias confirmation”. We could use some good strong reporting about China and the World Health Organization. Trying to pin Trump with November knowledge of the Coronavirus is not helpful to anyone.

And, they won’t apologize to President Trump or the American people. 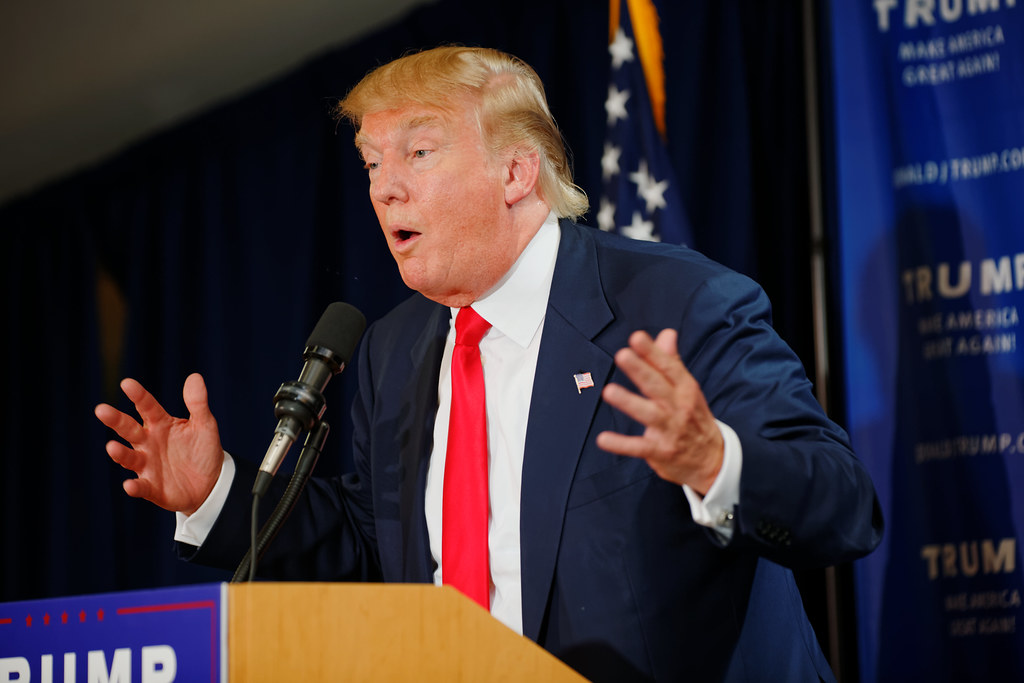