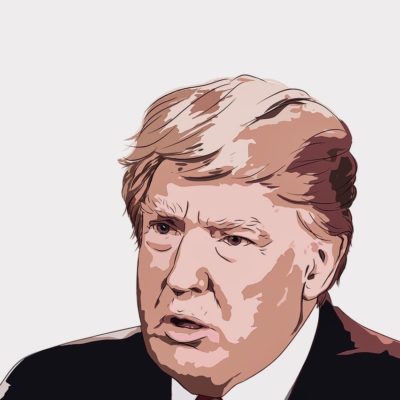 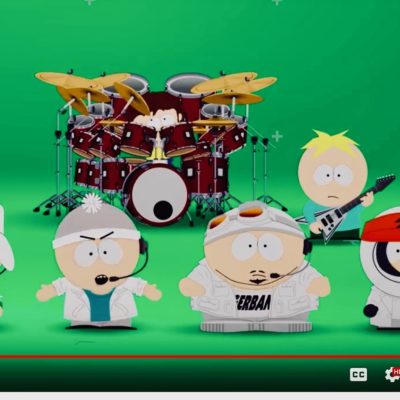 Next post
South Park Trolls The NBA And China Over Censorship 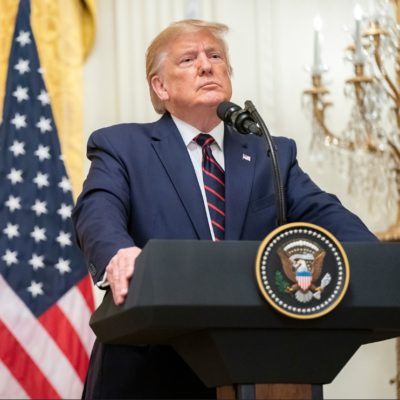 Some things have not faded away. While impeachment is looking more like a smoke, mirrors, and innuendo game, New York still has been pursuing Donald Trump and his tax returns.

Before Mueller, before Ukraine, this was the case that Democrats had hung their hopes on. If they could just get the Trump tax returns, then they could get him for “hush money” payments! New York District Attorney Cyrus Vance (a man with a questionable prosecutorial history) has not given up on getting those tax returns.

Vance’s investigation includes an inquiry into whether the Trump Organization violated the law in how it accounted for hush money payments to two women, Stormy Daniels and Karen McDougal, ahead of the 2016 election.”

Both women were paid to keep them quiet about their claims of sexual affairs with Trump years earlier.”

Trump denies having sex with either woman, but his then-personal lawyer, Michael Cohen, paid Daniels for her silence, and the Trump-friendly tabloid The National Enquirer paid off McDougal.”

Well, Vance scored a win today in district court, when a federal judge dismissed Trump’s suit to keep his tax returns out of the investigation.

Marrero, who was appointed by then-President Bill Clinton, wrote that “the expansive notion of constitutional immunity invoked here to shield the President from judicial process would constitute an overreach of executive power,” and that Trump’s argument essentially claims “that a constitutional domain exists in this country in which not only the President, but, derivatively, relatives and persons and business entities associated with him in potentially unlawful private activities, are in fact above the law.”

The subpoena, which covers records from January 2011 through the present, is part of an ongoing probe of the Trump Organization by District Attorney Cy Vance’s office. Trump argued that Mazars USA should not have to release the tax records because sitting presidents should be immune from state investigations.”

However, the Trump legal team got a stay on that order in less than two hours from the Second Circuit Court of Appeals. So no, Rachel Maddow will not be salivating (again) over displaying Trump tax returns on her show tonight.

President Trump, for his part, had this to say.

The Radical Left Democrats have failed on all fronts, so now they are pushing local New York City and State Democrat prosecutors to go get President Trump. A thing like this has never happened to any President before. Not even close!

He isn’t wrong that the left is trying to take him out by any means necessary. And if you want proof of that, just look at how pundits are recklessly speculating how one could set up Vice President Pence for impeachment in order to make Nancy Pelosi president. Seriously, whatever drugs these people are taking should be illegal.

The problem is that even if there is a legitimate campaign finance violation – which there might be, but there might be just as much legal messiness that eventually resulted in one John Edwards getting an acquittal and a mistrial – the well has been so badly poisoned by the fact that the hard left has simply been unable to accept that Donald Trump won the 2016 election, and they have been trying to find any excuse to impeach him. For crying out loud, impeachment was being talked about before he was even inaugurated! And given how much the left has pushed the “treason” angle during Mueller and now Ukraine, to now yell “gotcha!” over tax returns seems rather anti-climactic. After all, Democrats always insisted that breaking the law didn’t matter if it was just about sex.

This particular political wrangling over Trump’s tax returns is far from over. He could very well end up losing the fight. But by that point, will the American public be so fed up that they will no longer care?