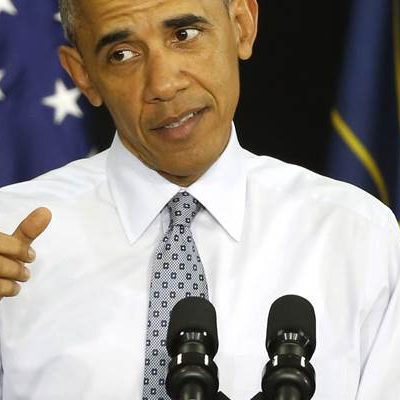 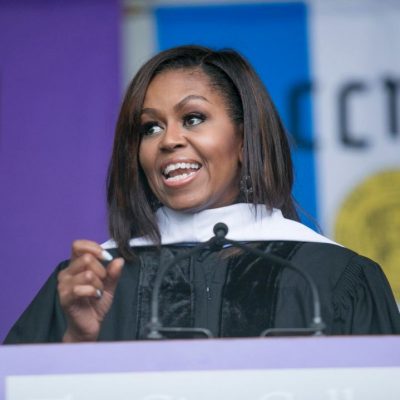 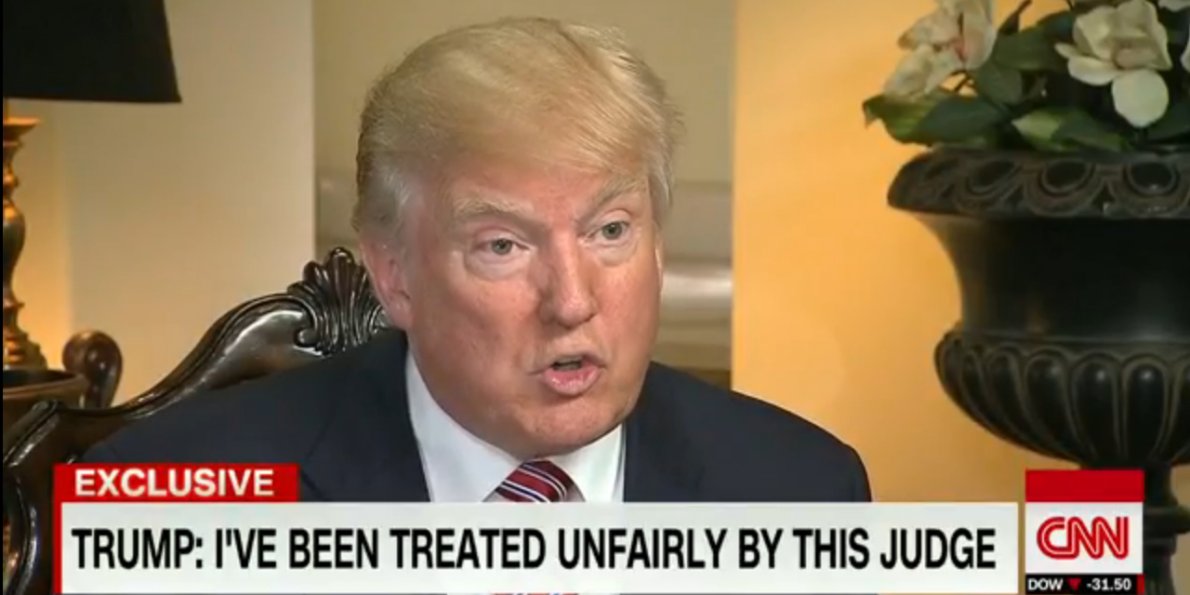 A few days ago, presumptive Republican nominee Donald Trump, currently the defendant in a lawsuit charging his now-defunct Trump University with fraud, attacked the presiding judge in a raging campaign rally.

On Thursday Trump upped the ante in his attack, saying in an interview that U.S. District Judge Gonzalo Curiel had “an absolute conflict” in presiding over the court proceedings because he was “of Mexican heritage,” and a member of a Hispanic lawyers’ association. “I’m building the wall, I’m building the wall. I have a Mexican judge. He’s of Mexican heritage. He should have recused himself, not only for that, for other things,” Trump said. 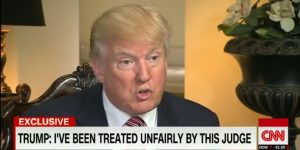 That makes about as much sense as General Eisenhower being rejected as Commanding General of the European Theatre of Operations in World War II due to his German heritage.

University of Pennsylvania law professor Stephen Burbank called Trump’s assertions “absolute nonsense,” and added “If this continues, I would hope that some prominent federal judges would set Mr. Trump straight on what’s appropriate and what’s not in our democracy.”

Poor Paul Ryan. Fresh off his reluctant endorsement of Trump earlier in the week, the Speaker of the House was faced with having to explain away another outrageous Trump comment, this one tinged with racist overtones:

“Look, the comment about the judge the other day just was out of left field for my mind. It’s reasoning I don’t relate to. I completely disagree with the thinking behind that. And so, he clearly says and does things I don’t agree with, and I’ve had to speak up from time to time when that has occurred, and I’ll continue to do that if it’s necessary. I hope it’s not.”

It’s ironic that Trump believes that Judge Curiel can’t be trusted to fairly preside (in TrumpWorld, that must mean Trump wins) over his court case due to his ethnic heritage. As a California federal prosecutor in the 1990’s, Gonzalo Curiel went into hiding on a naval base, protected by U.S. marshals. A secretly recorded conversation from inside a San Diego prison revealed that a Mexican cartel gunman had permission to kill the judge, who was working to prosecute a drug cartel run by the Arellano Felix brothers.

Judge Gonzalo Curiel is fully American, born in East Chicago, Indiana, to Mexican immigrant parents who became naturalized citizens. Judge Curiel is somewhat older than me, but like him I also came from Northwest Indiana. I remember the area at that time as teeming with immigrants — Germans (like my grandparents), Lithuanians, Poles, Serbians, Greeks, Italians — all were drawn by the industrial work in the steel mills of the region. Blacks and Hispanics were also well-represented in the demographics.

Judge Curiel’s father, Salvador, came to Indiana by way of Arizona in the 1920’s. He married his wife Francisca in Mexico in 1946, and she, like her husband, also became an American citizen.

Here’s an irony: Judge Curiel’s father arrived in the United States and became a citizen earlier than Donald Trump’s mother, who arrived from Scotland in 1930 and became a citizen in 1942. Using Trump’s logic, shouldn’t we then be concerned about his potential partiality towards Great Britain, and in particular Scotland, should he become President of the United States?

Basically, what Trump is saying is that Judge Curiel — who was first appointed to the bench in 2006 by CA Republican Governor Arnold Schwarzenegger — can’t be trusted to be impartial due to his Mexican immigrant heritage. Yet Trump sees himself as trustworthy despite his British immigrant heritage. As Leon Wolf at Red State put it, that’s just overt racism.