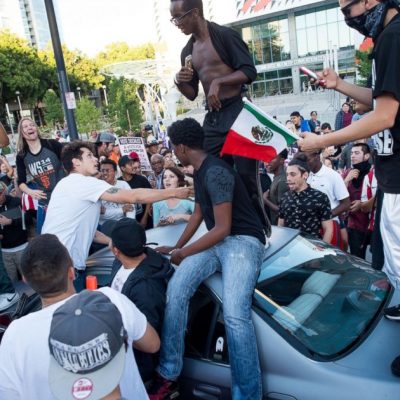 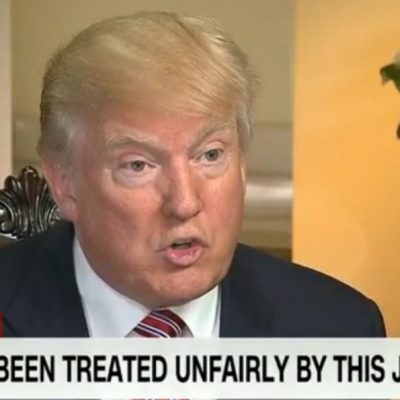 Just the other day, in Elkhart Indiana, President Obama stood in front of a crowd and said:

“By almost every economic measure, America is better off than when I came here at the beginning of my presidency,” President Obama told the people of Elkhart, Indiana three days ago. “We cut unemployment in half, years before a lot of economists thought we would.”

Oh really? Seriously? We are economically better off? Yes, he said that and more…

Well, sorry to say – but Obama? Your victory lap just did an epic face plant.

The addition of 38,000 workers, the fewest since September 2010, followed a 123,000 advance in April that was smaller than previously estimated, a Labor Department report showed Friday. The increase in May was less than the most pessimistic forecast in a Bloomberg survey. The jobless rate dropped to 4.7 percent, the lowest since November 2007, as Americans left the labor force.

Key words in that paragraph are: fewest, smaller, less than, and lowest. The numbers are SO positive aren’t they? Keep in mind that figure of 38,000. That was the total of new jobs added in May. Analysts across the industry had estimated 158,000 new jobs. Pretty wide disparity there isn’t it?

Auto sales are down, the mining industry took a huge hit these last few months, construction is slowing down in places, and 7.4 million people cannot find a job. All in all, this report likely means we won’t see much economic growth across any industry over the summer or even the rest of the year.

About the only bright spot in all of this is that the Feds will likely hold off raising interest rates because of the poor jobs performance.

But back to the tape…Obama said the economy is better off than when he took office. Oh really?

When Obama took office in January 2009, shortly before the recession hit, the labor force participation rate was 65.7 percent. The following month, it reached an Obama-era high of 65.8 percent, and then it began its seven-year downward spiral, hitting 62.4 percent in September 2015, its lowest point since 1977.

The 62.6 percent participation rate in May 2015 compares with 62.8 in April and 63.0 in March. (BLS noted that the rate has declined by 0.4 percentage point over the past two months, offsetting gains in the first quarter.) [emphasis added]

That 7 year downward spiral of the number of people who are ACTUALLY working is just a glitch I guess. Meanwhile Nancy Pelosi offered up this as an excuse for the lackluster job report. Keyboard Alert!

President Obama, for a community organizer, you sure don’t seem to understand job/labor/economic statistics very well. Oh right, that’s because you consider this: 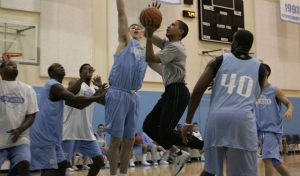 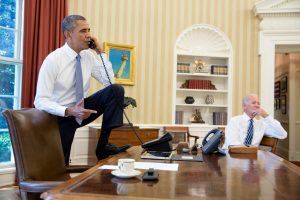 An 8 year nuisance getting in the way of your real playtime. If you want to continue to tout the mantra that the economy is doing SO much better under your leadership, go right ahead. Its about as effective as selling swampland on the moon.