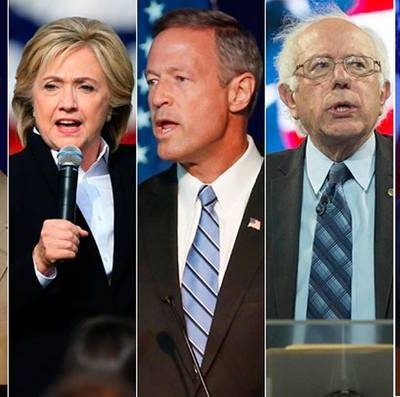 Previous post
#DemDebate: The Recap You Didn't Know You Needed 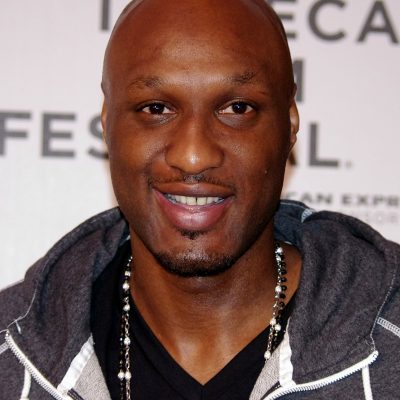 In taking a break from work, I came across this. Just when you think you’ve seen it all, feminist site, MAKERS offers up suggestions of “heroic” women femimoms can don their daughters in before taking them door-to-door. These little get-ups are sure to give the “down with the patriarchy” statement they’re trying to ram down the throats of the masses. Who are they highlighting as “trailblazers” and suggestions for Halloween 2016? A few names were dropped-mainly Gloria Steinem, Justice Ruth Ginsburg, Billie Jean King and Mae Jemison but THIS one takes the cake. Take a look: 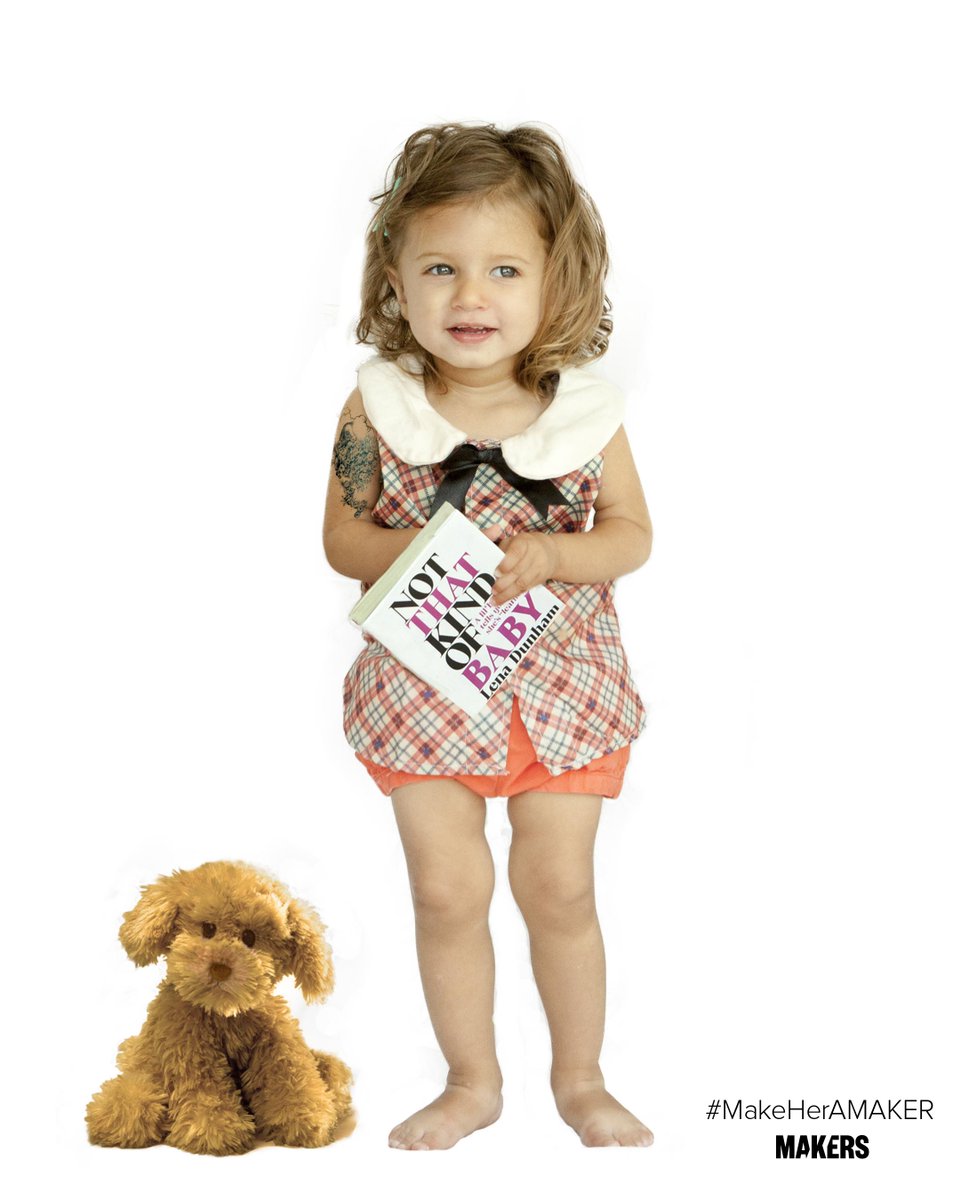 Makers says this of Halloween:

“We tell our daughters they can be anything they want to be… except on Halloween.

Women today have more roles available to them than ever before — doctors, lawyers, astronauts, CEOs, even Presidents — but when it comes to Halloween costumes, their options are far more limited. Despite the tremendous progress women have made over the past fifty years, the costumes that are most readily available for our next generation of leaders do not reflect the times we live in: Boys have a seemingly endless choice of strong, powerful figures to choose from, while girls’ costumes are limited to characters like Snow White, Cinderella, and “Elegant Toddler Bride.” So if your daughter wants to be a firefighter, a police officer, or an athlete this year, you’ll have to check the boy’s costume section … or learn how to sew.

Young girls (and their parents) need more choices this Halloween and, with that in mind, we reimagined Halloween costumes — MAKERS style. These costumes in the gallery above celebrate the heroic, groundbreaking women of MAKERS.”

Really? A “trailblazer”? A true “feminist”? “Heroic”? Because she’s voting for Hillary and supports Planned Parenthood? Oh yeah,and because she caused a horrible waste of our precious trees and resources when she wrote that book where she discusses how she molested her little sister?! Not to mention the fact that Ms. Dunham takes her clothing off indiscriminately at any time for any person. Sure. Lena Dunham is the perfect role model and costume choice for a little girl whose mom wants to make that statement!

Why stop there? Why dress her in a frumpy frock from Dunham’s hit TV show, Girls? If you really want to make a statement, why not knit her a sweet little pink uterus sweater and give her a sign that says “I support Planned Parenthood”? Go for the gusto, I say! And while you’re at it, you may come up with other bright ideas for various and sundry characters for your girls to play. Forget Elsa and Anna this year…maybe little Molly who is dressing up as Lena could bring her friend dressed as (Lena’s buddy) Cecile Richards along for the festivities? And just to add to the crude factor, throw in a baby doll as a prop and they’re good-to-go hand-in-hand to collect their Skittles! Really?!

I can see it now-“Do You Want to Build A Snowman?” is replaced with “Do You Want Your Free Birth Control?” I do not have a daughter but I have friends who do and are all over the place on the political spectrum. Regardless of where they are, Conservative, in between, or in Progressive Fairytale Land, girls are girls. Despite what our narrative tells us today, they want pink and purple frilly dresses and enjoy being princesses. They don’t know Lena Dunham nor should they. They’re happy to be dancing around in their costumes, singing Disney tunes of “oppression” like “Someday my Prince Will Come”! But Progressives want to stifle what is natural, what is innocent and turn it into an abomination. Personally, if I had a little girl, I would much rather her be Cinderella or an “Elegant Toddler Bride” than…Lena Dunham.

Just out of curiosity…whatever happened to Wonder Woman? She was awesome. Attractive,smart,strong. She had an invisible plane and knew how to fly it! And she snagged herself a hot military man, too! Nope, now we have Lena Dunham. It’s all downhill from here, folks.