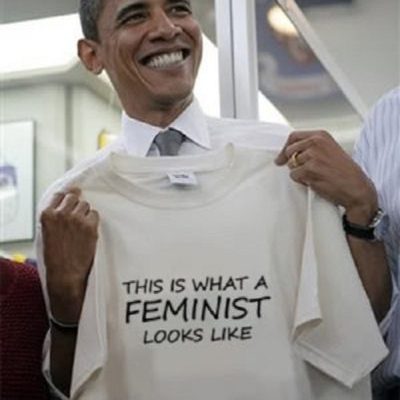 Next post
No, New York Times, I Will Not Be Raising My Boy to Be a Feminist

There were many many WTF? moments during the Comey hearing the other day. Not only that, the great big super duper Trump Russia bombshell fizzled before it even got lit. SAD!

At one point during the hearing, Kamala Harris (D-CA), expressed her appreciation that Comey was ‘strong’ enough to appear now that he’s a private citizen and hoped that his job prospects would be many in the future. Well, guess what?

If the publishing world has anything to say about it, the nation’s ex-top cop, 56, will be a multimillionaire ten times over from the book deal major publishers are offering to pay up front for his memoir – a whopping $10 million, DailyMail.com can reveal.

‘This guy can write. His story and the way he tells it is spellbinding. Ten million dollars is not an outrageous amount for his story. I ran some numbers and I could see us selling a million copies – especially if he goes way beyond what he’s stated publicly,’ said another.

Talk about one heckuva payday! Interestingly, the advance would be on par with what Hillary and Bill got for their memoirs. Which is funny when you think about it, considering that Comey’s antics last year are one of the reasons Hillary just can’t let her election loss go.

The irony is rich with this.

Whatever will he discuss? Here are some chapter summary ideas to start off with:

Meanwhile, further into the article, we find out a possible reason for the book deal.

Comey lost his job and  sold his house in Westchester at a major loss, therefore he needs money, even though his net worth is about $11 million. I have to wonder if Bill and Hillary are driving housing prices down rather than up?

Back to the potential book deal. The salivating over what he will write about is unreal.

‘Jim Comey’s story has everything, from White House intrigue to possible corruption and law breaking. His explosive story makes ‘West Wing’ and ‘House of Cards’ on a par with Mister Rogers,’ an acquisition editor for a major New York publishing house told DailyMail.com

Geesh guys, isn’t that a bit much?  I guess not, when you consider this:

A prominent movie-TV agent told DailyMail.com: ‘I know one top drawer producer who’s already talking to stars to cast the Comey role. He has to be tall, good-looking and a Jimmy Stewart-John Wayne-hero type. I was mesmerized when I spent the whole day watching Comey testify.

Oh PULEASE!! Gag me with a spoon!  Look, I’m a major fan of John Wayne and Jimmy Stewart.

James Comey’s actions in the last two years in NO WAY resemble either of those gentlemen whether in reality or in the movies. 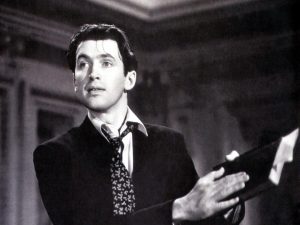 But know this, you are no Jefferson Smith.