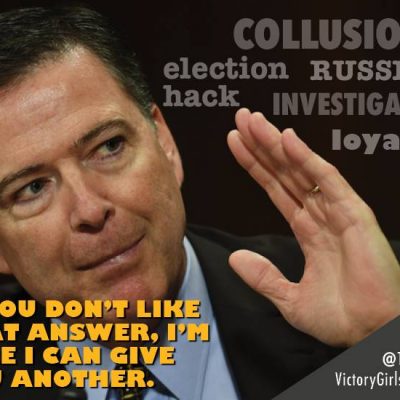 Previous post
On #ComeyDay, Which Senator Will Act the Biggest Fool? 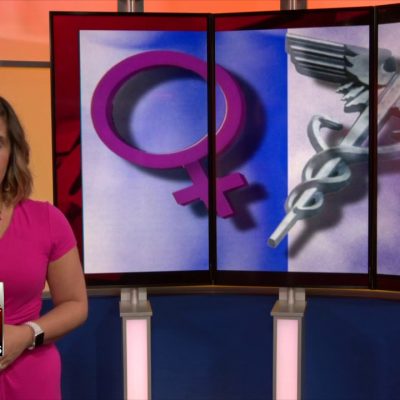 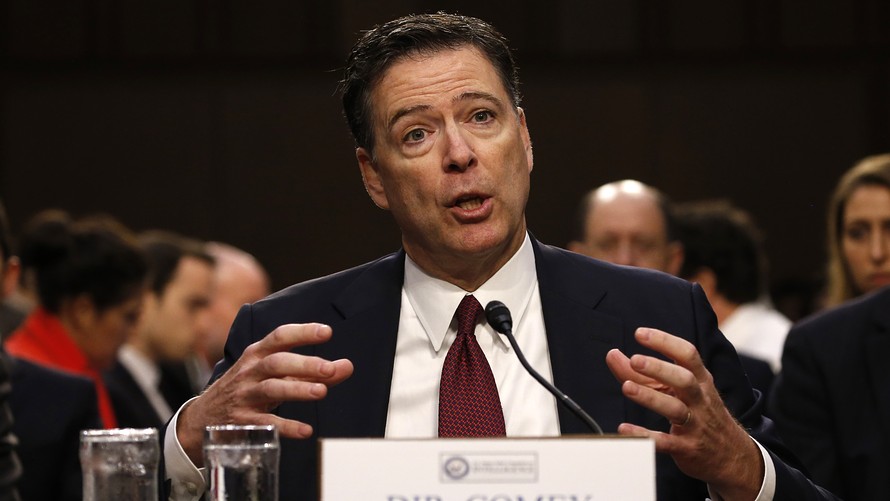 As the drinking parties and interviews with dogs commence, the Democrats were just salivating over what former FBI Director James Comey would reveal during the hearing today. Toni, and others, were wondering which Senator would make the biggest spectacle out of themselves.

Well, we are still waiting on that one. However, lots of REALLY interesting bombshells have been dropped already. Comey himself was one of the leakers of information!

Comey: I asked a friend of mine, a professor at Columbia Law School, to share my memos with a reporter

Wouldn't that be a definition of a leak? Unless, like 'is' leak has now be redefined into something …not leakish?

Well… Yes. But that’s not all.

Hillary was evidently VERY nervous about today’s testimony. Why else would she tweet this out DURING Comey’s testimony?

Want to hear some good news?

About to talk to soon-to-be graduates at Medgar Evers College Commencement. Tune in!https://t.co/8tuGmivn2y

Well, now we know why. 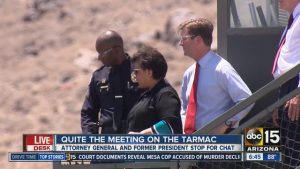 It seems that we and many others were correct in presuming that the famed Loretta Lynch/Bill Clinton confab on the tarmac was not so innocent after all.

Wait, what? What was that again??!! Yes, indeed, a sitting Attorney General ORDERED  the FBI director to minimize the Clinton email probe.

Folks, Democrats have been gnashing their teeth over the fact that Trump DARED to ask for loyalty from James Comey. Yet you can darn well bet that they will turn themselves into pretzels attempting to sweep this under the rug.

Comey "felt" he would lie. Comey also felt Huma Abedin had no criminal "intent" when she sent classified info.

Given the fact that Loretta Lynch ordered Comey to treat the Hillary Clinton email investigation as a pesky little matter instead of an actual investigation, this now explains why Comey has decided that “Feelings” combined with Intent has been redefined and is now case law or something.

Former Attorney General Loretta Lynch knew better. That was evident during her interview with Jake Tapper.

I guess she really regrets that meeting now. Especially since we know that she essentially hindered a major investigation into Hillary Clinton and all those emails. Why? Oh gee, maybe it was because they wanted to get Hillary elected?

Here’s something to consider.

If it's not for Comey to say whether Trump "obstructed," why was it for him to publicly declare that Hillary Clinton was innocent?

That’s it right there. Comey is twisting himself into knots to avoid definitively saying that President Trump may or may not have obstructed an investigation. But it was A-OK for Loretta Lynch to do so and Comey to fall in line with it? It was ok for Comey to halfway throw Hillary under the bus last October but then declare definitively that she is innocent?

Comey wants to redefine everything and have it both ways, while throwing everyone else under the bus.

Needless to say, this witch hunt by the Democrats is backfiring spectacularly. We’ve now found out that it wasn’t President Trump that obstructed justice. Instead it was Attorney General Loretta Lynch. Hey, Democrats! How’s that narrative of yours holding up?