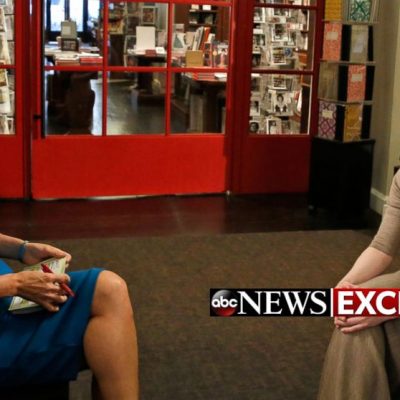 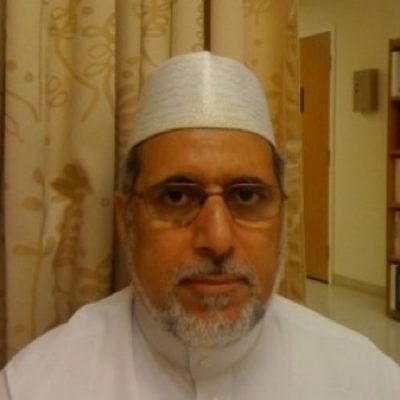 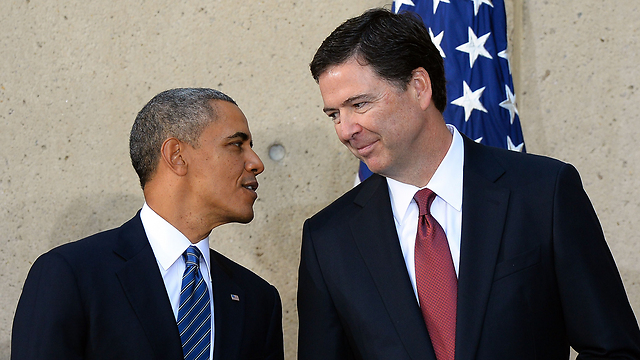 This week we saw former FBI Director James Comey testify before the Senate Intelligence Committee regarding something to do with Trump and the Russians. Honestly, I cannot keep straight which allegations are being hurled from day to day, but this particular outing was focused on what Trump said to Comey in some one-on-one meetings. There was a whiff of obstruction of justice in the air, according to Democrats, and Comey was at Congress to hopefully provide the smoking gun with which to impeach Trump. No matter that we are barely into the first six months of his term, surely he has already committed multiple impeachable offenses. Except that he hasn’t. Sorry Dems, you all just stay out of the way while the rest of us get down to business.

Following Comey’s testimony, that revealed that Trump said he hoped Comey would see his way clear to drop this thing against Flynn, Trump tweeted that he was vindicated. In several ways he was – opining on whether an investigation could end favorably is simply a hope that it will. If Trump has a secret code where “hope” means something other than what Webster’s says, then maybe Comey has a point, but he doesn’t. It’s a stretch and all his testimony did was reveal what a conniving hack he really is. Obama said, “The police acted stupidly,” and “If I had son he would look like Trayvon.” If those statements don’t interfere with justice, then expressing hope that an investigation will end surely doesn’t meet the standard.

Really, we all just need to listen to the law professor on this one:

We should stop talking about obstruction of justice. No plausible case. We must distinguish crimes from pol sins https://t.co/Us4QKJB55M

Comey admitted to leaking his own information to the press. I find that shockingly reprehensible. I do not want an FBI Director who relies on political tricks to save his skin. That was a calculated selfish move, which in my view has backfired tremendously on Comey. It overshadows any reputation for honor and ethics that he enjoyed up until Thursday.

Despite so many false statements and lies, total and complete vindication…and WOW, Comey is a leaker!

Trump was quite happy with Comey’s testimony, though pundits tried to swing it in favor to Comey. He even went so far as to say himself that he would testify under oath about their conversations.

President Trump then told reporters that he would be “100 percent” willing to be interviewed by special prosecutor Robert Mueller. . . .

Regarding talking with Mueller under oath, Trump said that “I’d be happy to tell you what I told you.”

While Trump may need to talk with Mueller, this is just one more thing that we are going to be hounded about for who knows how long. This measly little one-sided unofficial document written by a fraidy-cat, 6’7”, former FBI Director was a total CYA job. Remarking on whether he will testify under oath to Mueller just prolongs this saga, so I hope Trump would not make those kind of remarks. The Left is hanging by any thread they can claw away from the fabric of America. Trump needs to do better to ignore them.

James Comey better hope that there are no "tapes" of our conversations before he starts leaking to the press!

(A quick word about the “tapes” everyone is wondering about. I highly doubt that there are any tapes of Trump and Comey’s conversation. This is Trump’s typical one-liner. People have no sense of humor.)