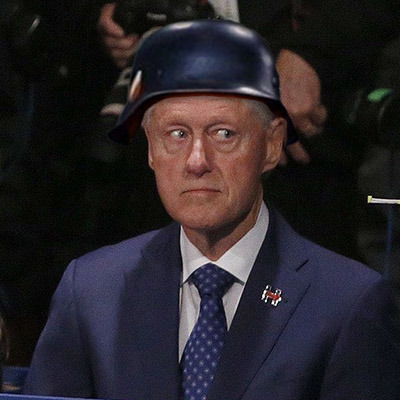 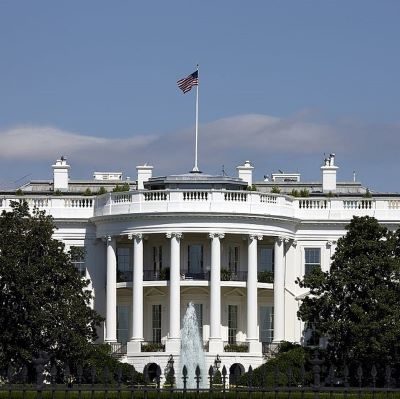 Next post
Don't Be Fooled by Tom Steyer; He's Dangerous 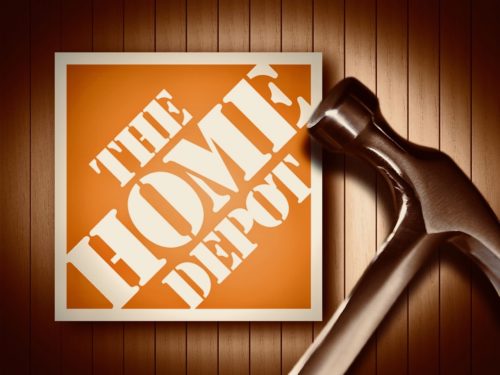 Boycott Home Depot!! That’s the reaction from the unhinged left who read a headline and flipped their wigs. You see, Bernie Marcus, the co-founder of Home Depot just announced he will be giving millions to Trump’s re-election campaign.

“The Home Depot cofounder Bernie Marcus is an avowed supporter of US President Donald Trump, and that seems to be costing the home-improvement store at least some customers.

The billionaire sparked an online backlash when he recently told the Atlanta Journal-Constitution that he planned to donate to the president’s 2020 reelection bid. Marcus said that while he didn’t “agree with every move” Trump had made, the president had still “produced more than anybody else.” He added: “If we look at this country, I would say that we are better off today than we were eight years ago or six years ago.””

On cue the outrage machine swung into action. People took to Facebook and Twitter with their tantrum. Home Depot supports Trump! This must not be allowed! Boycott Home Depot!

Return anything Home Depot! So we must not shop there, but by all means, muster up enough courage to step foot into one of those EVIL Trump-loving stores long enough to get your money back.

Bernie is a guy who has given millions to charities around the world, opened a major autism center, a trauma center and more. In fact, he plans to give away up to 90% of his fortune before he passes away.

However, none of that is relevant according to those on the left. He supports Trump! Boycott!

Furious ⁦@HomeDepot⁩ shoppers say they're boycotting the store and cutting up their cards after one of the home-improvement retailer's founders said he'd donate some of his fortune to Trump's reelection campaign.#BoycottHomeDepot https://t.co/kWKX33Si9U

They do realize that, even if they cut up their Home Depot credit cards, they are STILL responsible for any balance remaining on said cards? Eh…probably not.

Hey @hgtv this is another one of your sponsors & please just go with @Lowes instead of @HomeDepot from now on because you’re my self-care #BoycottHomeDepot #ImpeachTrump https://t.co/jQjCbBcbQs

Home Depot was a safe space? Why didn’t anyone tell me that there was a Pause Pod stationed in the back corner of the garden area for anyone who needed it?!

I just purchased some stuff yesterday some tools . I went back and just get a refund. They asked me what’s wrong with Merchandise . I told them go fucking ask your. White supremacist CEO .. Refund my money right now @HomeDepot #BoycottHomeDepot #FuckHomeDepot pic.twitter.com/Mf2F1s5lhW

There’s a small problem with #ResistanceTwitter’s boycott. Bernie Marcus RETIRED from Home Depot over 15 years ago!

“”Bernie retired from The Home Depot more than 15 years ago and isn’t speaking on behalf of the company,” Home Depot spokeswoman Margaret Smith said in a statement to The Hill. “In fact, as a standard practice, the company does not endorse Presidential candidates.””

Those darned pesky FACTS just got in the way of the Home Depot BAD! narrative. Oops.

Here’s another fact that will be cause for fainting in the plumbing aisle. Arthur Blank is the co-founder of Home Depot. He is also involved in politics, but donates to Democrats. So, which half of Home Depot should be boycotted?

Bernie Marcus’ philanthropy and politics have been well known for years. As recently as two weeks ago he slammed Bernie Sanders socialism.

He’s right, the economy and entrepreneurship will hit the skids if Bernie gets anywhere NEAR the White House.

Back to the farcical boycott of Home Depot. The left is loudly demanding we shop elsewhere, even Lowe’s (which they don’t know how to spell) or Menard’s, and doing so without facts.

Once again for all those wandering aimlessly around the Home Depot lighting section: Bernie Marcus is no longer running Home Depot and hasn’t done so for over FIFTEEN years!

Always fun to watch a boycott fizzle before it even has a chance to mean something.