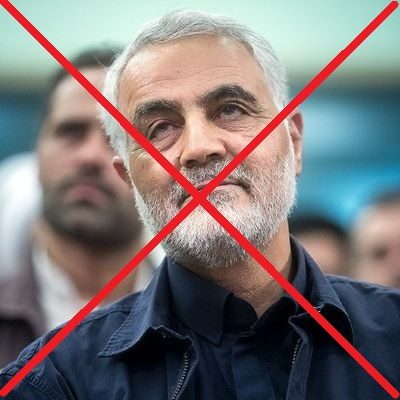 Previous post
Mattis Was Right: Iran is Waging War Against Us

Next post
Qasem Soleimani Killed A "Distraction", According to Wasserman-Shultz 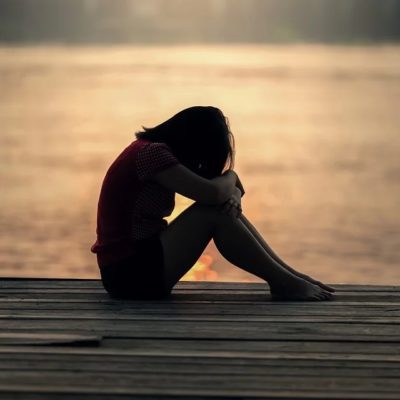 by Deanna Fisher in politics 13 Comments

The general rule is that if the Squad is upset over something, then something good for America probably just happened.

So naturally, when the news broke that Iran’s terror mastermind Qasem Soleimani assumed room temperature, the Squad reacted exactly the way you would assume they would. Which is to say, ORANGE MAN BAD, Iran good, why is America so mean, we voted to impeach Trump so why does he still get to do stuff, blah blah blah.

Honestly, their reactions would be comical if it wasn’t so dangerous to have elected members of Congress spewing this crap. Let’s start with Ilhan Omar.

So what if Trump wants war, knows this leads to war and needs the distraction?

Real question is, will those with congressional authority step in and stop him? I know I will. https://t.co/Fj9TMossEW

Psssst, Ilhan… please cite your “congressional authority” to stop Donald Trump from legitimately waging war in a combat zone. There seems to be a lot of angst right now over the targeting of Soleimani, but none on the left seem to care that a known terror leader is just hanging around in Baghdad? You know, Iranians take vacations all the time in… Iraq. Sure. It’s also very amusing that Omar thinks she has the power to do anything about it from her position in the House. How cute.

The next member of the Squad with an overinflated sense of her own superiority is Rashida Tlaib.

We cannot stay silent as this lawless President recklessly moves us closer to yet another unnecessary war that puts innocent lives at risk at home & across the globe. Congress alone has the authority to declare war, & we must reclaim our responsibility & say no to war with Iran.

Funny, did Congress authorize war when the Obama administration sent troops back to Iraq in 2014 at the request of their government, or the additional forces that arrived afterward? Weird, I don’t think Congress did anything but approve the funding. Should we be concerned about Iran escalating in the region? Absolutely, even though I think we should be more concerned about Iran activating terror cells to wreak havoc on the West that can’t be directly conncected back to them. But again, I’m missing the part where Democrats were freaking out over the Obama drone strikes because they might have started “another unnecessary war.”

Ayanna Pressley is going with the “resist we much” angle.

The Occupant was JUST impeached for abuse of power for political gain & now he is leading us to the brink of war because he believes it will help his re-election. We are sick of endless wars. Congress has the sole authority to declare war and we must deescalate. #NoWarWithIran

Did they all text each other to coordinate this? It actually sounds like the directive went out to all the Democrats to hammer the same “we don’t want a war” and “Congress has the authoritah” talking points – especially when you look at Nancy Pelosi’s comments. Is anyone on the Democrat side of the aisle allowed to have an original, expressed thought these days? For all their claims of “resistance” and “girl power” and “independence” and “radicalism,” the Squad seems to be falling into line like obedient little sheep in this instance.

The only member of the Squad to have not given her own hot take/parroted talking points on Twitter is the brain trust of Alexandria Ocasio-Cortez, which proves that she’s either smarter than the rest of the Squad, or she forgot to charge her phone last night and doesn’t know how to log in to Twitter from a laptop. It’s not like AOC to let her Squad sisters have all the fun on Twitter without her, so I’m sure she’ll say something completely predictable and inane fairly soon.

But really, did we expect anything different from the members of the Squad? It’s more frightening that the Democrats are so relentlessly invested in the “anything the Orange Man does is BAD” narrative – even though they would be applauding their little fingers off if Obama had launched that drone strike – that they’ve blinded themselves to an enemy who really doesn’t care who is in charge over here, they just want us dead.

We should all be wary about the next moves by Iran, but we should never apologize for taking a very evil monster out of the equation.