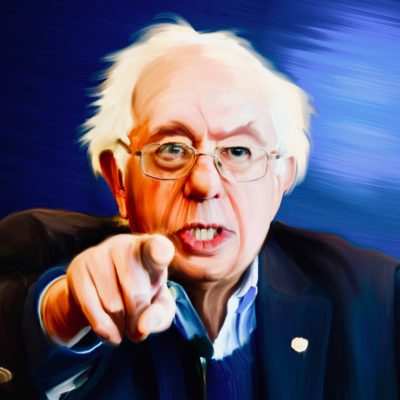 Mattis Was Right: Iran is Waging War Against Us

Next post
The Squad Has A Sad Over Soleimani

Mattis Was Right: Iran is Waging War Against Us 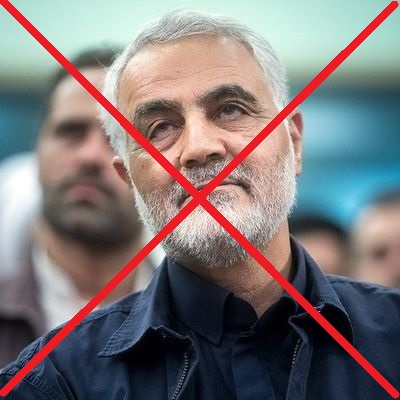 by Marta Hernandez in Headlines 17 Comments

Former Defense Secretary James Mattis said in his book “Call Sign Chaos” that by plotting an attack on American soil in 2011, Iran had committed an “act of war” against the United States.

This was before President Trump was in office, before he withdrew the United States from the Joint Comprehensive Plan of Action (JCPOA), aka the “Iran nuclear deal,” and before Iran ratcheted up aggression against Israel, against US interests, and against other allies in the Middle East and worldwide.

Mattis was correct when he noted that Iran’s aggression is an existential threat to our nation, and many have noted that Iran, and particularly IRGC-QF Commander Soleimani, have been waging war against the United States for several decades. The State Department in its announcement of the designation of the IRGC as a Foreign Terrorist Organization (FTO) last April noted some of the “highlights” of IRGC-QF’s and Soleimani’s more egregious aggression against the United States.

The Pentagon also noted yesterday that Soleimani was “actively developing plans to attack American diplomats and service members in Iraq” and all over the region, confirmed by Secretary of State Mike Pompeo.

This, of course, hasn’t stopped unhinged Democrats from condemning the strike as somehow illegitimate, because THEY weren’t consulted.

Soleimani was responsible for unthinkable violence and world is better off without him.

But Congress didn’t authorize and American people don’t want a war with Iran.

All steps must now be taken to protect our forces against the almost inevitable escalation and increased risk. https://t.co/Z4HTnScFg7

Guess what, you oozing wart on the genitals of a syphilitic pig! No one needed to ask your permission to target a designated terrorist and sworn enemy of the United States who was plotting to attack American personnel!

Nancy Pelosi also squawked impotently that Trump didn’t get authorization from Congress to launch the strike against Soleimani’s convoy.

What that shriveled old hag doesn’t get is that Trump didn’t need their permission.

The UN added its own tongue to the terrorist taint by claiming that the US airstrike against Soleimani violated “human rights law.”

Only if you consider that murderous, terrorist swine “human,” which I do not.

And Chris Murphy (D-ildo, CT) somehow decided that targeting the commander of a designated FTO that was plotting attacks against Americans qualifies as an “assassination” under Executive Order 12333.

Soleimani was an enemy of the United States. That’s not a question.

The question is this – as reports suggest, did America just assassinate, without any congressional authorization, the second most powerful person in Iran, knowingly setting off a potential massive regional war?

I swear, if Trump had targeted Hitler’s bunker, these psychotic Democrat shitcrackers would be crying that the United States is evil for targeting the bunker while a woman was inside and that Eva Braun was an innocent female victim of US aggression. Meanwhile, the New York Times and Washington Post would be crying about the anti-Semitic Trump targeting a Jewish/African man in his home.

The United States was in Iraq legally.

It targeted an enemy combatant in Iraq – a warzone – during operations authorized by the Obama administration.

As Jim Mattis stated, Tehran was waging a war against the United States.

Iran-backed militias attacked the US Embassy in Baghdad with the authorization, and probably at the direction, of the IRGC-QF and Soleimani.

And once again, as Mattis pointed out, this is an act of war against the United States – with a top military commander on the ground with his minions launching attacks against American personnel.

So HELL NO, Trump didn’t need any kind of permission from the drunken Pelosi or the deranged Schiff to protect American lives abroad during a legitimate deployment.

Jim Mattis was right in 2011 when he said Iran committed an act of war on American soil by plotting the Cafe Milano attack in DC. He was fired for his trouble by wretched politicians in the Obama Administration who wanted to salvage the JCPOA at the expense of American lives and American security interests.