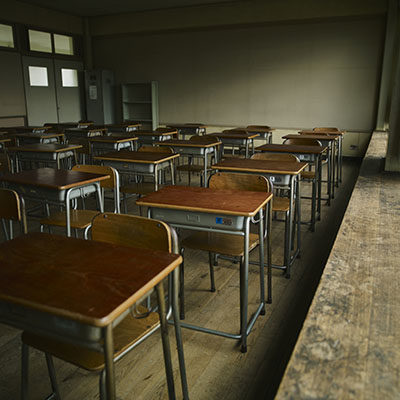 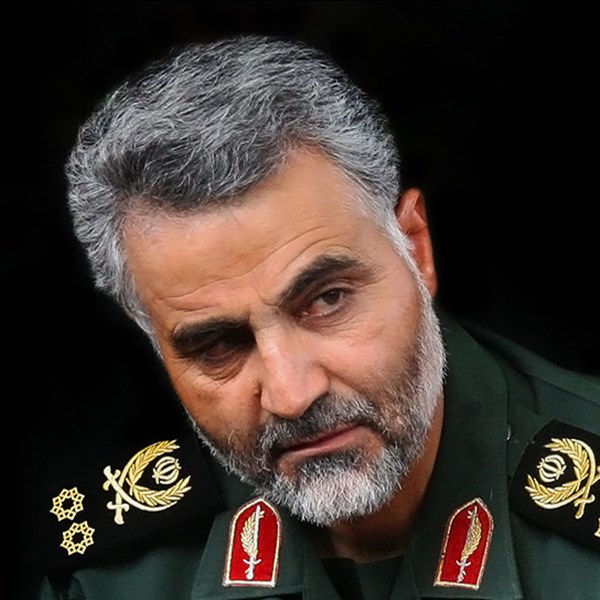 Iranian terrorist commander Qasem Soleimani was killed last night by U.S. forces. And that is a very, very good thing.

Esper said Thursday night that Soleimani was ‘actively developing plans’ to attack US troops and diplomats.The killing of a senior figure linked to Tehran’s support for foreign proxy groups is certain to heighten tensions between the United States and Iran.”

Keep in mind, this is just mere days after our U.S. Embassy in Baghdad was stormed and militant protestor terrorists financially supported and led by Soleimani and others tried to pull a 1979 embassy hostage takeover.

President Trump took one look and said NUTS! He deployed our Marines in response and, what do you know, said terrorist militants went into retreat!

Obama administration folks went bat shit crazy and clutched pearls all over the place. Their Iran Deal was AWESOME! This move by Trump is harshing their deal!

Oh, too bad. I’m thrilled that major terrorist leaders from Iran are dead and two others from Hezbollah are captured.

Here’s how the Washington Post initially framed the story:

Kind of better than the “austere religious scholar” I guess. Yeah. No. But CNN even goes with the “most revered” bit.

The thing is, the embassy attack wasn’t just because of “mourners” as our media portrayed it. No, this is something that has been brewing for quite some time. The sanctions against Iran have hurt them, to the tune of $200 billion dollars. Which has completely hurt the country’s economy and the citizens who have to deal with the fact that they live with a government who chooses the terrorism industry over taking care of their own.

They weren’t the only ones. Ben Rhodes is supremely pissed off that this is happening:

There are real world consequences to having Trump as President. They are becoming increasingly clear and he is the one who is going to have to navigate incredibly complicated and dangerous messes of his own creation. This is not reality TV.

He has warnings for us all!!

As does Tommy Vietor.

Strikes on KH targets led to the breach of our embassy in Baghdad. If the US did this, the response from Iran will likely be exponentially greater. Is there a plan to keep our personnel in the region safe? Soleimani is a pos but this seems insane. https://t.co/Sqj0FjNLez

Guess what, guys? You handed the scorpion a major deal plus boatloads of cash that, quite frankly, didn’t belong to them. IMO, once the terrorists deposed the Shah, all monies were forfeit. Yet Iran was handed pallets of cash by the Obama Administration for a deal that Iran never had any intentions of adhering to. So I have exactly zero sympathy for you.

Furthermore, Soleimani and his pals were responsible for funding weaponry including IEDs that killed hundreds of American soldiers. That doesn’t matter to Senator Chris Murphy. He did a crap ton of fence straddling ending with him sitting on a pointy piece of barbed wire last night.

It is so very interesting that Obama administration folks are now crying in their cheerios and sounding warnings about Iran’s potential reactions. Project Cassandra, anyone?

You know what? We have known since 1979 that Iran hates the United States with a passion. We have known that Iran is seeking any and every which way they can to undermine our Republic and kill us. Their desire to do so is embedded in their genes.

Yet the Obama Administration thought they could tame the scorpion and undo centuries of hatred by appeasement, a deal that Iran never adhered to, and pallets of cash.

Remember that time, during the Iran Deal negotiations and just after, when American military vessels were captured? I do.

Remember Iran flouting the deal while negotiations were under way? I do.

Remember Iran imprisoning women who were courageously throwing off their oppressive hijabs? I do.

Yet here we are with major two major Iranian terrorists becoming ashes and dust, along with two others captured by our U.S. Marines. Something to celebrate, right? YES!

Unless you are a former member and fan of the Obama Administration.

Two major members of Iran’s terror organization are now deader than dead. Two others, Qais Khazali of Iraq’s Hezbollah chapter and Hadi Al Ameri (whose father or himself was a welcome visitor to the Obama White House), were captured by our Marines.

Pundits like Tom Nichols and former Obama admins, including Joe Biden, are all sounding the alarm. Trump doesn’t know what he is doing! Ted Cruz is right. Why the outrage?

I’m fully aware that Iran will potentially retaliate. But again, pandering to the scorpion means that eventually the sting means death.