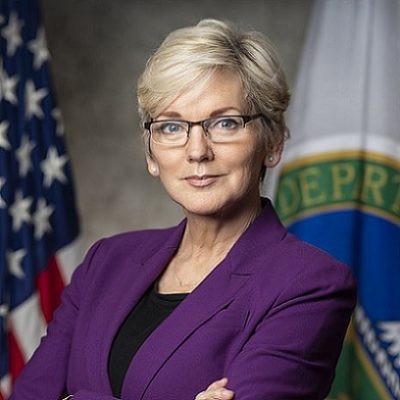 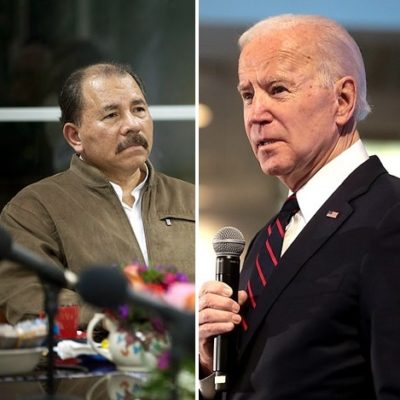 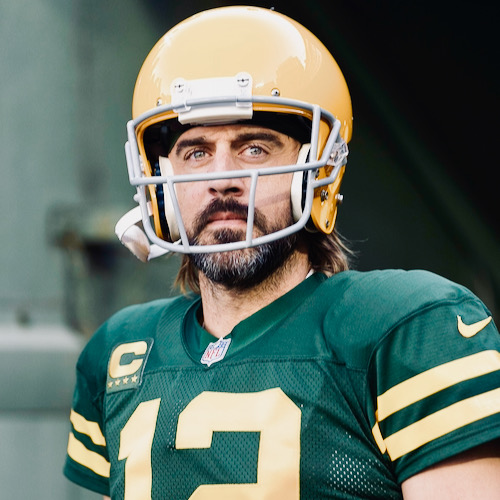 The sports world’s hypocrisy regarding Aaron Rodgers is one for the books.

A few days ago we find out that, even as Aaron Rodgers said he was immunized, he tested positive for Covid. And the knives came out. Before I get deep into those knives, I should mention that not ONE SINGLE “journalist” asked what Rodgers meant by “immunized.” Not a single one asked that relevant question.

Aaron Rodgers is the latest athlete to make it clear that these vaccines are causing each individual grave concerns. Jonathan Isaac and Kyrie Irving of the NBA are two such examples. Now Aaron Rodgers is in the woke, vaccinate OR ELSE, crosshairs of the ‘we know better than you, and do it for your own good’ crowd. Cue Terry Bradshaw.

Terry, you know what? Maybe you just need to go back to your stupid-ass reality show. That would be the smart move. You could’ve asked Aaron what he meant by being immunized, but you never did. Now, you go on a rant about how Aaron LIED to you? You’re taking it kind of personally aren’t you?

Then to throw in the Ivermectin horse dewormer bullshit. Seriously man, get a freaking GRIP. It was a human medication (that netted a Nobel Prize) LONG before a animal version was made. But NO, facts like that don’t fit the narrative.

Other sports people are also on the ‘lecture Aaron Rodgers about his wrong think’ wagon.

Co-host Michael Strahan also chastised Rodgers for using the word “immunized” in reference to taking vaccine alternatives and on the inappropriateness of Rodgers invoking Martin Luther King, Jr. while defending his refusal to comply with the NFL’s mask mandate for unvaccinated players.

“In the grand scheme of things, it’s deceptive and it’s wrong,” Strahan said. “And the presentation that he did did not help.”

On “NFL Fox Sunday,” Jimmy Johnson chimed in to say he was “disappointed” with Rodgers’ verbal workaround and “selfish actions,” while Howie Long commented on the public health risk that he had created.

As if Aaron, all by himself, is going to be a super spreader? Wow. Of course, the sports world hypocrisy includes glossing over the fact that MULTIPLE football players have missed games this season. Why? Because those vaccinated players came down with Covid or had to be yanked because someone they know came down with Covid. You see, that doesn’t fit their narrative either.

Here’s the thing, Rodgers says he built a protocol WITH the NFL’s approval. Why? As he stated during his appearance on the Pat McAfee (a former NFL punter) show, he’s allergic to an ingredient in the Pfizer and Moderna vaccines.

Aaron Rodgers @AaronRodgers12: allergic to mRNA ingredient, J&J got pulled, so he went into a custom "immunization" program. The NFL accepted it. He doesn't seem to have symptoms. I'd say his program worked. https://t.co/EVu8hNOtNT

Keep in mind the J & J vaccine got pulled because of very real, still on-going concerns over the clotting issues. I don’t blame anyone, let alone a high-profile athlete, for being cautious about a vaccine that has those red flags.

Keep in mind, Aaron Rodgers has called out the hypocrisies of our political chattering class over the Covid protocols. He’s also had some very harsh words about the flow of money from DC while praising Dave Portnoy and his Barstool Fund.

“I mean they took forever to figure out how to give $600 checks away and then you know may or may not get to 2,000 this point. That’s not life-changing money. What Dave [Portnoy] and his folks are doing with the Barstool Fund is life-changing money. It’s sustainability for these people and I think that’s the thing you gravitate towards the most is just not having a reliance on the government to help you out because it’s obviously shown that’s not going to be the way they’re going to do it.”

He’s obviously not a fan of the NFL home office.

Aaron Rodgers didn’t hold back in his first news conference since returning to the Packers. pic.twitter.com/5O4HIrE2OV

Now, in regards to what Rodgers had to say about his PERSONAL healthcare choice, is he really allergic to an ingredient in the two vaccines? That doesn’t matter. WE do not need to know that information. Only Aaron Rodgers and his doctors need to know that.

Furthermore, the left has so egregiously politicized everything about this virus and the vaccines, that people are willing to abdicate their OWN choice because the government and our political betters tell us ‘it’s for our own good.’

AARON RODGERS: "When Trump in 2020 was championing these vaccines, what did the left say? Don't trust the vaccine. Don't get the vaccine… What happened? Biden wins and everything flips. Shouldn't that give you a little bit of pause?… Isn't this about health, not politics?" pic.twitter.com/z2d9lnIiP5

That very same point has been made multiple times by numerous people including myself and others here at Victory Girls.

Which has led to the sports world engaging in massive hypocrisy over Aaron Rodgers, while blatantly ignoring the Henry Ruggs issue. Who is Henry Ruggs?

Aaron Rodgers is getting ripped more by the sports media for his covid vaccine opinions than Henry Ruggs did for getting drunk and killing someone while driving 150 miles an hour.

The NFL and the Raiders issued statements saying they are sorry for the family and in the ‘process of gathering information.’ Fabulous. Meanwhile Henry Ruggs, to the best of my knowledge is still being paid.

In regards to Aaron Rodgers, what is the over/under of the NFL and the Packers now pressuring him to leave the NFL? I’d say the odds are not in Aaron Rodgers favor. Which again, exposes how hypocritical the sports world and politicians are regarding Covid and the vaccines.