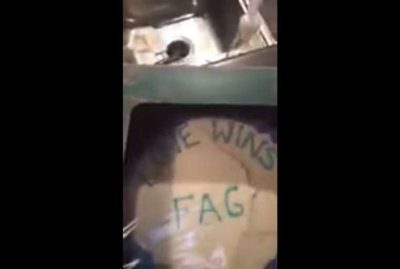 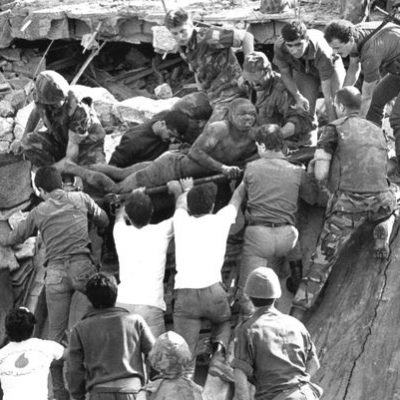 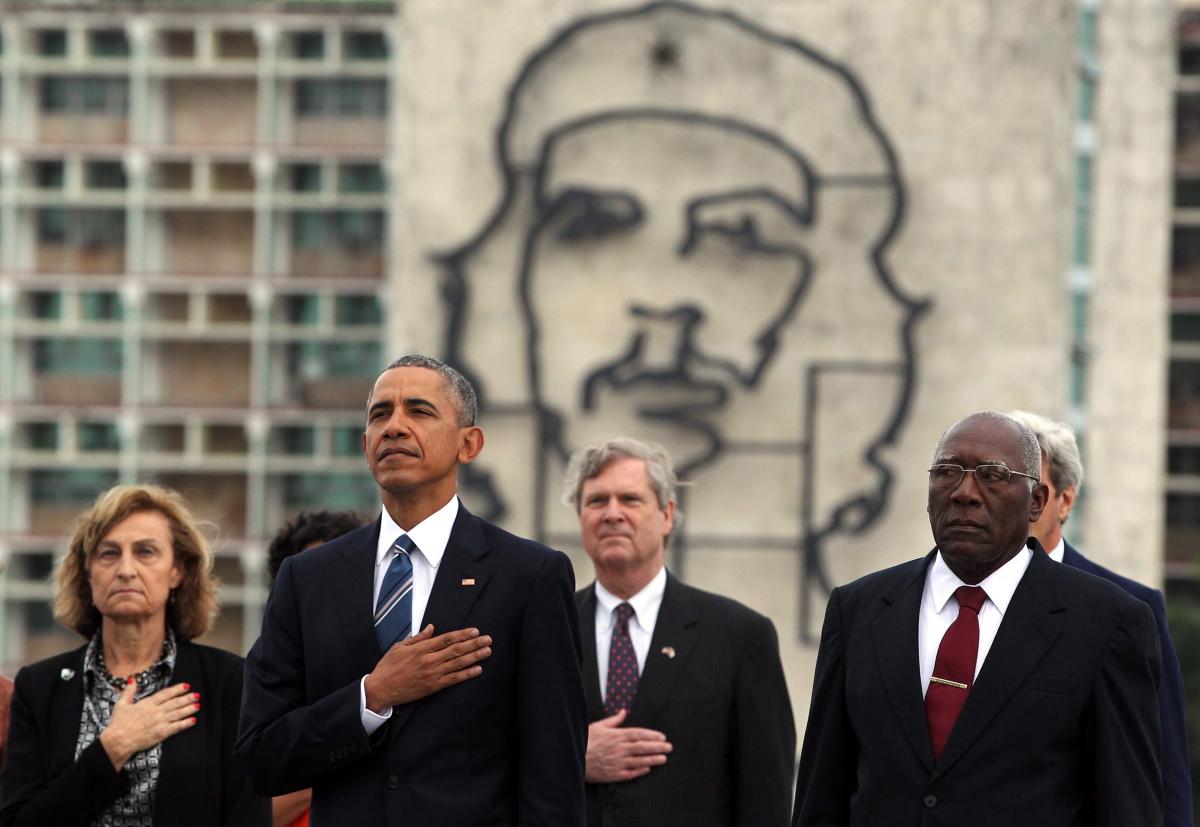 As much as Barack Obama loves posing in front of Che Guevara murals and doing the wave at Cuban baseball games, it has become increasingly apparent that Cuba does not possess the same love and affection for him. Weeks ago, Raul and Fidel sounded off on Obama’s intentions and his visit and now Cuba Foreign Minister Bruno Rodriguez throws in his two cents:

“Obama came here to dazzle the non-state sector, as if he wasn’t the representative of big corporations but the defender of hot dog vendors, of small businesses in the United States, which he isn’t.”

Just days before, President Raul Castro referred to the United States as “the enemy” in the opening speech of the party congress over the weekend, telling Cubans to be alert to U.S. attempts to weaken the revolution. His brother, Fidel, also chimed in just days after Obama’s family vacation to the island:

Obama delivered a speech in which he used the most honeyed words to say: ‘It’s high time to forget the past, let’s leave the past behind, look to the future, let’s look at it together, a future of hope. And it will not be easy, there will be challenges, and to those we will give time; but my stay here gives me further hope of what we can do together as friends, as family, as neighbors, together.

We were supposed to risk a heart attack upon hearing these words of the President of the United States. After a merciless blockade that has lasted almost 60 years? And those who have died in the mercenary attacks on Cuban ships and ports, an airliner full of passengers detonated in midair, mercenary invasions, multiple acts of violence and force?

Nobody should be under the illusion that the people from this noble and selfless country will renounce to the glory and the rights, and to the spiritual wealth it has earned with the development of education, science and culture.

I warn you that we are capable of producing the food and material wealth we need with the effort and intelligence of our people. We do not need the empire to give us nothing. Our efforts will be legal and peaceful, because it is our commitment to peace and brotherhood of all human beings living on this planet.”-Fidel Castro

Rodriguez called Obama’s visit “an attack on the foundation of our history, our culture and our symbols.”

Huh. I guess Rodriguez knows now how some of the American people feel. In fact, some of us would argue that we have felt the attack from within on the foundation of our history, our culture and our symbols for going on eight years. Seems as if BHO can’t even win the approval of the Communist countries that he has studied in-depth in his Harvard days. The very Communist countries he idolizes. That’s just like Obama for you, though. He’s like the kid on the playground who is a jerk to his adoring friends (who don’t see him as a jerk, ironically) and goes around seeking the approval and befriending the thugs only to get his butt kicked. Pathetic. And, how much again did we pay for him to fly his family over there for them to only insult us?