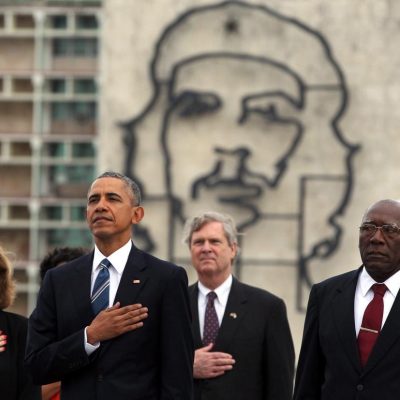 Previous post
The Hits Just Keep On Coming...Cuba Delivers Another Insult to Obama 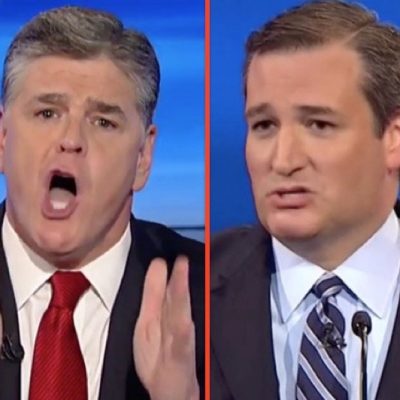 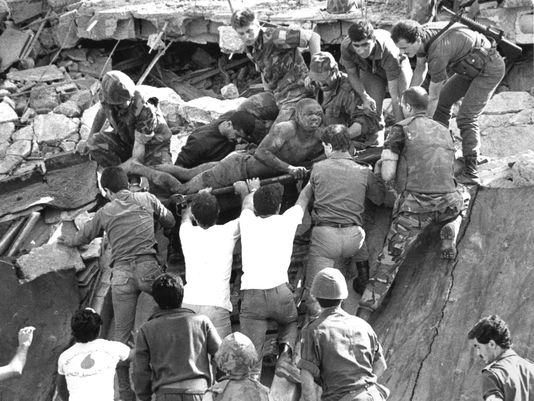 The Supreme Court on Wednesday upheld a judgment allowing families of victims of Iranian-sponsored terrorism to collect nearly $2 billion.

The court on Wednesday ruled 6-2 in favor of relatives of the 241 Marines who died in a 1983 terrorist attack in Beirut and victims of other attacks that courts have linked to Iran.

This case has been in the works since 2008. At that time families of Americans killed in the 1983 Beirut bombing attack on the Marine Barracks and the 1996 Khobar Towers attack in Saudi Arabia banded together. They filed a lawsuit asking for $1.75 billion in Iranian terror money held in a New York bank account.  In 2012, Congress got into the act and passed legislation “that specifically directs that the banks’ assets in the United States be turned over to the families.”

Iran, and specifically Bank Markazi, complained about the legislation and tied the case up on the courts, which led to today’s SCOTUS decision. According to them, Congress overstepped and had no business getting into federal courts business. Maybe, maybe not. But think of the irony here. A major state sponsor of terror around the world, doing its best to keep their grubby hands on their money, lecturing the United States on how to conduct themselves. RIIGHT.

Keep in mind, THIS is what they did to Americans in Beirut and at the Khobar Towers. 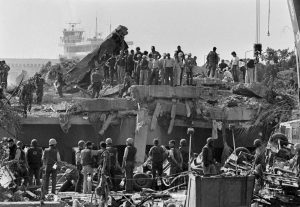 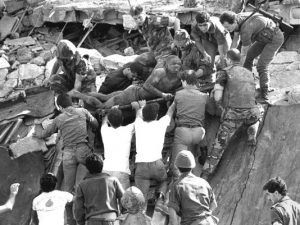 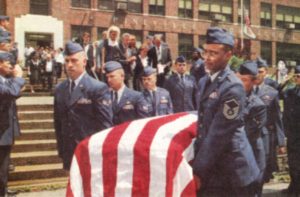 Justice Ruth Bader Ginsberg wrote the majority opinion for the court. You can find the entire 24 page document here. Highlights include:

That law is “unusual,” Ginsburg wrote in her opinion, but nevertheless did not unduly interfere with the discretion of the courts. Not only is it not a “one-case-only” law, she claimed, but the executive and legislative branches traditionally been given authority to make determinations in cases over claims against foreign governments.

As such, there has been “no violation of separation-of-powers principles, and no threat to the independence of the judiciary,” Ginsburg wrote.

Interestingly Justices Roberts and Sotomayor dissented. Roberts termed this case as more of a property line dispute between neighbors.

“Who would you say decided your case: the legislature, which targeted your specific case and eliminated your specific defenses so as to ensure your neighbor’s victory, or the court, which presided over the fait accompli?” he wrote.

The 2012 law, he claimed, was akin to Congress passing legislation that claimed, simply, “respondents win.“

Granted, I’m not a legal scholar. And certainly its a slippery slope we have to watch out for when a court weighs in on one side or another. However, isn’t that what the court, in this case, the United States Supreme Court does all the time? I think so.

This is incredible. Justice served. https://t.co/fU5TsUEzgU

Yes indeed. It may have been a long time coming, but justice does arrive. Most certainly Iran and its Bank Marzaki will whine, cry, and stomp their feet in a tantrum. However, the fact remains, they lost. And the families of the Americans killed by Iranian terror sponsored groups have prevailed.