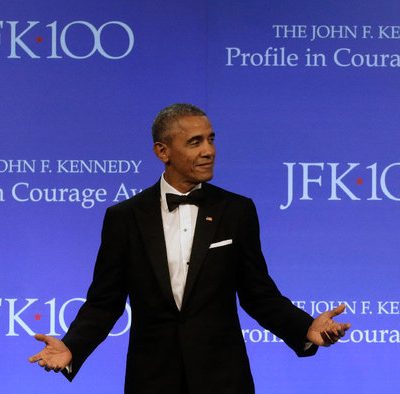 Previous post
#JFK100: The Many Examples Of A Profile In Courage, Obama-Style [VIDEO] 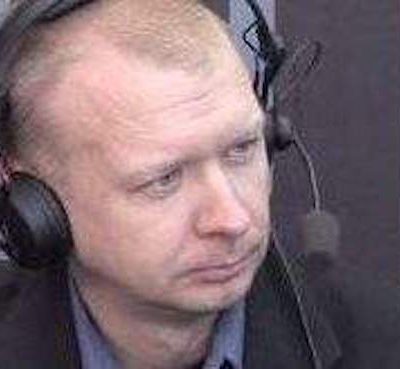 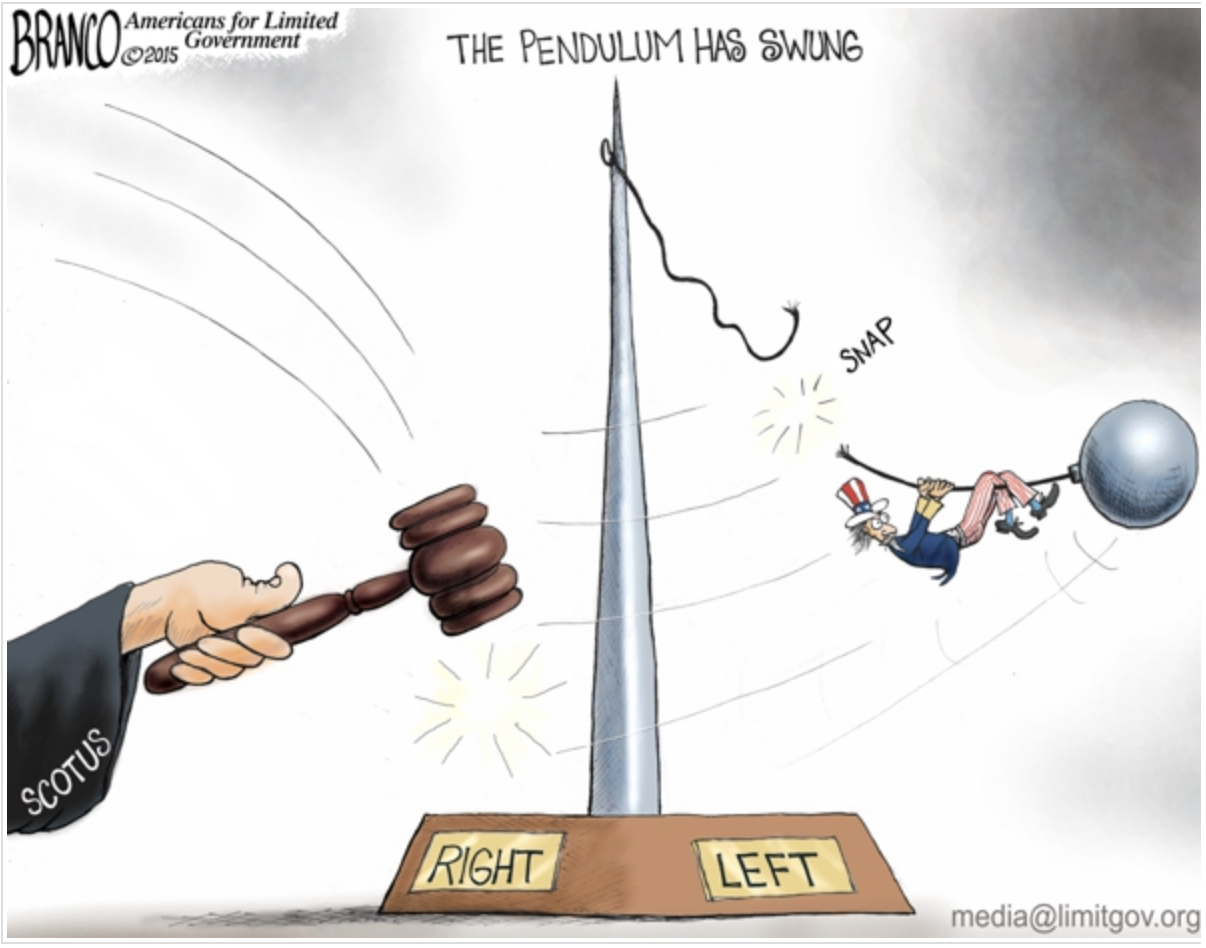 Unless you’ve been in Siberian exile for the past couple of months, you know that the federal courts—specifically the notoriously liberal and oft-overturned Ninth Circuit—have made some disturbing rulings with regard to President Trump’s travel bans. Well, thanks to former Senator Harry Reid—aren’t those beautiful words!—Trump is beginning nominations to seat conservatives on more than 120 vacant federal court seats. And he’s blasted out ten names for starters. From USA today:

Trump’s action represents the opening salvo in what will be at least four years of battles with Senate Democrats over the federal judiciary, one that the president intends to pack with conservatives after President Barack Obama spent eight years tilting nearly every circuit court to the left.

It also elevates some rising legal stars who made it on to Trump’s original list of 21 potential Supreme Court justices last year, putting them closer to the nation’s high court at a time when Justice Anthony Kennedy, the court’s swing vote, is contemplating retirement and two liberal justices, Ruth Bader Ginsburg and Stephen Breyer, are long past the average retirement age.

Just imagine three more constitutionalists populating the Supreme Court for the foreseeable future. It was thee reason I cast my vote for Donald Trump.

You can review the various nominees here.

So why should we be celebrating? Because Harry Reid and Senate Democrats removed the filibuster—the so-called “nuclear option”—for lower court judicial nominees:

Reid used a strong-arm move to change the Senate rules with a bare majority vote, eliminating the minority’s right to filibuster presidential nominations. Obama was the short-term beneficiary of the Reid Rule, installing his people as he saw fit, in both the executive branch and the federal judiciary (excepting the Supreme Court — more on that in a moment).  But now the proverbial shoe is on the other foot, and President Trump will have the opportunity to populate his administration with whomever he sees fit, not to mention a slew of district and circuit court judges. Cue the Democratic regret.

Meanwhile, Trump’s list of nominees is drawing praise from many in conservative circles including Ilya Shapiro of the CATO Institute and the Second Amendment Foundation.

Naturally, the end of America as we know her is near if you’re creatures of the Left:

"We know that Donald Trump is looking for judges who will let him advance his extreme agenda." https://t.co/nZZ6FVvnGf pic.twitter.com/fjwSJedrwW

Makes sense, since everything to the right of a Communist looks “extreme.” And so The Vast Right Wing Conspiracy rears its ugly (and nonexistent) head once again. Paging Hillary Clinton. Oh, wait. Let’s not. A restraining order would be more appropriate. And by the way, if we’d wanted activist judges, we’d have elected The Pantsuit.

Good on ya, Donald Trump, because if the Left is in meltdown mode—when are they not?—over judicial picks, then they’re very likely solid choices who will uphold the rule of law as written, not as they wish it to be as we witnessed in Washington State and Hawaii earlier this year.

And a big “Thank You!” to Harry Reid and the Senate Democrats…

…who paved the way for seating a potential 120-plus federal judges with conservative, constitutional leanings, all because they believed Democrats would be in power in perpetuity.

So get ‘er done, President Trump. Granted, it won’t be easy. Not to mention the GOP has a long history of nominating less-than-authentically-conservative judges (see John Roberts, Godfather of ObamaCare, for further reading). But the 2018 midterms are just around the corner. This is the best chance we have at protecting our Constitutional Republic from those who would see her collapse, via the hands of activist judges usurping power from the congressional and executive branches. And while we’re at it, how about we remove those who do.