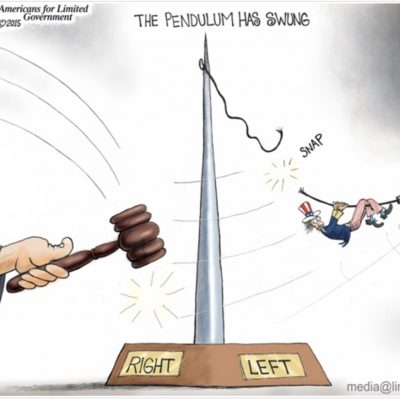 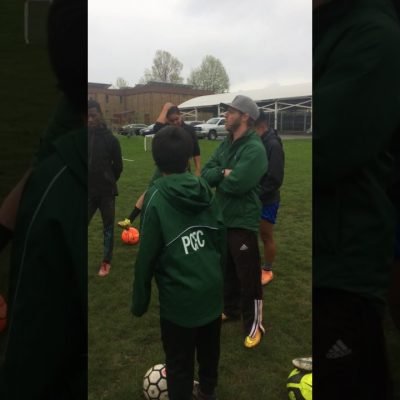 Next post
Confession as Aggression: When a boys’ soccer coach said “I was born a girl” [VIDEO] 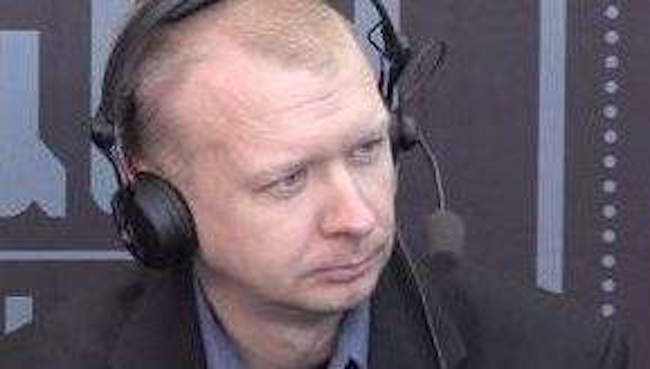 We were shocked and saddened to hear the news that Bob Owens died yesterday of an apparent suicide. Bob Owens deeply loved his family, this country, our Constitution, and was a fierce advocate for our 2nd Amendment rights. One only has to go back through his many blog posts at Bob Owens, his work with PJ Media or as the editor of Bearing Arms, to get a sense of who this man was. I myself first learned of him through his original blog, Confederate Yankee.

“Husband, Father, Son, Brother, [and a] crappy shooter who writes a bit about firearms, training, and policy.”

The so-called Assault Rifle ban was debunked by Bob time and time again. Responsible gun safety? Bob wrote about it in detail and extensively. Black Lives Matter? Yeah, he shot that premise full of holes many a time. Terrorism, school shootings, open and concealed carry, Constitutional rights, he covered it all. 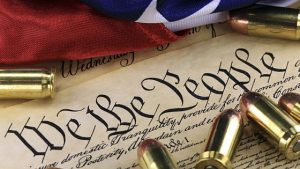 You can find a wealth of articles that Bob wrote via Instapundit and at Bearing Arms. It’s worth your time to click through and read. This interview in 2006 with the Washington Post speaks volumes as to who he was. 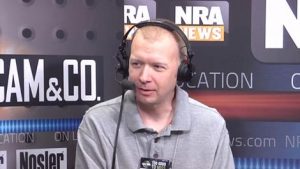 More importantly, Bob’s advocacy on behalf of American’s Second Amendment rights made an impact on many. Through his writings and reviews of classes and firearms, he advocated gun SAFETY as a priority. He advocated for gun RESPONSIBILITY over fear mongering. He shredded multiple anti-gun group fallacies with style and eloquence.

Unfortunately, those anti-gun, anti-2A ghouls came out of the sewer last evening once the news broke of Bob’s death.

When are you gun nuts going to learn that guns are dangerous?

All the disgusting ghouls gleefully commenting on Bob’s death can go pound sand. Your gruesome celebration over the death of someone whose private demons got the best of him is an indictment on YOU. Period.

I apologize, but this is all I have to say at this time. Please keep his family in your prayers. pic.twitter.com/a2rNJcrCXQ

Count me among the many friends of @bob_owens grieving tonight. Please keep his family in your prayers.

You were a friend and an important mentor. I wish I had thanked you.

I knew @bob_owens from back in the early days of blogging . To say his passing is devastating is an understatement. Praying for his family.

Katie Pavlich wrote this in honor of her friend.

I will remember Bob for all of the smiles he put on my face and the laughter he brought to those around him. He was an incredible friend with the kindest of hearts. He served as an important mentor to many and was an overwhelmingly positive influence in my life. I was blessed to know him and I will miss him dearly.

In the end, all that matters is he that will be sorely missed, and the truth is that we will never know what truly happened.

What we do know is that while Bob was a huge part of the 2A world, he was first and foremost a son, brother, husband, father, and friend.

Many of you have been posting wonderful memories and shared stories you have of Bob. The pictures, tributes, and prayers are all much needed and appreciated. I know his family – particularly his daughter – is taking solace in the knowledge that he meant so much to so many of us.

Bob Owens fierce advocacy for our Second Amendment and Constitutional freedoms will be sorely missed by many. 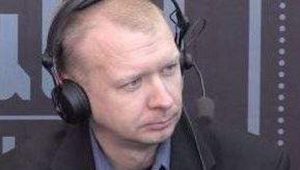 But none more so than his wife and two daughters and Bob’s parents. Their posts are heartbreaking. 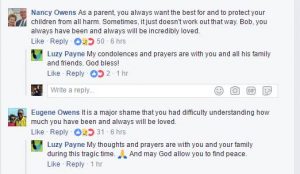 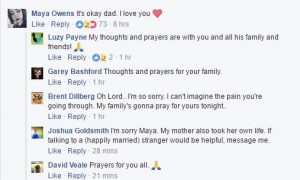 A GoFundMe page has been set up to help the family with expenses and start a college fund for his daughters (aged 9 and 17). You can access it here. 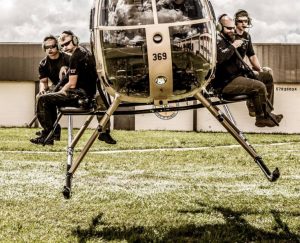 All of us at Victory Girls mourn the loss of a man gone too soon and pray for strength, grace, and peace for his wife, two daughters, and the family and friends Bob left behind.