Taylor Lorenz Whines About Her Own Consequences 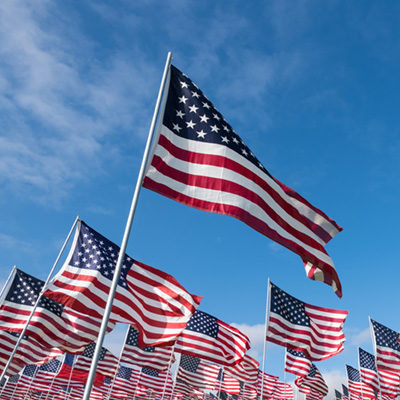 Next post
America: The Nameless, The Shameless And The Soulless

Taylor Lorenz Whines About Her Own Consequences 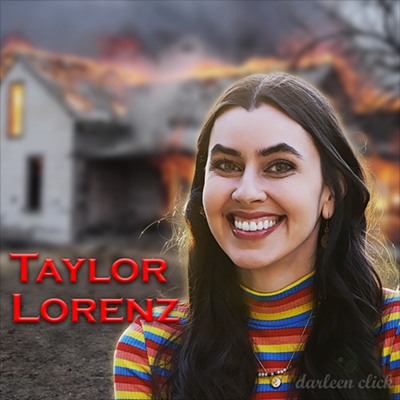 Taylor Lorenz whining about her name being attached to the consequences of her own reporting? Why, I’m shocked, SHOCKED.

Yes, this is the continuing saga of what happened AFTER Taylor Lorenz decided to dox the woman behind “Libs of TikTok” for whatever excuse she feels like shoveling out at the moment. And yes, by every metric, this WAS a doxxing. A name was released, along with a location, an occupational license, and an ADDRESS. The fact that an account with the same name – who was completely unconnected – was targeted with vile harrassment, and the fact that the Washington Post went and stealth-deleted the link containing the license and address of the woman behind “Libs of TikTok” and then denied that they EVER published “personal information,” is all proof that it was a successful doxxing.

Which pushed Tim Pool – who does not bill himself as a conservative – into action. The lying about the release of personal information is what did it for him. And he got help from a friend – Jeremy Boreing, who is the CEO of The Daily Wire. Boreing not only pledged financial help – he already had a billboard in use in Times Square.

I have a billboard in Times Square right now for @JeremysRazors. First thing we should do is see if we can swap it over or get extra time. I’ll have my guys reach out to the agency in the morning.

And this morning, the new billboard sign went live.

Very straightforward, very simple, very much calling out both the Washington Post and Taylor Lorenz for their part in doxxing “Libs of TikTok.” So of course Lorenz began complaining about it – because it’s a DANGER TO HER.

This billboard is undeniably so idiotic it’s hilarious, but don’t forget that these campaigns have a much darker and more violent side. I’m grateful to be at a newsroom that recognizes these bad faith, politically motivated attacks and has a strong security team

And if you go over to Twitter, you will notice that Lorenz has limited the replies to only her followers. WHAT A JOURNALIST OF THE PEOPLE, EVERYONE.

Tim Pool, of course, pointed out that he was not “discrediting” her reporting – just that she lied about the doxxing, and that they’re both getting their opinions out in the town square – literally – for all to see and make up their own minds. Well, Lorenz’s reply was epic – and got the attention of “Libs of TikTok.”

I believe this falls under “you reap what you sow,” perhaps? Or “don’t start none, won’t be none”?

Every single person sharing my last name got harassed. This psycho showed up to people’s homes who have the same last name as me. I received dozens of death threats. Now she’s crying victim. What a hypocritical lunatic https://t.co/zaqGqd5k0x

You see, Taylor Lorenz went knocking on the doors of people connected to “Libs of TikTok” – which she and others defended as “shoe leather reporting” – but it seems she didn’t like the rules she set when the shoe was on the other foot. (*rimshot*)

I fail to see anything on the billboard in Times Square that would cause MORE harrassment of Taylor Lorenz. It’s short and to the point. Her employer, the Washington Post, and the layers of editors who published a statement in her defense, had no problem releasing a name and then linking personal information within the story. One could argue that your name is one of the most personal pieces of information about you. Certainly the woman who ended up being targeted who just happens to share the same name as the woman who runs “Libs of TikTok” would argue that point. And an address? Anyone volunteer to put their work or home address in the Washington Post in a piece that is not meant to be complimentary to you, and then see what happens? And yet Taylor Lorenz has the NERVE to whine about this billboard, be “grateful” that she has a security team at work, and conveniently forgets that SHE showed up on the doorstep of the family members of the person she wanted to dox.

YOU MADE THESE RULES, Taylor Lorenz. You SWORE that this was “good journalism” and took ZERO responsibility for the consequences of your actions, except to try and point to the RIGHT person once crazy people were threatening the WRONG person. And in defending you, the Washington Post agreed to abide by the rules you created. This billboard really doesn’t do much except loudly proclaim the truth – you doxxed someone because you thought there would be no consequences in doing so, and you knew your employer would back you up. Here’s the real question, though – if you HADN’T put a name, occupation, religious affiliation, or license into your story, would any of this be happening? No? Then what DO you call what you did, Taylor Lorenz?