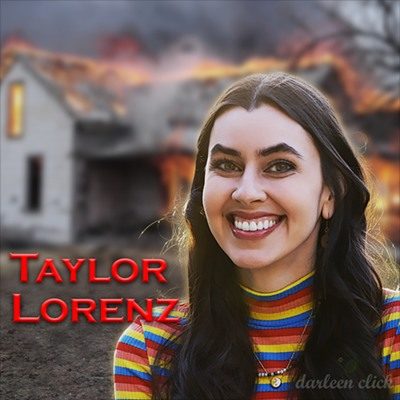 Previous post
Taylor Lorenz Whines About Her Own Consequences 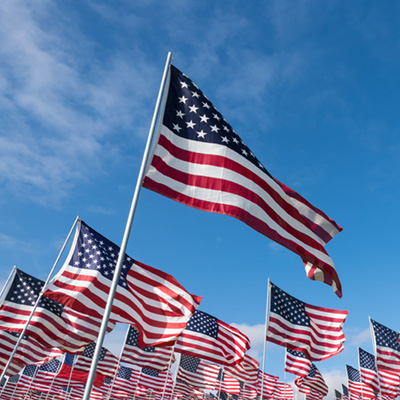 As the story goes here in America and in this world, the heroes are the unsung nameless and the shameless and soulless take the spotlight and drive a culture.

New York Times opinion columnist, Thomas L. Friedman was not wrong in bringing this up in his latest piece: A Nameless Soldier, a Shameless Politician and a Soulless Leader. We sat and watched the news break last night as Russia cut off gas to Poland and Bulgaria. Take a look:

We watch as many nameless Ukrainians fight for their homes, their lives, their country. Friedman honors these nameless warriors.

The unnamed soldier is the thousands of Ukrainians — those in uniform and those civilian men and women — who are defending their country’s nascent democracy against Vladimir Putin’s barbaric attempt to wipe Ukraine off the map.Whether they are professionally trained soldiers or “’babushkas’ using their smartphones to call in coordinates of Russian tanks hiding in the forest behind their farms, their willingness to anonymously fight and die to preserve Ukraine’s freedom and culture is the ultimate refutation of Putin’s claim that Ukraine is not a ‘real’ country but rather an integral part of Russia’s ‘own history, culture and spiritual space.'”--Thomas L. Friedman

Whether they are unnamed men or elderly women who are part of the “babushka battalion”, they deserve the utmost of honor-just like our American counterparts who would be willing to go into battle-from the most decorated General to the PFC. There is no disputing this concept Friedman brings to the table but, alas, the tide takes its turn to highlight the Shameless and Soulless characters of this American allegory.

Because if such a shameless and shameful hack like McCarthy is able to sell his soul to enough people to become speaker of the House, he becomes second in line for the presidency, after the vice president.

And it’s a threat because everything McCarthy and his colleagues did erodes the distinction between our system and the one led by the man with no soul — Vladimir Putin, who also will not hesitate to use any means to hold on to power, whether by jailing or allegedly poisoning his critics or by poisoning democracies with disinformation.”–-Thomas L. Friedman

Okay, so McCarthy may be shameless. Putin may be soulless. But in the liberal journalism land of opinion editorials, it stands to reason by reading this, that the Republicans, January 6th and Donald Trump were the biggest threats to America to date. There are no shameless and soulless members of the Democratic Party in their delusional world. Read between the lines=if Trump were still in office, he may have gone “Putin” on all of us. In fact, we’ve come so dangerously close to this with politicians who continuously “run red lights” to succeed:

What is so unnerving to me about the state of the world today are the number of leaders ready to shamelessly, in broad daylight — and with a sense of utter impunity — drive through red lights.”–-Thomas L. Friedman

We know Donald Trump ran red lights. Hell, he flat-out gunned it through most. I personally enjoyed it when he did so with journalists like Jim Acosta. But what Trump did was call out the shameless, the soulless. Some of America got offended and scared and some of America started to wake up. The past two years and two months have been all about leaders running through the proverbial red lights. The scary thing? They did this with the approval of some of America. Shutting down our economy, our businesses, our schools. Mandating lockdowns. Encouraging riots. Controlling the media and “poisoning the democracy with disinformation”. All red lights. All a grasp for more control and power. And, speaking of control and power:

Let’s be clear about two of the reasons prices — including the price of gas — are so high right now: COVID and Vladimir Putin.

I’m doing everything I can to lower costs for Americans, and it’s time Congress act as well. pic.twitter.com/KJtCnk7KxO

You mean to tell me this old fool’s never run any red lights his lifelong career of political malarkey? High gas prices because of COVID and Putin? Please tell me there was a red light cam back there.

Why yes, Mr. Friedman, they can. Let’s be clear. One cannot say the infractions come only from one side. The question is, who do we want in the driver’s seat of America?