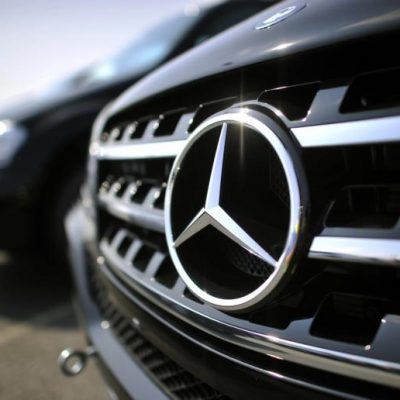 #SusanRiceUnmasked: Ordered “Detailed Spreadsheets” But ‘Leaked Nothing To Nobody’ [VIDEO] 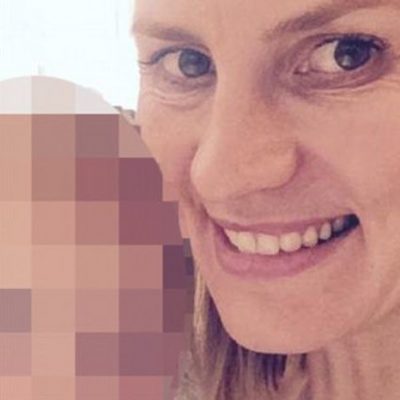 Next post
"Diversity" Police Kick Mom Out of Multicultural Playgroup

#SusanRiceUnmasked: Ordered “Detailed Spreadsheets” But ‘Leaked Nothing To Nobody’ [VIDEO] 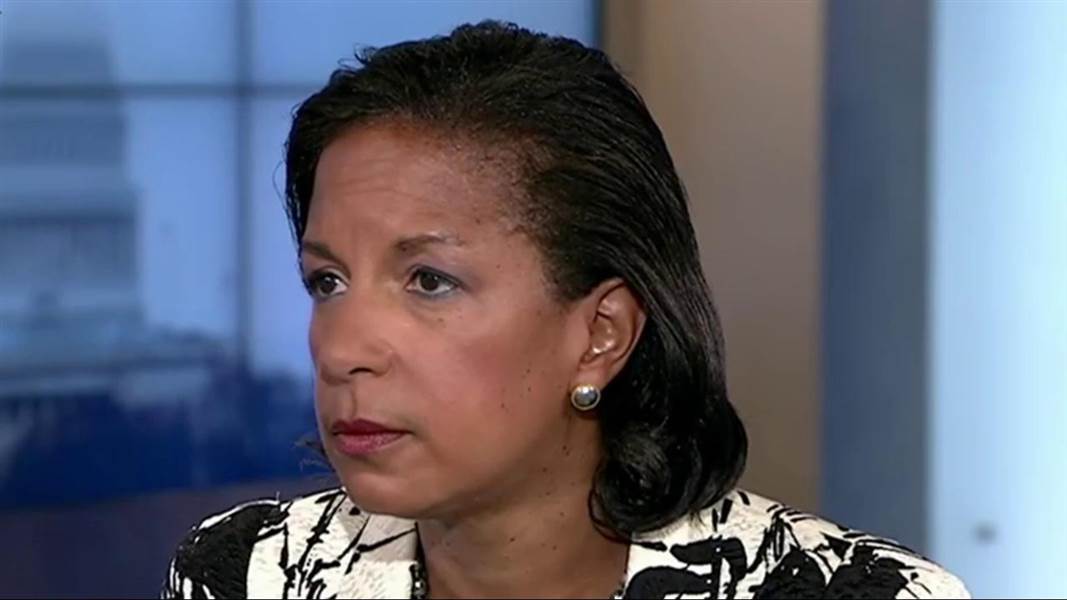 Did you get that? “I leaked nothing to nobody.” That is one very ungrammatical non-denial!

It's a good thing Susan Rice has never lied during an NBC News interview before.

Yep! Oh wait, let’s not forget to include PBS in her liar liar pants on fire schtick.

This is laughable! #SusanRice just said last week on @PBS "I know nothing about this." Today she sure seems to know a lot…. #Liar

We should also consider this:

Among English speakers, "I leaked nothing to nobody" means "I leaked something to everybody."https://t.co/BIVDKYFwow

Well Duh! In fact, this story gets even better. Cue the spreadsheets!

“What was produced by the intelligence community at the request of Ms. Rice were detailed spreadsheets of intercepted phone calls with unmasked Trump associates in perfectly legal conversations with individuals,” diGenova told The Daily Caller News Foundation Investigative Group Monday.

Oh REALLY? Now, keep in mind Susan denied all that during her interview with Andrea Mitchell. Atrocious grammar aside, her denials were totally out of the Obama and Clinton playbooks. 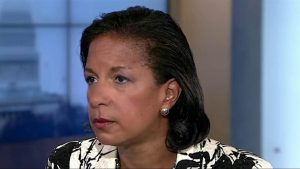 Meanwhile it’s been highly entertaining to watch Rice’s pals leap to her defense and the media refuse to let this story become a “thing.”

It was her fucking job to know this information! This is utter bullshit. https://t.co/YWInNoJxgI

So as long as it's information approved by you, it's ok to spread around? But when it involves #SusanRice or @POTUS44 it's not? Got it. https://t.co/jlkUtnxy9U

Meanwhile the Senate Intelligence Committee has been alerted.

Susan Rice may ‘be of interest to us,’ says Senate Intelligence chairman https://t.co/JxmMxv4vUa

“Susan Rice is the Typhoid Mary of the Obama administration foreign policy. Every time something went wrong, she seemed to turn up in the middle of it,” Sen. Tom Cotton (R-Ark.), a member of the Senate Intelligence Committee, said Tuesday on Hugh Hewitt’s radio program.

Why does all this matter?  Joseph diGenova, former U.S. Attorney for the District of Columbia under President Ronald Reagan lays it out very clearly:

Andrew McCarthy adds his reasons why Rice must be held accountable.

What we are seeing here is political intrusion into law enforcement at all levels. That is very bad and very dangerous to the future intelligence capabilities and national security for this country. Ambassador John Bolton points out that Rice is now in a very sticky legal situation.

But that’s ok. At least this time a video wasn’t involved… or was it? Meanwhile, where’s Obama?

No one will be angrier his NSC advisor spied on and unmasked Trump than Obama when he finds out from TV during tonight's basketball game.

There is no Obama SURVEILLANCE SCANDAL even when you capitalize the words. https://t.co/DGnUJDahC7

That's what you said about the IRS targeting scandal, too https://t.co/QJAooPTets

This wrongful surveillance strikes at the very core of our Constitutional rights. What Rice and others have done in the name of politics and pettiness has placed our Republic at risk. It’s time for Congress, especially the GOP to step up to the plate and prosecute all involved. Enough is enough.