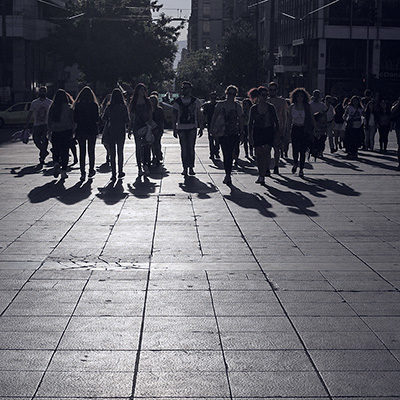 Next post
Democrats Are Forgetting A Lot These Days 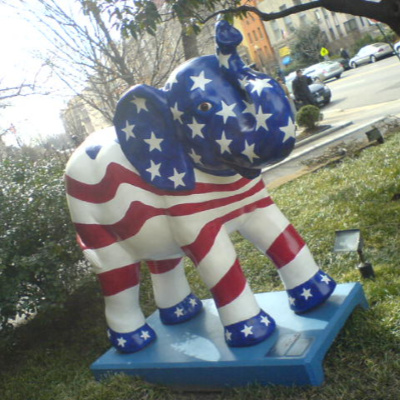 On June 15, 2015, just over five years ago, Donald Trump, head of the Trump Organization, came down the escalator of Trump Tower to announce that he was a candidate for the Republican Party nomination in the 2016 Presidential election. Precisely twelve seconds into his announcement, many Republicans began wailing that this would be suicide for the Republican Party. Five years later, Eugene Robinson, a Democrat editorial writer has written of the destruction Trump has wrought.

Donald Trump has summoned strong emotional responses from jump. I even wrote a post that he should quit the campaign in February, 2016. I am now enthusiastically on the Trump Train. Troubled times call for strong leadership. He provides that.

Which brings us to Eugene Robinson and his Op-Ed in the Washington Post. His full opening paragraph is a summary of his view of the Republican Party platform under Trump:

We are the party of white racial grievance. We believe those marching in Black Lives Matter protests are “thugs.” We see the term “systemic racism” as an unfair attack on white people. We support keeping Confederate monuments on their pedestals, and we have no idea why anyone would consider Confederate flags a problem. We are equal-opportunity racists. We see Latino immigrants as “bad hombres.” And we believe that using the racist term “kung flu” to describe covid-19 is hilarious, not least because we are convinced the covid-19 pandemic is basically over, anyway. Who cares what pointy-headed “experts” might say — we know in our hearts that patriotic Americans don’t wear masks.

If anyone in the Republican Party truly believed this is what President Trump or 99 44/100% Republican voters think, that would be suicidal.

We are the party of privilege. We believe it is a privilege to be a citizen in this Country, at this time, regardless of our race, color, creed, or nation of origin. We see systemic racism as the legacy of the Democrat party. The Democrat policies of Segregation, Jim Crow laws, fighting against Civil Rights laws, the internment of the Japanese by Executive Order of Franklin Delano Roosevelt, and the War on Poverty have left their fingerprints on society today.

We understand that some of the Confederate Monuments were erected as symbols to remind black citizens of slavery and promote white supremacy. We believe that each community should hear the voices of her citizens and make a community choice as to the removal or replacement of that monument. We believe that each immigrant who comes here legally should be afforded every opportunity to make the most of his/her American life. We value each and every individual life.

We believe in law and order. We support our police and military while recognizing that some who wear the uniform are mentally unfit for the job. We support additional training and psychological evaluations to weed out the “bad hombres” in uniform.

We believe in the right to peaceably assemble and to petition the government for redress. We do not believe that mobs, violence or destruction are the American way.

We are capable of embracing our citizens of Asian descent, and at the same time, being angry at the Chinese Communist Party for lying and hiding information about Covid-19, Kung Flu, or Wuhan Lung Rot, take your choice of epithets.

Because we value each and every life, we wish to keep all citizens safe. This current pandemic has been characterized by overinflated metrics, lies about whether to mask or not to mask, and confused and confusing scientific information. We are all individuals with the agency to make our own choices, including the choice to stay home and avoid human contact.

Mr. Robinson, you may see Donald Trump as leading us to suicide. We see Trump not as our salvation, but as our voice. He is giving voice to those of us who hold our Founding documents as a sacred contract. We acknowledge that we are not a perfect country. We are far from it.

We love The Constitution: