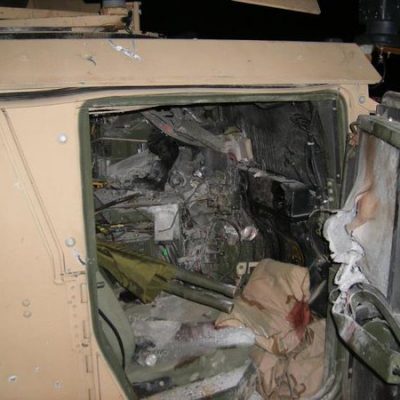 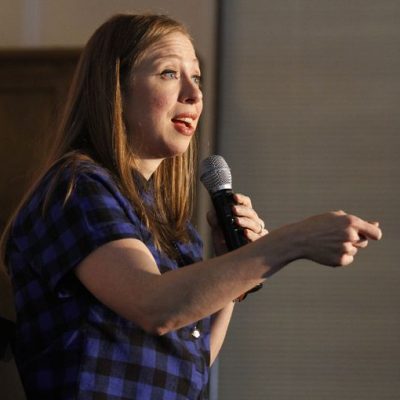 Next post
Chelsea Clinton Sounds Off: "Republican Hate Speech is Far More Troubling Than Attacks On My Parents" 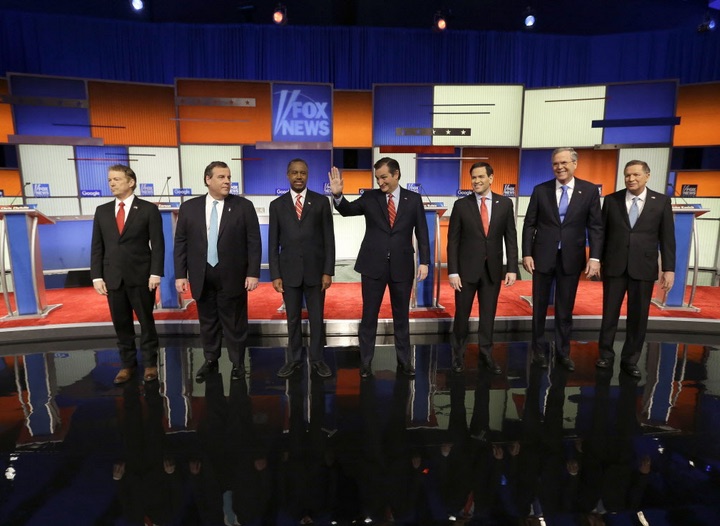 As the Iowa Caucuses wind mercifully to a close, it is long past time for some GOP candidates to salvage what is left of their reputations and leave the state. They cannot go gracefully. It’s far too late for grace. Who should go.

My pick for the six who should go:

1. Rich Santorum – The former Pennsylvania Senator is a good man. Four years ago, he won the Iowa GOP Caucus. This time, at every debate, he sounded like the screaming goats.

2. Mike Huckabee – Another past Iowa GOP Caucus winner, the former Arkansas Governor, is shopworn and tired. If he tells a factory floor worker story one more time, I will have to stab my brain with a cotton swab. People stand other places like retail stores, classrooms and police stations.

And as Victory Girls own Kim Quade pointed out that the two biggest losers from last weeks’ debate were Santorum and Huckabee for kissing up to Donald Trump. You can read Kim’s great post here.

3. Donald Trump – I don’t care how he did last night in the Iowa GOP Caucus. He has committed a sin so beyond the pale that he must go. The Washington Post reported this quote from Trump discussing up armored vehicles:

There are a number of things wrong with Trump’s statement. It’s true that sometimes when vehicles hit buried explosives that fail to detonate or partially explode, there’s little more than a bump and a lot of smoke. But regardless of how well armored your vehicle is, IED detonations that don’t kill or mutilate the vehicles’ occupants can blow eardrums, cause traumatic brain injures or eject people.

Victory Girls Deanna Fisher wrote about it here and Kim Quade has more on it here.

Mr. Trump has never met anyone who has been in an IED explosion and survived it. I like Donald Trump. He has passed his sell by date and needs to go.

4. Jeb Bush – Please Jeb, please. Put us all out of your misery. The former Florida Governor is painful in every possible way on the stump and in debates. Possibly, he is the worst politician ever.

6. Chris Christie – He is a bully. And, I don’t like bullies. We have a bully in the White House now and we do not need the New Jersey Governor to bully and lecture us. Anger is not leadership. He is a very angry man. And, he sugared up to Barack Obama. This video is a twofer.

So, there are my six. There are lower ranked candidates, I know, but these are sucking the oxygen and taking up space.

Gentlemen, thank you for playing, we have some lovely parting gifts and your parking has been validated. Buh bye.