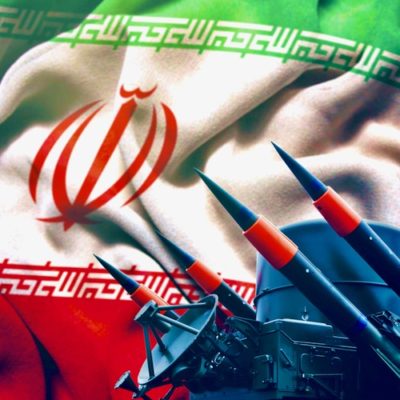 Previous post
Iran Fires Missiles, What Will Biden Do?

Next post
Biden Is Weak, And The Left Is Saying It Out Loud 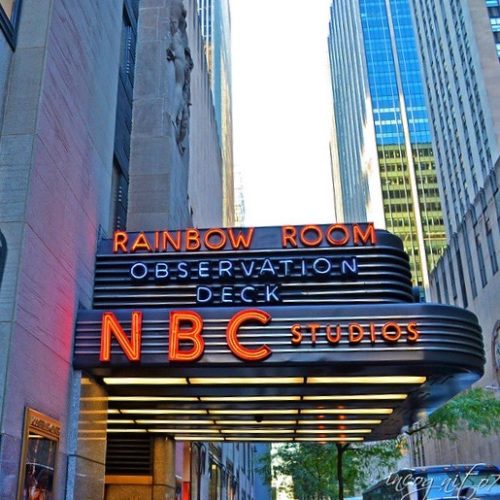 While Saturday Night Live (SNL) has seen better days in terms of comedic genius, there are some times when SNL hits the mark and produces something humorous and tragic at the same time.

Last night’s opening skit was one for these books. Facebook and Instagram access have since been cut off in Russia as parent company, Meta, was dubbed an “extremist organization”. But TikTok still lives in Putin’s Russia. And while our administration stumbles and fumbles on the conflict in Ukraine, SNL takes this opportunity to provide a skit on how famous TikTok celebrities can “help”. Take a look:

I do not spend time on the vast wasteland that is Chinese-owned TikTok, but any parent of a teenager knows (or should know) about the various amounts of cringe streaming daily from the platform. Sadly, with the abysmal failure of a President in our White House, it is both a humorous and a tragic take SNL provided last night. The skit begins with “Joe Biden” and “Jen Psaki” in a room full of TikTokkers.

I understand Putin. I understand war. But there’s one thing that I don’t understand. That’s computer. Computers are always very mean to me.”-James Austin Johnson as Joe Biden

He means technology, but he says computer.

The TikTok celebs included AnnaLynne McCord, an “actress from the CW”, who recited the train wreck poem “If I was your Mother” to Vladimir Putin. An idea that was quickly shot down by the faux President and Press Secretary, Kate McKinnon.

Next up, a member of the Boo-Boo Boys “squad”-a guy who lives in a “cringe house” and made $13-million dollars on pranking people down flights of stairs and rapping about the ambulance arriving on the scene. Sounds absolutely hysterical, doesn’t it?

Side note: can The White House now be viewed as a “Cringe House” with Joe, Jill taking up residency and the occasional Hunter visit? Speaking of Hunter…

Leave it to the 12 year-old animal makeup artist to comment on Hunter’s laptop and Burisma dealings:

You know you don’t expect the animal makeup girl to be alt-right.”--James Austin Johnson as Joe Biden

As the SNL skit continued, Jason Derulo was only able to manage to sing his name. One Pittsburgh roofer, Charles D’Amelio, soon left after realizing he had been mistaken for popular TikTok creator Charli D’Amerlio but only after asking for another “stimmy check”. “Joe” and “Jen” called upon the talents of the Jay the “Chupapi Muñañyo” guy. What does “Chupapi Muñañyo” mean? Some say it means “suck my d#ck, papa, come on!” Some say it means nothing. Classy, nonetheless. The skit ended with an appearance/parody of Kazuhisa Uekusa, a man in real life who performed tricks with a toilet bowl plunger.

With all of this “raw talent” put before him, it seems the “land line of Presidents”, whole blames his whole hot mess of a presidency on the stupid American people (because he’s so intellectually superior), still couldn’t make a decision as to how to best combat Putin. This SNL skit is both comedic and tragic. Comedic because celebrities in general think that celebrities actually have a say in our policies and the direction of our world and politicians use them. For crying out loud, CardiB stumped to get Joe Biden in the White House. With this current trend, we can only be steps away from spoken-word poetry, guys pushing people down flights of stairs, men having diplomatic discussions whilst donning plungers on their nipples and shouting “suck my d#ck” (or something to that effect) in someone’s ear.

And while art imitates life on SNL and we get a good laugh (God knows we need one), I will point out that a fair amount of producers, comedians and viewers alike voted for this never-ending joke of a President.

I feel like it may be too soon to be laughing about Putin and joking about an ongoing war #SNL pic.twitter.com/pECRTNdCjx

The SNL skit, while making an attempt at humor in a time of crisis, points out unintended results of our cultural landscape. While kids should be reading history books and understanding the climate of our world (more than social justice, equity and this thing they call “climate change”), they’re listening to “Boo-Boo Boys” rap on TikTok. They’re listening to spoken word by AnnaLynne McCord. If that doesn’t make you say “God, I hate this world”, I do not know what will.