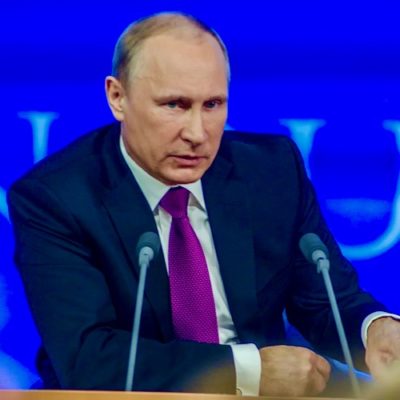 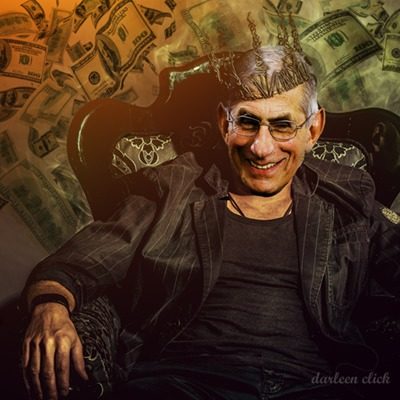 Next post
Pivot! Fauci Says We Should Assess Our Own Risk 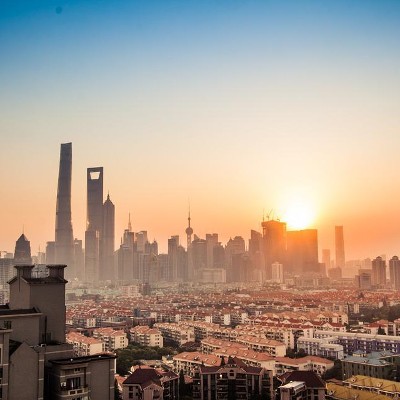 The Chinese Communist Party, in its desire for a “zero COVID” policy, is going for a “Great Leap Forward” policy in Shanghai.

As in, people are now willing to leap to their deaths, instead of waiting for starvation to kill them off. Shanghai, China’s largest city (and often counted as the largest city in the world) has been locked down by the CCP in order to contain a COVID outbreak. We had already heard the stories of parents being forcibly separated from their COVID-positive children (a policy that had to be eased) and the horrific killing of pets in Shanghai because the CCP assumed that household pets could transmit COVID to humans. Now, we are getting reports of people committing suicide.

Other protests have taken more tragic forms. As they did in Wuhan two years ago, people are once again jumping off the balconies of high-rise apartment buildings. One video circulating in China shows a couple falling to their deaths. The husband was said to be distraught because the lockdown had cost him his business.”

There is some question as to whether the above was a murder-suicide or not, but regardless, two people fell several stories out a window to their deaths, and it was intentional on at least one of their parts.

The videos that are getting out of China via Twitter, while they can’t be directly corroborated, are definitely consistent.

One of the biggest – if not THE biggest issue right now – is the lack of food within Shanghai, and the inability of people to LEAVE THEIR HOMES to get any food. “Government efficiency” takes on a whole new meaning when you are talking about an authoritarian communist dictatorship that has never much cared about whether its population lives or dies. The Twitter account of Jared T. Nelson, an American living in Shanghai, has been one of the most accessible firsthand accounts of what is going on in the area – though he specifically says he does not want to be representative of all of Shanghai (and likely draw even more attention from the CCP if he did any media interviews). However, his personal anecdotes are gripping and convey the sense of pandemic fatigue, uncertainty, and unbearable tension of waiting through a government-enforced lockdown when only a select few are even allowed to step outside their homes.

Other than the worries over testing, today did not have any significant updates to share

We still struggle to find food and drinking water

We still have no idea when this will end

How on earth does the Chinese Communist Party feed almost 26 million people if they are forcibly locked up?

Nearly all of Shanghai’s 26 million residents have been confined at home since last week, as the city aims to test, trace and centrally quarantine all people who test positive for the virus amid the spread of the highly infectious Omicron variant.”

Only healthcare workers, volunteers, delivery personnel and those with special permission are able to move freely under the “no tolerance” policy.”

The strict rules mean that quarantined residents have to order in food or wait for government drop-offs of vegetables, meat and eggs, BBC reported.”

Shanghai resident Lucy Lu, 41, said she and her parents had only received one food package handed out by local officials in the past 20 days, the Financial Times reported.”

She had started a group chat to buy milk but had to cancel the order after a neighborhood committee declined to arrange couriers out of fear of infections.”

And the fear of infection is a real thing – because if you test positive (and as noted by Nelson, there is daily mandatory testing), the government will take you away and put you in detention centers.

China’s approach to containing COVID relies on testing and quickly isolating all coronavirus cases faster than the virus can spread, often in densely-crowded cities like Shanghai, a method which requires huge reserves of manpower and physical space to house infectious patients.”

But the sheer number of residents who must now be isolated have strained isolation wards. Public health authorities still insist that even asymptomatic cases must be sent to government quarantine wards rather than isolate at home. Municipal authorities have hastily erected temporary wards capable of holding up to 15,000 people each, but the testing the scale of Shanghai’s outbreak is testing the limits of one of China’s wealthiest cities.”

The cold hard truth is that China is willing to lock up and starve and abuse their own people over an Omicron surge, all in pursuit of an unachievable “zero COVID” policy. Healthcare workers are trapped at work, and collapsing under the stress. Even rabid lockdown-and-mask-forever advocate Eric Feigl-Ding is horrified about what he is hearing from his relatives in China, while seemingly not able to process the irony that this is the EXACT policy that he wanted to see in the West.

8) THIS IS BAD—China is extending its Shanghai lockdown indefinitely for now—undetermined end date. Also 🇨🇳 is rushing 38,000 medical workers from across the country to Shanghai. That’s scary as hell. @BenjaminMateus7 https://t.co/IcArZAk89G

And that is really where this is headed – and is what the Chinese Communist Party fears most. If the lockdowns don’t end quickly, or the food shortages aren’t addressed immediately, Shanghai will either starve to death or begin a massive and violent revolution. Other cities in China are seeing what is happening in Shanghai and beginning to hoard food just in case their area is the next COVID hotspot that gets locked down. No one in China actually believes that the government can or will help them. They all heard the eerie and ominous warning from the government, when people were opening windows to sing in Shanghai – “Control your soul’s desire for freedom.” The Chinese Communist Party really should make that their official motto.