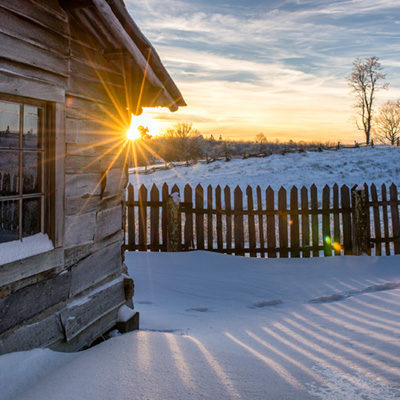 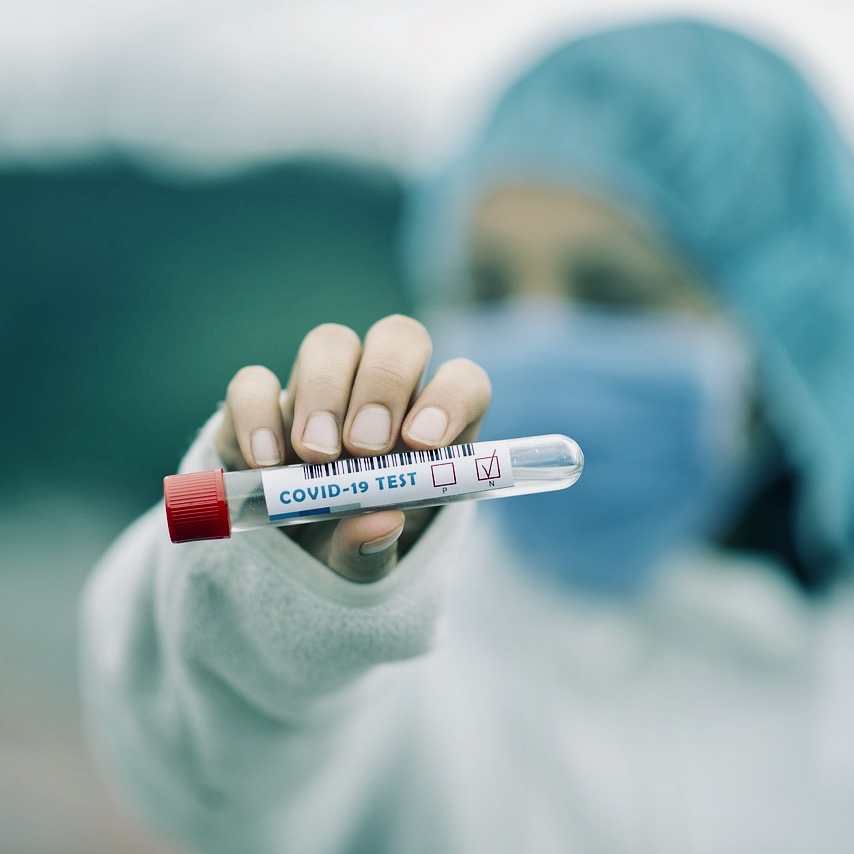 The people who write letters to the editor – you know the type – are decrying the selfish people that they see all around them.

California is undergoing a huge COVID spike that authorities are unable or unwilling to explain. Even Politico has admitted that California has pretty much locked everything down – so what is still continuing to spread COVID? (Again, if we could all remember that COVID-19 is a virus, and will do whatever it damn well pleases because it is a virus, that would be GREAT.)

The answer is household transmission, but there is nothing that the government can do about that without a massive violation of all civil rights laws (not that they aren’t trying that angle). So we’re still going to have state governments shoving Shutdown Theatre down our throats as if THAT will cure all the things.

Meanwhile, restaurants are still closed without data justifying the mandate… but the Emmy winning Governor probably has people cooking for him at his house. https://t.co/8jPkT4Z1Im pic.twitter.com/qf6TlTbzwp

People are seeing politicians like Gavin Newsom and London Breed eating at The French Laundry, or Bill de Blasio dancing in an empty Times Square because everyone was told to stay home, Nancy Pelosi getting a haircut, Denver Mayor Michael Hancock traveling for Thanksgiving, or Andrew Cuomo deciding that he wants to go to a playoff game, among other examples. And these angry letter-writing Karens are yelling at the average person that they see on the street for being “selfish.”

It makes me wonder how this country will process its shame in the years to come. Will the COVID-19 deniers, the maskless, the people who refused to do anything to keep others safe while hundreds of thousands of Americans died miserably — will they regret their selfishness?”

We have been selfish, inconsiderate and cavalier in our behavior over this virus.”

The Times carries articles about stay-home orders and other restrictions, but it does not emphasize enough that few people comply and there is no real enforcement.”

Many people traveled for Thanksgiving, Christmas and other end-of-year holidays. Malls did not comply with capacity restrictions. Many people do not wear masks.”

These are from three different letters to the editor in the Los Angeles Times, all bemoaning the selfish attitudes of the public, or even business owners who dared to want to keep their stores open while they could. While they try to make some salient points, the overwhelming sense of “other people (not me) need to do more to stop this virus” is asinine. As if we can control a virus. There are only three ways out of this situation: good therapeutics that make COVID less deadly when contracted, vaccines to prevent transmission and grant immunity, or herd immunity. “Control” when it comes to a virus is an illusion, but one that the politicians have completely bought into because they can’t admit that they are wrong after so many months of burning their credibility at the altar of politicized science. And because they LIKE the power they now have.

So the letter-writing complainers are pointing their fingers at the wrong people. They aren’t complaining about Newsom or Breed or Los Angelese Mayor Eric Garcetti for their policies that have no scientific basis. They aren’t pointing out the hypocrisy of Nancy Pelosi. They aren’t asking why Disney World is open while Disneyland is still shut down. They aren’t asking why Fauci lied about his “guesstimates.” They are bitching at their fellow Americans for being “selfish” because they are acting like rational people who have realized that there is a cost and a benefit to living like free people, versus behaving like sheep. Sheep are not “selfish.” Sheep do what they are told.

Meanwhile, those in power are loving their status and influence – and when they get caught, it isn’t pretty, but there aren’t any real consequences for it, either.

On Twitter, a Chicago Teachers Union leader rallied teachers to refuse to go back to the classroom to 'stay safe.'

On Instagram, on the same day, she posted pictures poolside in Puerto Rico. https://t.co/eiC4CqH1k2 @WGNNews

Sarah Chambers is on the union’s executive board and is an area vice president.”

As recently as Thursday, she tweeted to rally special education teachers not to return to work Monday because it’s unsafe.”

Just a few hours earlier, Chambers posted a picture on Instagram that appears to show her pool side in Puerto Rico and talking about going to Old San Juan for seafood.”

The post also mentions she previously had COVID, got a negative test result and consulted her doctor before traveling.”

Both Chambers and the Chicago Teachers Union have not responded to WGN’s request for comment. Since we have reached out, Chambers has deleted her Instagram account.”

Will Chambers keep her job? Yes. Will this hypocrisy change the union’s position? Nope. Will it be seen by millions of people and filed away of yet another example of a hypocrite pushing a policy that she won’t live by, so WHY SHOULD WE? Yes. (And lest the teachers’ unions try to deflect with the new UK strain of COVID being more “dangerous,” it doesn’t seem to work that way with children.) And THAT hypocrisy is far more selfish than people not wearing masks.

Meanwhile, people are lining up at food banks, drug overdoses have reached new levels, and governors are extending lockdowns on a whim because it makes THEM feel better about “doing something.” Meanwhile, people who apparently haven’t missed a paycheck (otherwise they would have more pressing concerns) are busy writing letters to newspapers about the selfish people who are keeping them from going to The French Laundry like the elites do.

So, you who write angry letters to the editor about the selfish people around you who refuse to get in line – maybe you should be speaking a little “truth to power” instead of yelling at the person in line at the food bank about not wearing a mask. You know, the person who might have respiratory issues or a medical condition or works in the deaf community or with other special needs groups. Maybe you should treat people like they are individuals and not sheep. And maybe we should all treat politicians as if they are the inflictor of our problems, not the savior from them.