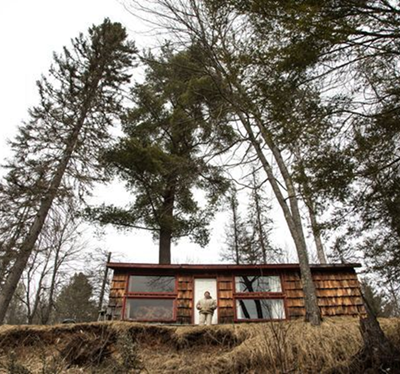 Previous post
Public land means land for all? Except when it does not. 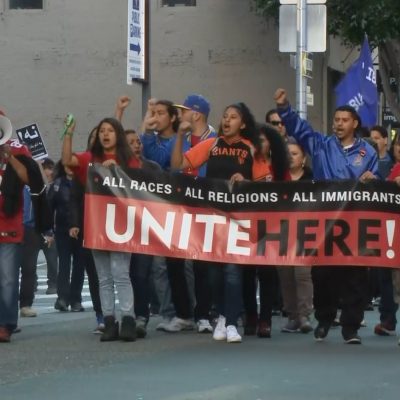 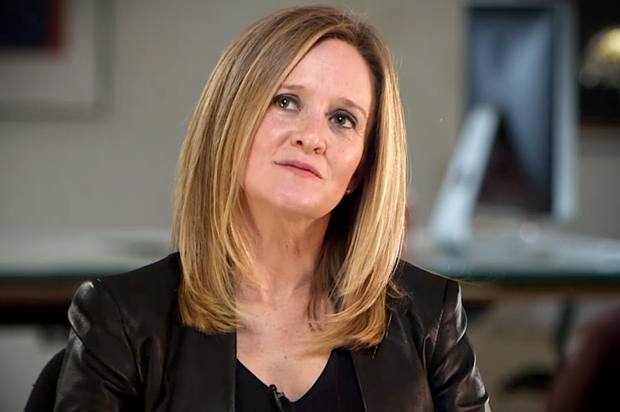 Samantha Bee wants you to know that the result of Election 2016 is not her fault and that she is not a “smug liberal”, folks. See? She even went on CNN’s “State of the Union” yesterday to let every one know.

Bee was responding to a column written by New York Times journalist, Ross Douthat in which he calls on Bee in particular:

But the Democratic Party’s problem in the age of Trump isn’t really Jimmy Fallon. Its problem is Samantha Bee.

Not Bee alone, of course, but the entire phenomenon that she embodies: the rapid colonization of new cultural territory by an ascendant social liberalism. –Ross Douthat, The New York Times

She’s not a smug liberal, all. She’s just a comedienne doing the show “for herself and people like her” and making fun of people who are clearly NOT like her:

Because everywhere else, it’s called an “undercut”. But at CPAC, according to Samantha “I’m not smug, I’m virtuous” Bee, the look takes on a whole new definition as “Nazi Hair”.

Also Samantha Bee: Mocked a guy with cancer because of his haircut

Says the woman who made the Time 100 list in Time magazine of influential people:

“I make the show for me, for people like me.”-Samantha Bee

Sounds a bit egoistic to me.