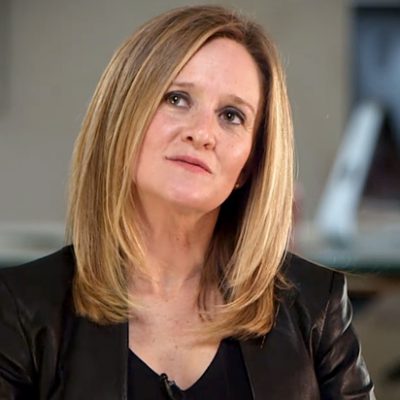 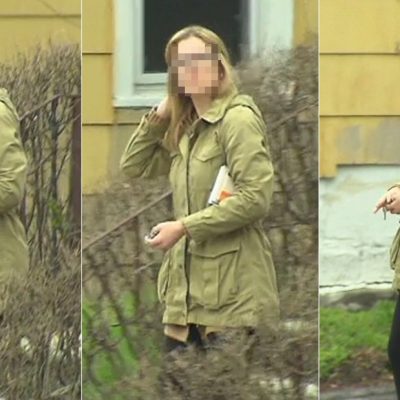 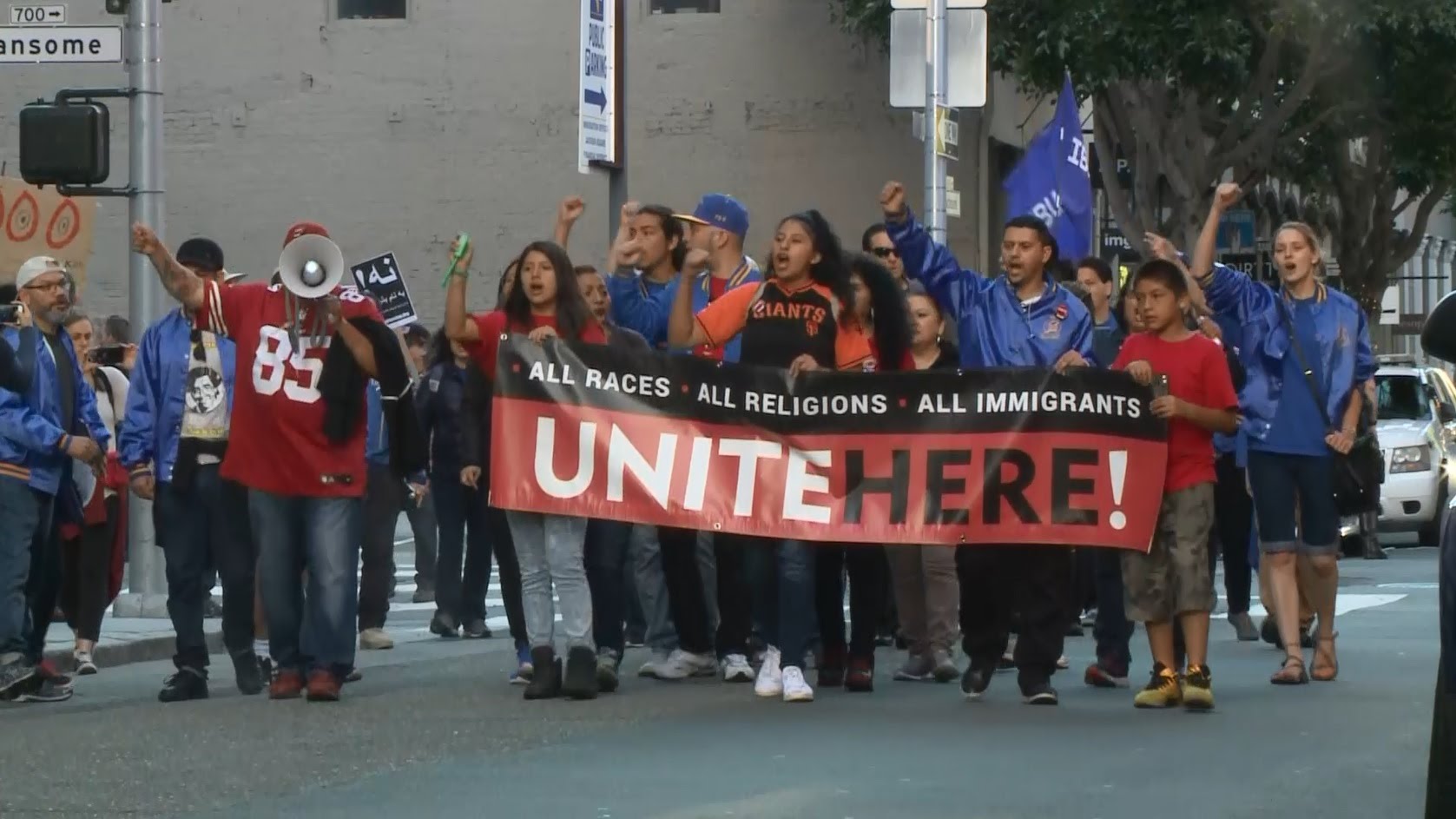 The annual insane May Day antics have already gotten started in the city by the Bay. San Francisco protesters are already shutting down traffic around the local ICE building.


What do they want? They want to be arrested.

A May Day rally in San Francisco is underway with people blocking vehicle access at the Immigration and Customs Enforcement Office in downtown. They say they plan to stay there until police arrest them.

I’m sure that eventually they will get their wish.

#MayDay2017 in San Francisco in front of ICE building. Blocking off intersection near Sansome and Washington @nbcbayarea pic.twitter.com/arVroxpf0i

Protestors in front of ICE HQ are blocking intersections and demanding sanctuary for all. #MayDay2017 pic.twitter.com/659Hc3LlzA

And here’s a good question:
https://twitter.com/MWMWWWWWWWWWMWM/status/859078977369124864
To be fair, they DID protest when Obama was president, as this craziness has been ongoing for years without a massive police crackdown to stop protesters from thinking that blocking streets is an effective or legal option. Consider Seattle city councilwoman Kshama Sawant, who openly incited protesters to block streets initially. She backed off only when there was a large pushback from the Washington State Patrol. When there is that kind of support from either feckless or reckless leftist leadership in these large cities, are we really surprised when protesters feel like they can get away with anything right under the noses of the police?

San Francisco is going to continue protesting all day, as will Seattle, but the real fun in Seattle will get started in the evening, when the anarchists, now joined by the Antifa freaks, will be out on their “unpermitted” smash and grab march that never seems to be stopped before it gets started.

And speaking of feckless and reckless leaders…

From economic inequality to paid family leave, I stand with workers this #MayDay2017. pic.twitter.com/iVof0Ao4lR

Unless the leadership changes, nothing else ever will. So, on the Left Coast, at least, short of a real earthquake, nothing will be changing, and the average person will need to steer clear in order to avoid chaos that the police aren’t allowed to stop.