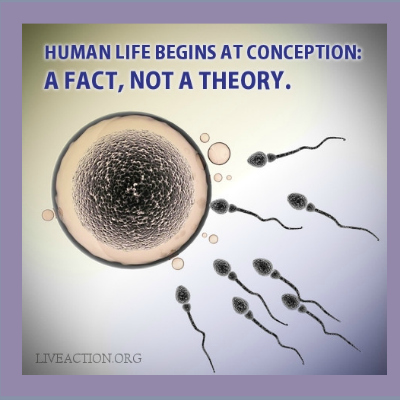 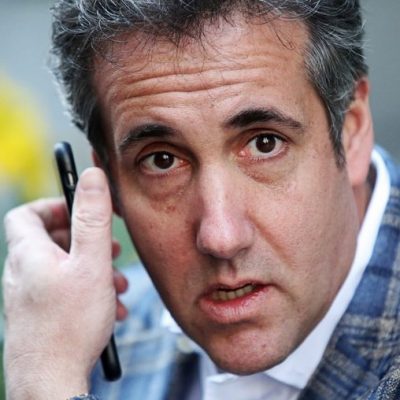 Next post
The Trump-Cohen Tape: Much Ado About Nothing 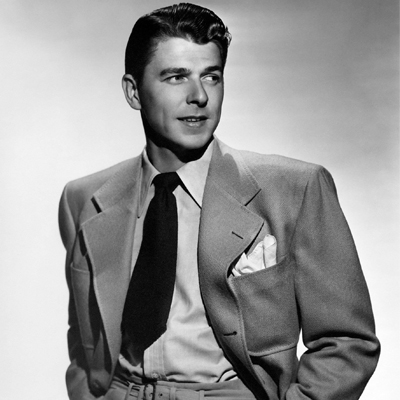 It’s no secret that Baptist Pastor Robert Jeffress has been completely in the tank for Trump. But perhaps the Dallas clergyman should do a little soul-searching to find out which God he really worships.

Last week on Fox News he appeared in order to defend Trump from yet another sex scandal, and invoked the name of the late President Ronald Reagan to do just that. However, it wasn’t in the most complimentary context:

“Back in 1980, evangelicals chose to support a twice-married Hollywood actor who was a known womanizer in Hollywood. His name was Ronald Reagan. They chose to support him over Jimmy Carter, a born-again Baptist Sunday school teacher who had been faithfully married to one woman.”

Not a good move.

Does anyone who ever lived through the Reagan years and saw the love between “The Gipper” and First Lady Nancy Reagan think that he was a wild womanizer? Yeah, no.

Jay Nordlinger of National Review didn’t think Jeffress’s statement passed the smell test, either. So he emailed Lou Cannon, the quintessential Reagan biographer, about this accusation. Cannon wrote back:

“Reagan dated widely after his divorce before he met Nancy. I don’t think he looked at another woman after that. Neither of his wives ever accused him of infidelity. Definitely NOT a womanizer.”

Someone else not only disagreed with Jeffress’s whataboutism, but was en fuego with such slander. And that was Reagan’s son, Michael:

He also had choice words for conservatives who claimed they were backers of his father, but who were strangely silent:

However, one publication did give some cred to Jeffress’s accusation, and that was Vox. Its writer claimed that some biographers wrote that Reagan cheated on his first wife Jane Wyman, and that he was also quite the “lothario” during his Hollywood years.

So what did these “biographers” write?

This book. Now does “Hot, Unauthorized, and Unapologetic” look legit to you? 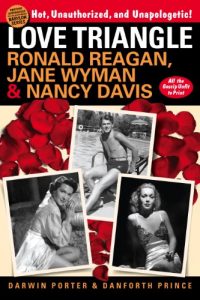 By the way, those “authors” (and I use that term loosely) have churned out other tawdry books, and they’ve got a reputation for playing loose with the facts, too.

But hey, progressive Vox would love to put a chink in the Reagan armor, right?

Now Robert Jeffress has twisted himself into all sorts of pretzels in order to defend Donald Trump from his rather lurid past. I’ve heard him, along with other evangelicals, pull passages out of the Bible to prove that God ordained Trump to be President. Well, okay. Your mileage, as they say, may vary.

But where Jeffress twisted himself into one-too-many knots of that pretzel was when he made unverified accusations about President Reagan. Perhaps he should reread his Bible. After all, the 8th Commandment states “Thou shalt not give false testimony against thy neighbor.” That means don’t tell lies about other people.

Your religious tradition may word it differently — I quoted from my Lutheran catechism. But no matter the church or even faith, all Christians and Jews would agree that it’s a sin to tell lies about another person. I think Robert Jeffress should call Michael Reagan with an apology. And then he should pray to God for forgiveness.