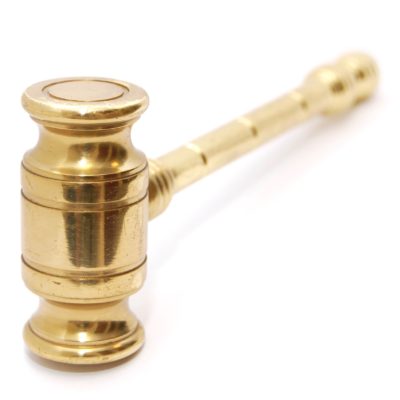 Previous post
Hunter Biden Worms His Way Out of Deposition 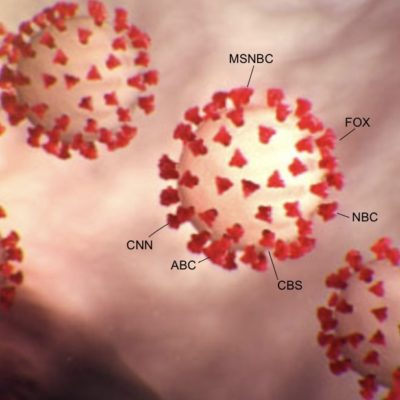 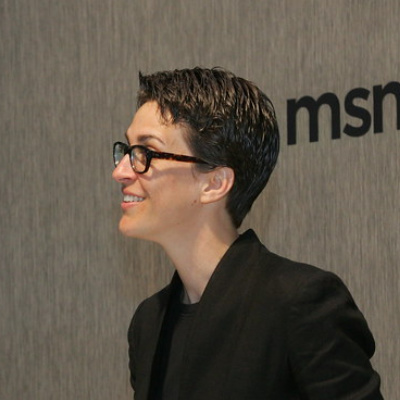 President Donald Trump addressed the citizens of the United States from the Oval Office with the latest moves his administration will make regarding Covid-19 or the Wuhan Virus. To me, he seemed calm and measured with mostly very specific plans and goals. MSNBC Rachel Maddow couldn’t find a doggone thing in the speech to give Trump a skosh of credit. She couldn’t even give him a yocto of credit.

In case you missed the, approximately, eleven minute address, you can watch it here. President Trump announced a ban on travel to the United States, including the “tremendous amount of trade and cargo” for 30 days. He exempted the United Kingdom, and I might have a problem with that. Trump announced a ban on travel from China, where it is acknowledged the virus originated, on January 31, 2020 before anyone knew anything about Covid-19. He was called a racist.

Importantly, the President announced that he will ask the Small Business Administration to provide low interest loans, capital and liquidity to those businesses affected by Covid-19. He is looking to work with Congress to have the Treasury Department defer tax payments for those industries affected.

President Trump also stressed that it is essential for American Citizens to listen to local community officials regarding the situation in their area.

Then Rachel Maddow came on. In the name of all that is holy, who put the corn cob up that woman’s backside? Within seconds of close of the President’s address, Maddow claimed that the address was weird and that Trump is uncomfortable reading a teleprompter. Her Trump Derangement Syndrome has destroyed her sight and hearing. She didn’t understand why Trump would want to limit incoming cargo.

And, speaking of TDS, Maddow’s guests were Chris Hayes, host of All In, and Ron Klain, Obama’s Ebola Czar. If the name of Ron Klain is unfamiliar to you, our Deanna wrote about Mr. Klain back in 2014. Read her take on this Democrat Party hack here. Hayes’s contribution was to complain about Trump’s newest travel ban. He said that, “When all you have is a hammer, everything looks like a nail. When all you have is a wall, everything looks like an invasion.” What in the Sam Hill? To me, it makes sense to limit incoming cases.

Ron Klain complained that while Trump banned travel from China, he allowed cargo in. Given Rachel’s confusion over why Trump would ban cargo, on a go forward basis, that was interesting. Klain also complained that Trump was not specific about what he was going to do for Americans. Trump did address that when he told the Nation to listen to local community officials:

My administration is coordinating directly with communities with the largest outbreaks, and we have issued guidance on school closures, social distancing and reducing large gatherings.

Smart action today will prevent the spread of the virus tomorrow.

Every community faces different risks and it is critical for you to follow the guidelines of your local officials who are working closely with our federal health experts — and they are the best.

In a later segment, Rachel Maddow praised Italy for closing nearly everything:

Italy is a very different country than the United States. The Italian population is about 60 million people. The country is far more homogeneous than the United States. Importantly, Italy has a rapidly aging population. The death rate is far higher than the birth rate. The Covid-19 virus is most deadly to the aged. Comparing the Italian response to the American response is apples to oranges. Our melting pot country is heterogeneous. Trump was quite right. Each community faces different challenges and risks.

Trump ended on a patriotic and hopeful note:

We are all in this together. We must put politics aside, stop the partisanship and unify together as one nation and one family.

As history has proven time and time again, Americans always rise to the challenge and overcome adversity.

Our future remains brighter than anyone can imagine. Acting with compassion and love, we will heal the sick, care for those in need, help our fellow citizens and emerge from this challenge stronger and more unified than ever before.

God bless you, and God bless America. Thank you.

If Trump personally cured Covid-19 tomorrow, Rachel Maddow would screw up her face and, in her superior, elitist and condescending tone, would complain that if we was competent he would have cured it yesterday. 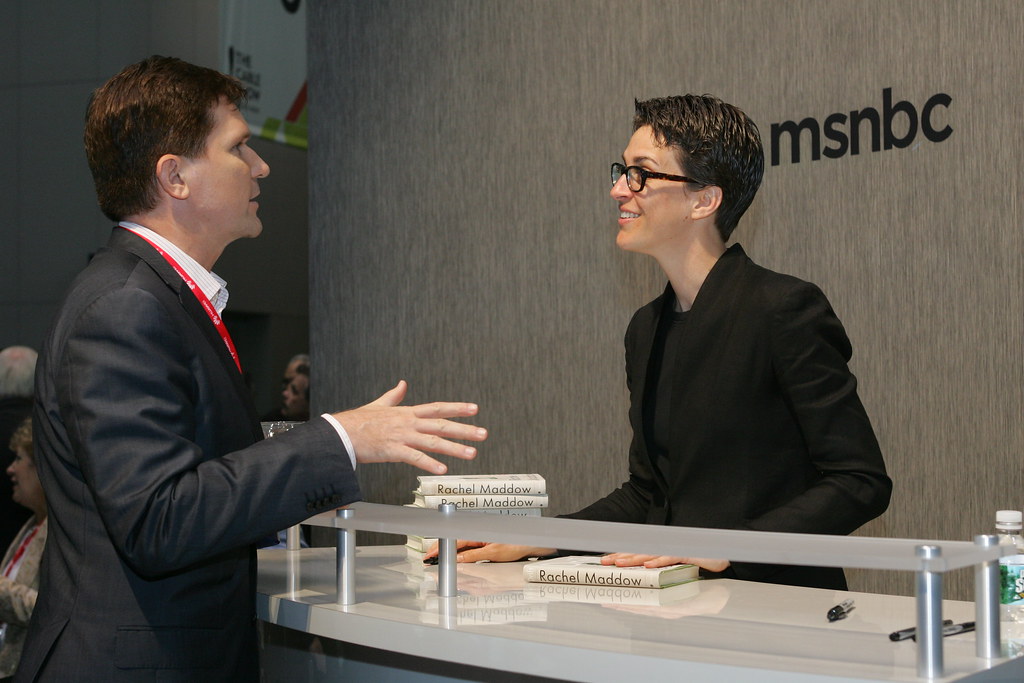