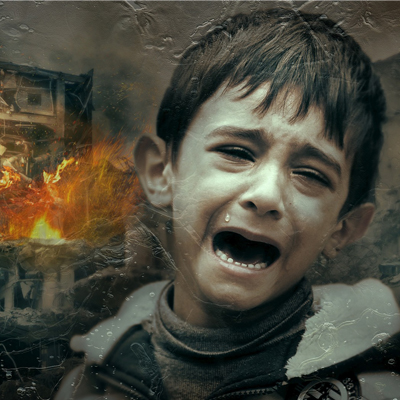 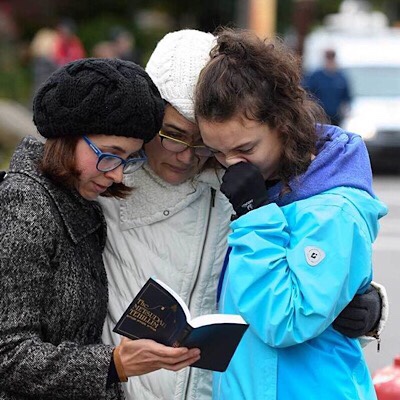 Next post
Democrats Call for More Disarmament After Synagogue Murders 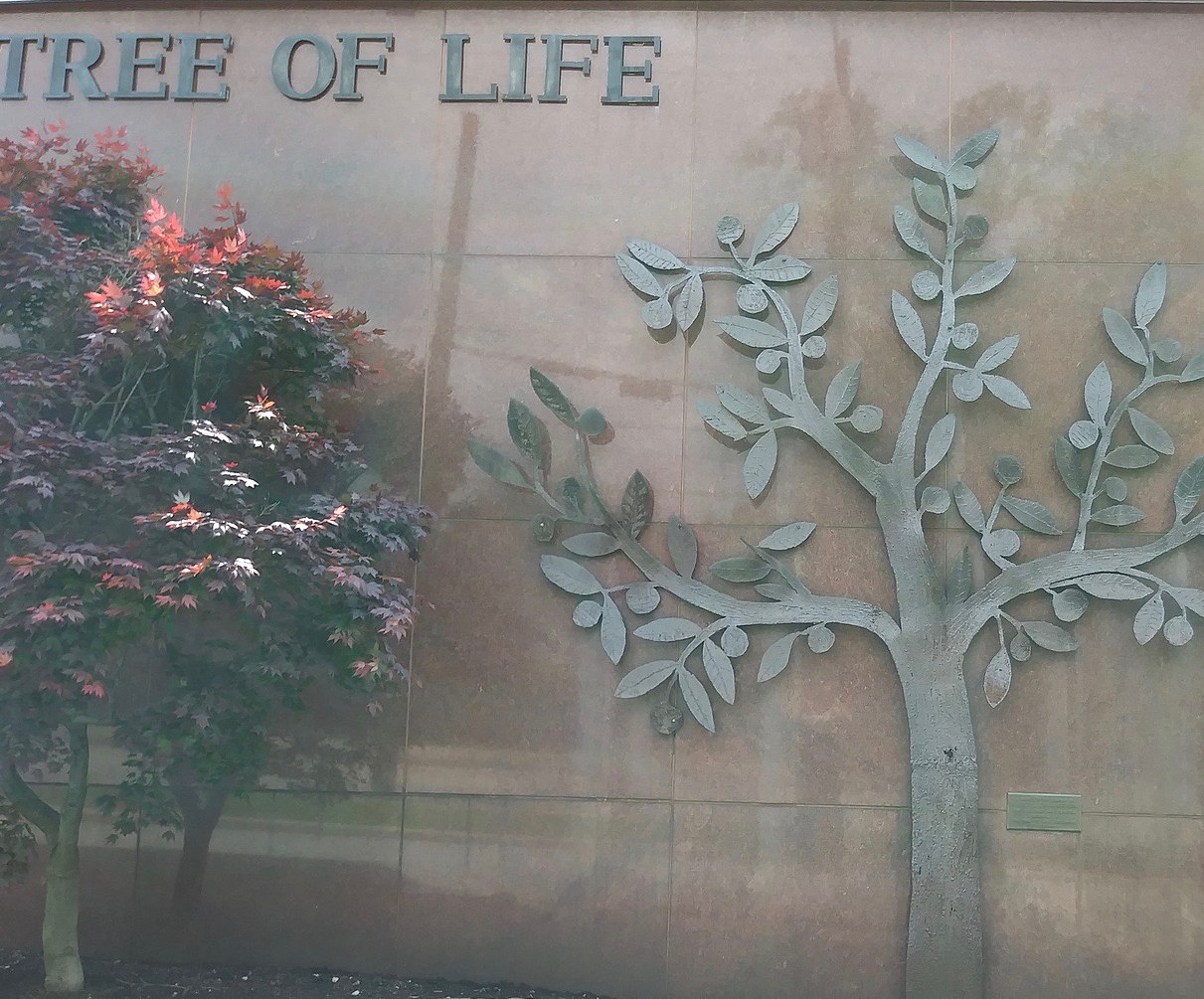 The significance and ramifications of the horrific attack on those at the Tree of Life Synagogue yesterday won’t sink in for a long time for many. For others, it has given them more politic fodder at the expense of those grieving. President Trump is correct. This attack is indeed an ‘assault on humanity.’

All of America is in mourning over the mass murder of Jewish Americans at the Tree of Life Synagogue in Pittsburgh. We pray for those who perished and their loved ones, and our hearts go out to the brave police officers who sustained serious injuries…

…This evil Anti-Semitic attack is an assault on humanity. It will take all of us working together to extract the poison of Anti-Semitism from our world. We must unite to conquer hate.

Here in America, thanks to the wisdom and bravery of our Founders and the colonists, we enjoy freedoms that many in the world don’t. So this attack, in a place of worship, not only strikes a blow against human decency, it is an attempt to tear down the very foundation of this Republic.

U.S. Attorney Scott Brady: "The fact that this attack took place during a worship service makes it even more heinous. A place of worship is a sacred place—it's a place of peace and a place of grace." https://t.co/qbyTC30FBg pic.twitter.com/RQWC05pLQw

We have Freedom of Speech and Freedom of Religion. But as Marta points out here, we are only allowed to enjoy that if the tribe gives us permission. We are only allowed to speak, say, do as the political left tribe demands. The problem is, as they wave the finger in blame in our faces, they refuse to accept their OWN responsibility for the ramping up of hateful rhetoric we’ve seen in the last ten years.

What he said resonates with me and most certainly resonated with Powerline’s Scott Johnson:

Before going any further I want to address the horrible shooting that took place earlier today. The hearts of all Americans are filled with grief following the monstrous killing of Jewish Americans at the Tree of Life synagogue in Pittsburgh, Pennsylvania.

Through the centuries the Jews have endured terrible persecution. And you know that. We’ve all read it. We’ve studied it. They’ve gone through a lot. And those seeking their destruction — we will seek their destruction.

The President also issued a proclamation to lower the Flag to half-staff in honor of those killed and wounded in the attack.

Trump issued a proclamation calling for flags at military posts, public buildings, embassies, consular offices and federal buildings abroad be lowered to half-staff out of “solemn respect” for the victims of Saturday’s shooting at the Tree of Life Synagogue, where 11 people were killed.

Flags will remain at half-staff until sunset on Wednesday.

As I stated yesterday, there is only one person to blame for this horror. The shooter. Yet, as Kim points out, we do need to take a good hard look at bringing BACK the traditions and morals that bring out the very best in ALL of us. Because you see, the social collapse has led to the excusing of rhetoric, the ramping up of one-way tribalism …all of which has contributed to and in a way brought about the horrific tragedy at the Tree of Life Synagogue.

There are families in mourning and a community is shattered. Pray for them. Pray for this Republic.