Previous post
Media Were The Ones Who Rigged Election 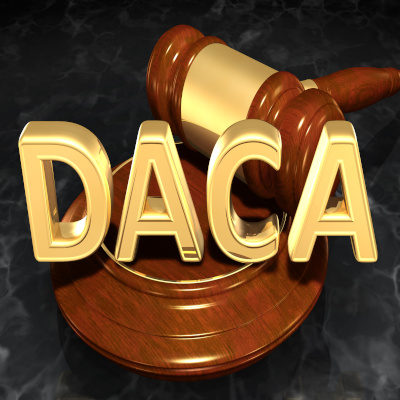 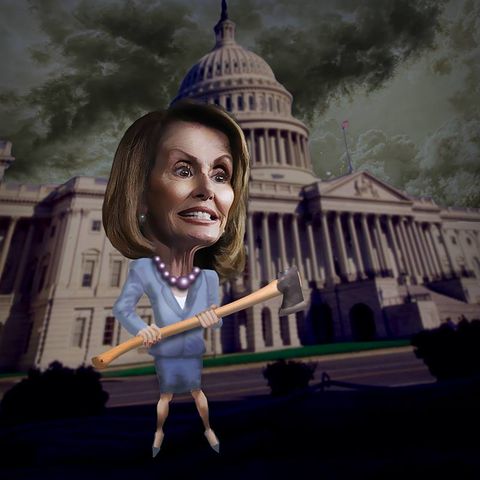 The Covid stimulus was blocked by House Speaker Nancy Pelosi for no other reason than politics.

“Talks aimed at delivering a fresh infusion of coronavirus relief to American families and businesses gathered momentum in the U.S. Congress on Friday, as a bipartisan group of lawmakers worked to put the finishing touches on a new $908 billion bill.

“There is momentum. There is momentum,” U.S. House of Representatives Speaker Nancy Pelosi told a news conference, after a government report showed job growth slowing in early November amid a resurgence of coronavirus infections.”

There was momentum THIS SUMMER multiple times to get clean Covid stimulus relief passed. Americans all over the country have been doing their damndest to keep their jobs, to keep their businesses going, all while dealing with arbitrary nonsensical rules and mandates that do nothing but crater their livelihoods. While Nancy was prancing around with her idiotic masks, dining on $12 a pint ice cream, and trying to blame a hair salon for HER choice to break the rules, she was also blocking relief that Americans desperately needed.

“A $908 billion bipartisan stimulus proposal unveiled Monday by lawmakers frustrated by a lack of action received a stamp of approval from Pelosi, who said it will serve as the framework for negotiations.

The measure includes a $300-per-week federal unemployment supplement — down from $600 a week before it expired — and would add $288 billion in new small-business Paycheck Protection Program forgivable loans.”

She wants to fold it into a larger bill. One that would possibly include the cute pot legislation the House just passed because federal mandates on pot were more important that economic relief to small businesses? Dan Crenshaw had a thing or two to say about that.

A few things regarding this press conference of hers.

ONE: The vaccines that have been realized are only because President Trump authorized Operation Warp Speed. Biden didn’t build ANY of that.

Two: Biden is President now according to Nancy, so now is finally the time to go ahead with a new package of stimulus relief for Americans.

As we’ve noted a few times in the last couple of weeks, Democrats didn’t gain any new seats in down-ticket races, state legislatures flipped, and Nancy shafted her comfortable majority in the House. WHY? Because she refused to allow Covid Stimulus relief through the House. HER intransigence and political game playing at the expense of the American people cost her. It’s evident though, that she herself refuses to accept reality on this. Her temper tantrum in response to a question from CNN is evident of that.

Nancy Pelosi admits it was her “decision” to block coronavirus relief for months pic.twitter.com/iHhVFTwrD1

The pain and suffering that has happened across this country with small businesses could’ve been alleviated months ago if Nancy hadn’t put politics above the American people she is supposed to represent. But again, that’s what she does.

Despite the media's best attempts to shield her, this is the primary reason House Democrats lost seats instead of gained them.

The Speaker always puts politics over people. Even with lives at stake. https://t.co/3yppFjJN5k

Will the media report on her comments and shine a light on her playing politics with American lives? Nope. Because they are in on it.

San Francisco is banning smoking indoors, even in your own home (pot is ok though), and Newsom has banned unnecessary walking and outdoor dining with his newest lockdown mandates.

My message for all the haters. Please share the logic. Sorry, haven’t had a haircut since March. pic.twitter.com/SOjy3bt4l5

Here’s an idea promoted by Kirstie Alley. Demand that all politicians from federal to local level go without their paychecks for the duration of this virus. Want to bet they’d change their tune soon enough on this? It’s an idea, along with demanding appropriate compensation for shutting their business down for the “greater good.”

Nancy won’t utter a peep about how arbitrary and harmful this is. Instead she’ll applaud Biden’s idea of 100 days of masks (as if we haven’t already gone NINE MONTHS with mask mandates), and endorse vaccines and all sorts of Covid stimulus. All because Biden “won” the election. All because she hates President Trump so much that American lives and livelihoods are necessary casualties in her war.