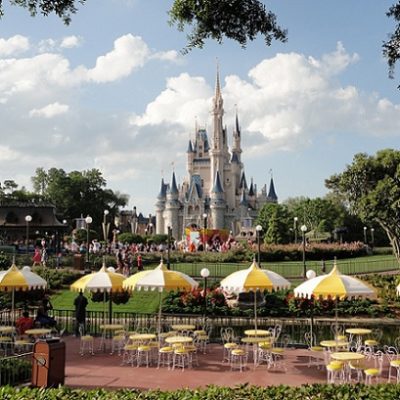 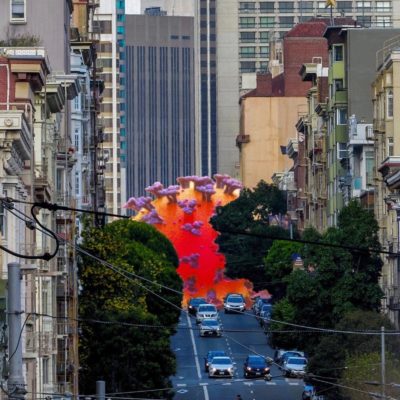 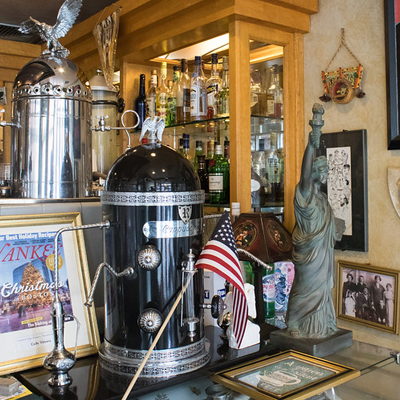 Small businesses are hurting during this pandemic crisis. Yet, while Republicans wanted to give them relief through the $250 billion Paycheck Protection Program, House Speaker Nancy Pelosi refused. You know the reason: because it doesn’t benefit big government, and, by extension, Democrats.

On Thursday afternoon, the Small Business Association announced that it had exhausted the initial $349 billion that Congress had allocated. That means that the SBA can no longer accept new loans under the Paycheck Protection Program, which gives emergency grants and loans to businesses of fewer than 500 employees. So Republicans sought to add another $250 billion for the PPP. However, Democrats weren’t satisfied with just helping out small business, and instead, tried to add an additional $250 billion in funds for hospitals, states, and food assistance.

“The hospitals, state and local governments are on the front lines of this crisis. They’re running out — have been running out of money and desperately need emergency infusion of additional funds to care for patients and prevent greater spread and death. They also need the PPE, the personal protective equipment, in order to protect themselves, to save their lives, as they save other lives.”

So how about small business owners? What are they? Bupkis? Apparently they are, according to Pelosi. 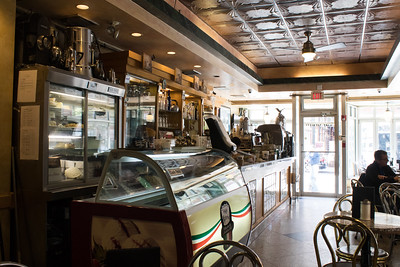 “I cannot understand after watching another 5 million get unemployed how Speaker Pelosi continues to say no.”

“The question should really be to Nancy Pelosi. Can’t you give a fig leaf to America and just say, yes.”

No, Nancy Pelosi really doesn’t give a fig about struggling small business.

However, when a PBS reporter — yes, PBS! — pressed Pelosi on her refusal to fund PPP, even though the GOP said they’re not opposed to money for those things she listed, she stumbled through her answer.

Here’s a portion of the question from the PBS Newshour reporter:

“. . .Here the Republicans say that they ultimately are not against increasing money for hospitals or for state and local governments, they are saying they need the small business money to go now. Can you explain what we are hearing from them? They are saying the money is in limbo and they cannot understand why you are not moving forward on this.”

“We planted a flag for small business a long time ago. This is a priority for us and we see them as creators of wealth and jobs in our country, the lifeblood of America’s economy. But in order for them to succeed, people have to be well, people need to be safe.”

That, of course, is complete baloney.

Here’s a tweet featuring more classic Pelosi argle-bargle in response to the question.

Nancy Pelosi struggles, near speechless when asked to “explain to those small businesses” why she is blocking more funding for the #PaycheckProtectionProgram pic.twitter.com/akrAbf43PT

Let’s be honest here: Democrats don’t care much for small business owners. First of all, they’re folks who strike out on their own and prefer to make their own way. They also don’t want to depend upon government largesse. Plus, sole proprietors and independent contractors — like myself — pay taxes quarterly, which means that the government doesn’t get first dibs on each paycheck. And with each check we write to the “US Treasury,” we’re able to see just how much the government  takes from us every few months.