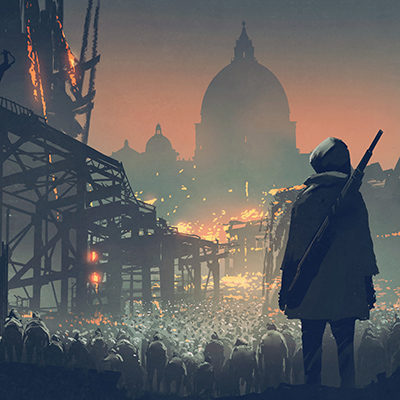 Next post
Leftist Media: Sedition and Insurrection Are Right-Wing Conspiracies 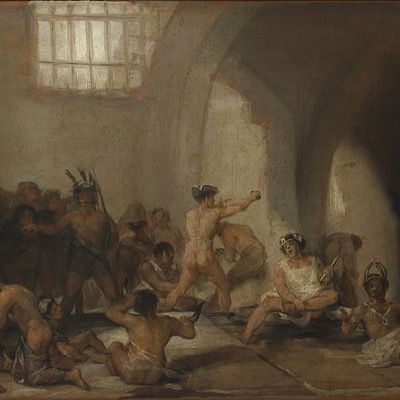 Like all things necessary many indie news sites have filled a reporting/media gap ceded to them by many on the establishment right. Notably those who held their nose for Trump but failed to grasp how critical the fight for freedom from goose-stepping Prog Borg tyranny is and continues to be.

Paladin could name names, but what would be the point?

All of the above are required reading or watching if you want to get any sense of the news. Paladin apologizes for oversights in this arena, that’s what comments are for.

So, the news today is “WTF is Wrong with You?”

Let’s start in Lancaster, Pennsylvania.  A knife wielding lunatic charges a cop – yep, it’s on vid. And yes, this lunatic gets shot. Do you have any question the lunatic would chase the LEO till he stabbed the officer to death? “The district attorney’s office said the shooting is under investigation, and they will determine if the force used by police was justified.” What further justification is required? Another dead cop? Naturally, the mob came out to defend the lunatic. Lancaster, PA you’ve joined Rochester, NY – you’re Crazy Town.

By now every sentient person knows about the LA Cops assassination attempt. How about the evil bystanders who mock and laugh at the wounded cops? On vid of course. “They just got aired out!” N-word, n-word, n-word, “N-word, they just got aired out!” If the reader doesn’t know what this hyena means by “aired out”, Paladin leaves it to the imagination.

In Delaware, vicious leftist thugs think it’s perfectly fine to assault little children with eggs because they don’t agree with the Republican candidate for Senate. Yeah, more vid. It’s disgusting.  The people who do this are disgusting. Delaware Liberal “protestors”, WTF is wrong with you?  You’ve gone to Crazy Town.

In Chicago over the weekend—50 shot –– 11 Dead. The weekend carnage is barely news. Bring it on home, Chicago, you’re making Crazy Town look normal. WTF is Wrong with You?

There’s more, a lot more, but VGirl readers know how to find it, and VGirl writers are always on the money showing bigger hairy cojones than most of the rightwing media world. For one thing, Paladin always has to check to see what the VGirls are doing so he doesn’t overlap too much or get to the party late. Harder than you’d think. VGirls know WTF is wrong with the World.

But this all begs the question—

WTF is actually wrong with the Left in this country?  They’re violent, they’re segregationist/racist, they use any justification to take over the government. It’s not just a matter of being insane with hate for anyone who isn’t them.  It’s actually very obvious, what’s actually wrong with them. Like every good left thinking, goose-stepping national socialist, it’s about the lust for power.

Even before they seize power, they will discriminately mete outreprisal, retribution, and vengeance. And this coming election isn’t going to make a difference.  Election, or no election, thepower-mad left is on the brink of overthrowing the country.

While we have the trucks, the food, and the guns—they have everything else. Except the people.