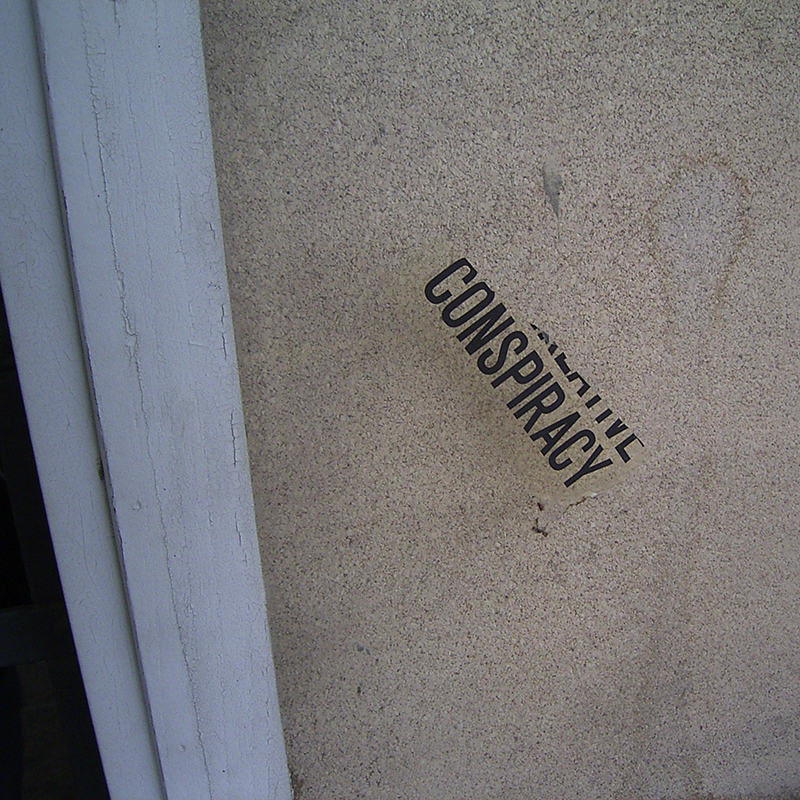 The left-wing media would like us all to believe that everything is hunky-dory, that any talk of “sedition” or “insurrection” or the potential for a full-blown civil war is just right-wing conspiracy nonsense.

Which elicits this question: Have they traveled outside the walls of their cubby-holed safe spaces recently?

Because from where I’m sitting, we’re already IN a civil war, where the democratic presidential ticket is bailing out the useful idiots conducting it, while at the same time condemning that which they’ve fanned for months.

But you wouldn’t know there’s a quasi civil-war afoot if your primary news sources include, say, the New York Times or the Washington Post, where headlines like these scream breathlessly from their pages:

Of course, these stories—and that’s what they are—are based upon other reports, where “reports say” someone maybe said something, and reporters report it, and they call that “journalism,” and look no deeper than that.

Exhibit A: here’s the New York Times’ excuse to focus not on the obvious-as-a-heart-attack insurrection that’s already raging, but on the messenger:

Michael R. Caputo told a Facebook audience without evidence that left-wing hit squads were being trained for insurrection and accused C.D.C. scientists of ‘sedition.’”

“The top communications official at the powerful cabinet department in charge of combating the coronavirus made outlandish and false accusations on Sunday that career government scientists were engaging in ‘sedition’ in their handling of the pandemic and that left-wing hit squads were preparing for armed insurrection after the election.”

“Michael R. Caputo, the assistant secretary of public affairs at the Department of Health and Human Services, accused the Centers for Disease Control and Prevention of harboring a ‘resistance unit’ determined to undermine President Trump, even if that opposition bolsters the Covid-19 death toll.”

Blah blah blah. You get the picture. I guess the brain trusts over at the New York Times think every D.C. bureaucrat is fully supportive of the disruptive President Trump and his agenda and would neeeeeever do anything to undermine him; they certainly have no interest in finding out otherwise. I don’t know what dictionary they’re using over at the Grey Lady, and call me crazy, but I kinda think the alleged destruction of evidence by the Mueller team might rise to the level of—wait for it—sedition. But the leftist media’s lack of curiosity on the rampant abuses of power by the most-powerful agencies in America—agencies that can and do destroy lives—is not surprising given their years-long and willful cover-up of what amounts to treason by the previous administration.

And this (again, according to a report) from the New York Post:

‘And when Donald Trump refuses to stand down at the inauguration, the shooting will begin. The drills that you’ve seen are nothing,’ he said, adding: ‘If you carry guns, buy ammunition, ladies and gentlemen, because it’s going to be hard to get.'”

“‘There are scientists who work for this government who do not want America to get well, not until after Joe Biden is president,’ he continued.”

Now we could argue that Mr. Caputo’s tweets—his personal account has vanished—were inartful at best and lacking in evidence supporting his claim, but the gist of what he’s saying about the S and I-Words are not in question. Whhhhhhy…it’s almost like the leftist activists masquerading as journalists think we’re deaf, dumb, and blind.

Have they not noticed the massive surge in gun sales, some by first-time purchasers (and have you tried buying ammo lately?)—spurred by the daily rioting occurring in various Democrat-run cities—the targeted harassment of anyone who dares to question the motives of Black Lives Matter, the cold-blooded murder of a Trump supporter just weeks ago, and the near-daily attacks on law enforcement?

For Chrissakes, have they forgotten this thing called video?

BREAKING: Antifa has begun breaking the windows of the Lancaster police precinct

Officers are responding with non lethal rounds and are now in the streets pic.twitter.com/icg1rDxxC9

That second one is in response to a law enforcement officer justifiably using lethal force against an armed suspect barreling toward him with a knife.

Sorta looks like, oh, I dunno…AN INSURRECTION to me.

No, what the left—and their media sycophants—really wants is a communist revolution where the true resistance doesn’t push back, where we normals—and the police officers whom they de-humanize and target 24-7—don’t fight back, but either let ourselves be killed—see Kyle Ritternhouse—or get down on our knees and profess our loyalty to our overlords: racist Marxists who want not equality, but black supremacy and global communism.

Sounds eerily similar to these folks, wouldn’t you say: 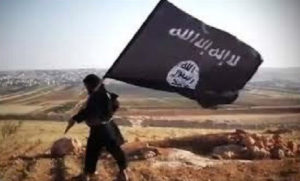 But that’s not happening without a fight.

There’s a reason firearms sales are through the roof; there’s a reason armed Americans—even in heavily-Democratic states—are taking it upon themselves to protect their communities. And it’s not based in some wild-eyed right-wing conspiracy like that which the gaslighting media itself has spewed for years with regard to RUSSIA!!! No, it’s based on the left’s own words—including those of its presidential candidate himself—it’s based on its actions, where threats of violence dripped dripped dripped from Bernie Sanders’ own campaign staffers, growing exponentially into what we see today in streets across America, where we can be murdered simply for supporting a candidate of whom American ISIS disapproves.

So, no, New York Slimes, there’s no conspiracy. The sedition and insurrection has already begun. And there’s no putting that genie back into your pro-Biden Bottle.

And I—and every patriotic America I know—will be damned if we sit by and watch our country die at the hands of a bunch of unemployable malcontents doing the bidding of all the you-know-whos behind this attempted overthrow of our constitutional republic.

PENNSYLVANIA: there were multiple armed individuals in camouflage w/ American flags as identifiers offering tactical to support to Lancaster police

I’m not sure who they were, but they were not messing around. There presence often made rioters flee pic.twitter.com/8pFpmKt9UH