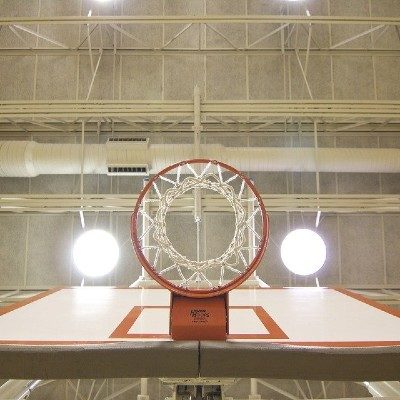 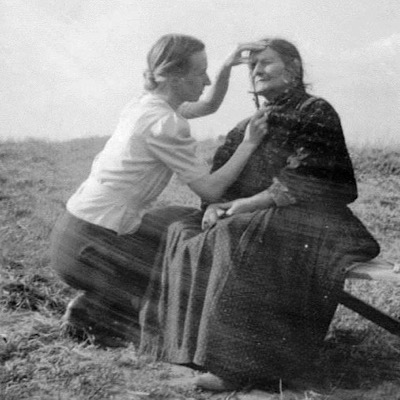 Another weekend, another wild Saturday and Sunday night of violence, looting and domestic terror in America’s Blue City Sewers. The anti-Semitic Black Lives movement and the Man Bun Fugly Grrrrl Anti-everything gang exploded in another infantile tantrum over last weekend. So ignorant they don’t realize they have turned the whole country against them.

But even mass insanity needs an intellectual foundation. The current metastasized insanity is upheld by such cowardly puke-thinking as this Alabama Football advertisement that claims: All Lives Can’t Matter Until Black Lives Matter” as written by Alex Leatherwood, an offensive tackle.

Americans of every race, creed, and color—you can’t matter until Alabama football says you can. What’s truly offensive about Alex Leatherwood and his crippled, retarded supposition is that he actually buys into this regurgitated brain vomit. What exactly makes this world view so repulsive and repellent?

It’s not that it cancels out 244 years of unique American striving to make a better nation, by the people for the people. Nor does the repugnant thought come from the Feudalist/Socialist forging of engineered outcomes, and droit de seigneur. That’s systemic in Leftist thought. Not even that this puke flies in the face of the historical fact that blacks were sold into slavery by their own black brothers. Nor even that the United States fought a war to free black slaves.  Nor even that if was up to Nigeria, the Gold Coast or the Kingdom of Zamboanga, blacks would still be theproperty of someone else.

What makes this thought of “all lives can’t matter till blacks’ lives matter” so repugnant, so repellent—is the enshrinement of the idea that one race must be treated better than anotherbecause of past sins, past inequity, past and present whatever. Hey . . . angry blacks and their white liberal cucks—you are either equal before the eyes of God and the law or you’re not. There’s no in-between.

Any in-between becomes a preference—and a preference—any preference before the Almighty and the law—is the basis on how humans have been mistreating other humans since the caveman threw the first rock and raped the first cavewoman. You are simply substituting one race for another.  And when one race is put over another race, you’ve institutionalized the worst of humanity, you’ve thrown in with Nazi Race Theory.

“The racial policy of Nazi Germany was a set of policies and laws implemented in Nazi Germany (1933–45) based on a specific racist doctrine asserting the superiority of the Aryan race, which claimed scientific legitimacy. This was combined with a eugenics programme that aimed for racial hygiene by compulsory sterilization and extermination of those who they saw as Untermenschen (“sub-humans”), which culminated in the Holocaust.”

Like many Americans, I won’t be paying much attention to football, especially Alabama Football this year. Alex, you and your woke teammates, and your cuck coach have ruined it. Nick Saban you’re no Mike Ditka.

Featured photo used is Eva Justin of the Racial Hygiene and Demographic Biology Research Unit measuring the skull of a Romani woman. Its use is available under CC BY-SA 3.0 .