Next post
Kamala Harris Has No Idea Why She's In Charge 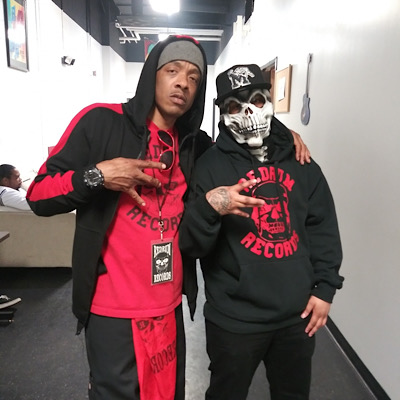 With Apologies to Willie Nelson et all. To be sung to the tune of “Mammas Don’t Let Your Babies Grow Up To Be Cowboys” originally by Ed Bruce.

“Mama don’t let your babies grow up to be Assholes“

Asshats ain’t easy to love and they’re harder to hold
They’d rather give you shit than behave as they’re told
Thugs wit guns stuck in their saggy levis
Make each traffic stop a new way to die
If you stop him cold for the shit he be doin’
He’ll just take yo’ life, without even foolin’.

Mamas, don’t let your single-parent babies grow up to be thugs
Don’t let ‘em do drugs or act like a mug
Let ‘em be doctors and lawyers and such

Even passing third grade would be better than dis’

Even passing first grade won’t make him a siss’

Mamas, don’t let your wild boys grow up to be Outlaws
Don’t let ‘em put unlicensed firearms into their pants
‘Cos the second they leave home, they takin’ their lives in their hands
And innocent strangers get hurt along with those that you love

Asshats like pretending to be men and wilding out,

Wet ass pussy and Ho’s for the night

Them that get pulled over with warrants outstanding

Will eat cold pavement without ever understanding

It’s wrong to keep breakin’ the law and think you’re getting away,

Take him in hand and show him today

‘Cos they’ll always die young with nowhere to go.

Without nobody to love and nuttin’ to show.