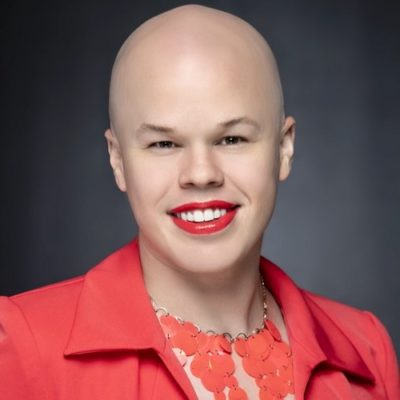 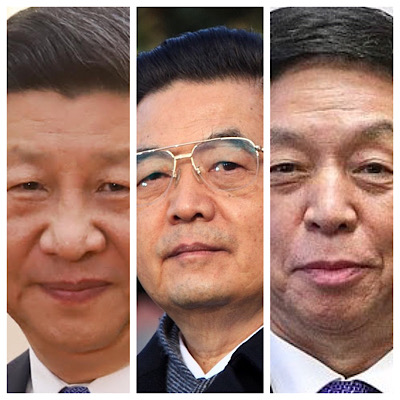 Nina Bookout has done the heavy lifting on this Forbidden City conflagration, and Paladin totally endorses her take.

Yet at the risk of being offensive, Paladin asks if the “Chinese” can’t hold a Chinese fire drill – who can?

Notice the three Mandarins up there? Xi Jinping, General Secretary.  Hu Jintao former General Secretary; he was the agitated grey-haired fellow, who was unceremoniously manhandled out of the 20th CCP Congress. And finally, Li Zhanshu–at age 72, he clearly dies his hair if the date on his photo is correct. Seems to be, as Li’s mop is black as sin in the 20th CCP Congress photos . Li is the “outgoing chairman”of the Standing Committee of the National People’s Congress. From his Wiki entry:

“On October 22, 2022, at the closing ceremony of the 20th National Congress of the CCP, Li was seen to prevent Hu Jintao from reading the documents on Hu’s desk. Their skirmish eventually led to Hu Jintao’s abrupt removal from the ceremony by Kong Shaoxun, Deputy Director of the General Office of the Central Committee of the Communist Party of China, assisted by another staff member. Witnessing the removal, Li was visibly uneasy, wiping his eyes with a handkerchief, and trying to leave his seat to support or comfort Hu, only to be stopped by Wang Huning sitting to the left of him. The removal process was closely monitored by Xi Jinping, who sat to Hu’s right and summoned Kong and the staff.”

A game of political musical chairs for the world to see, which surprised nearly all the great pandas on the podium. So, who’s going to be left when the music stops? Doesn’t matter, they’re all doomed. Maybe not today, maybe not tomorrow, but events are reaching a point where only mass killing will restore balance to their force. And that’s not going to happen, or if it does, only spasmodically and sporadically. They simply can’t kill everyone who makes the stuff we buy.

Now, pause to examine the portraits. What single emotion is evident among the three men, both present and former Celestial Emperors?

Sneering Contempt. The serene countenance of supremacy. Whether currently in power or not — these are confident men, while running a confidence game. And their manifest confidence hides only fear.

This sneering is the fierce expression one paints on the traditional rendering of a Paper Tiger – but a new and much more powerful Paper Tiger stalks the jungle. When Chinese protestors hold up blank sheets of paper, these blank sheets are more dangerous than bullets.  How soon before the CCP bans the selling of copy paper?

The insane and severe Chinese lock downs over the Wuhey–flu made Paladin wonder for a while. Was there some new horrible strain that was going to race across the world killing 5%-30% of the population bringing Klaus Schwab’s dreams of digitalized subservient proles to life with ESG overlords in charge?

No, this is legitimate anger, as rage spreads across China – from Shanghai outward, a shockwave that is deep, broad and unprecedented. The Tiananmen Square protests a lifetime ago were miniscule compared to this:

“Protests against China’s heavy COVID-19 curbs spread to more cities, including in the financial hub Shanghai early on Sunday . . . sic . . . At another point a large group began shouting, “Down with the Chinese Communist Party, down with Xi Jinping”, according to witnesses and videos, in a rare public protest against the Chinese leadership.”

As Nina notes, Xi Jinping Faces Chants of ‘Step Down’, Down with Xi Jinping — not long ago this would have sent you, your family, your dog, your neighbors, and your neighbor’s family to a re-education camp.

Now, the massive, impotent Chinese Government responds with a series of authoritarian Chinese fire drills as the clamoring masses of Sino humanity protest lockdowns. Be warned, Mandarins — a savage, and powerful Paper Tiger has arisen.