Next post
Misgendering Children is An Act Of Violence, Says Marxist 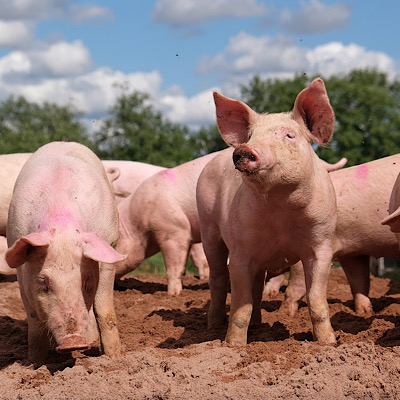 Have you seen the incredible footage from Brazil over the last month? The Brazilians are protesting a Marxist-stolen election, enforced by a Communist court system. To mangle Orwell, “If there was hope, it must lie in the Brazilians, because only there, in those swarming disregarded masses . . . sic . . . could the force to destroy the Party ever be generated. The Party could not be overthrown from within.”

Apparently, there is nothing we can do here at home, we lack the stones, the outrage and at least half the country couldn’t care less.  Our own Republican Party DC Swine in charge, are too busy fixing elections to suit their needs irrespective of the clear will of the people. Frankly we just don’t have enough Brazilians in the good Ole’ USA.

A recent but possibly deleted CFP post/screen grab from the WAPO skewers Potentate Speaker Kevin McCuck, “$700,000 came from Ryan Salame, an executive at crypto currency exchange FTX. U.S., a major donor to both McCarthy’s own operation, and to other groups backing McCarthy’s favored candidates.”

Swine McCuck fights conservatives harder than he’ll ever fight the forces that are selling out the country using stolen money, FTX Funding to take out anyone who opposes him. Hoping we won’t notice, he feeds us this table scrap, “See, you dumbass American Hebes, I took Ilhan Omar the commie tart – off the House Foreign Affairs Committee—so love me, love me!” Maybe that works on some of my Lost Tribe, but not Paladin. To employ an overused, but apt Nazi analogy — you’re a Kapo, House Swine Speaker.

Hey, Rep. Andy Biggs, pay attention to this McCuck scandal if you’re really going to challenge   our own American Animal Farm Napoleon and you’re not merely angling for a better parking spot on the Hill.

As for us pudknockers, Brazilian waxing is nice, but it’s way harder being Brazilian. I’d say Wake Up! But any shouting is likely to be drowned out by the snuffles of unengaged livestock asking their wolf overlords which Baa, Baa, Black Sheep they can fix the wolves for lunch, ““yes sir, yes sir, three bags full –”

Or even worse, drowned out by the gasps of panic from a Leiden University Political Science PhD candidate who wilts at the sight of a famed Dutch Artist’s painting in a museum. “The horror, the horror” as Conrad would say, the picture depicts only white males requiring the artist’s painting be turned to the wall. Lambchop, I think you’re on the menu for the coming feast.

Featured photo used is from “A Finnish pig farm” in Vampula, by Kallerna, and provided under the Creative Commons Attribution-Share Alike 4.0 International license.