Next post
Britain MP wants city to be an 'Israeli Free Zone', Plummets them into Dark Ages 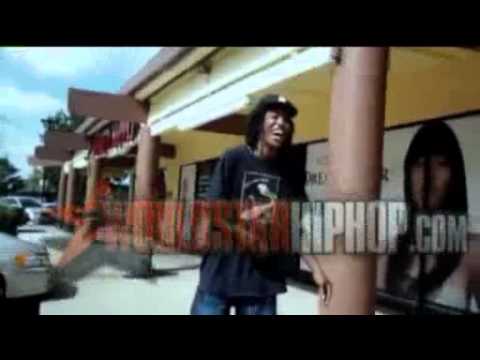 by Catherine Wilkinson in Headlines 12 Comments

You might consider doing some hard thinking about what really caused the riots. Because it’s not the death of Michael Brown:

I guess if you’re chronically unemployed, just barely getting by with entitlements and welfare majestically bestowed upon you by the very people you idolize and vote for, you could get frustrated, angry, and bored and decide to go steal TVs, burn down Quik-Trips and throw tear gas.  The death of Michael Brown (which hasn’t even begun to be investigated) is as good an excuse as any.  Because nothing says “justice” like a riot that destroys your own community and shows America how much you desire respect and “equality”.

I didn’t see riots when this happened.  Or this.  Stop blaming whites, cops, “the man”, and start looking at the root of your problems – a liberal, Democratic machine that has used and abused you like a rented mule, ever since LBJ saw the opportunity.  You gave them votes because they promised “hope and change” and they, in turn, rewarded you with a dwindling supply of perks and entitlements that, in the end, cause you even more pain and frustration and the type of low esteem that makes you take to the streets and act like idiots.  And makes your idols rich and famous.

And no more crap about racial violence, ok?  Blacks kill other blacks every day at an insane rate, but you don’t riot about that, do you?

You are your own worse enemy.  It’s not whites, Asians, Hispanics, or any other “race” that keeps you unemployed and hopeless.

It’s the liberal Democrats – you have traded your integrity, your potential, and the hope for a prosperous future for the easy perks promised to you, but never quite delivered.

Stop voting for the party that promotes policies that KEEP you unemployed and pissed off.  Instead of blaming white people for all your woes, look to your heroes and leaders who get rich off of your misery and anger.  Look to the your savior in the White House, who, let’s be honest, cares more about golf and vacations than the real issues that keep you miserable and full of misplaced rage.

Stop supporting the party that blew our borders wide open and champions amnesty.  Because when millions of foreign invaders start taking the few jobs available and are drawing from the same shrinking pool of welfare and entitlements you do, your problems will go from bad to very very bad.

Start supporting conservative values and policies that will LIFT you up rather than beat you down to the point you are burning and rioting.

Don’t use a young black man’s death as yet another excuse to go off the rails. That is a tragic event, but no more tragic than this.

Look to yourselves.  It’s not the color of your skin.  It’s the content of your character.