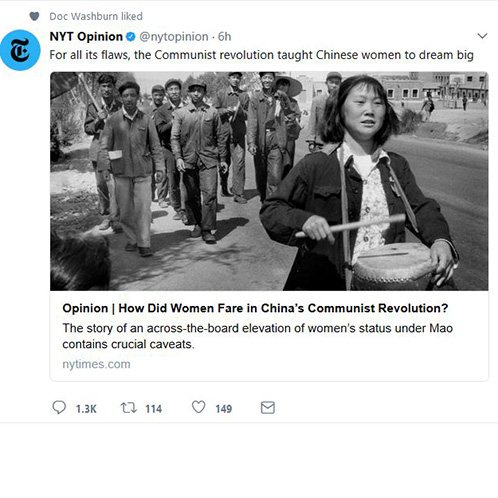 Next post
"Other than that, how was the play, Mrs. Lincoln?" 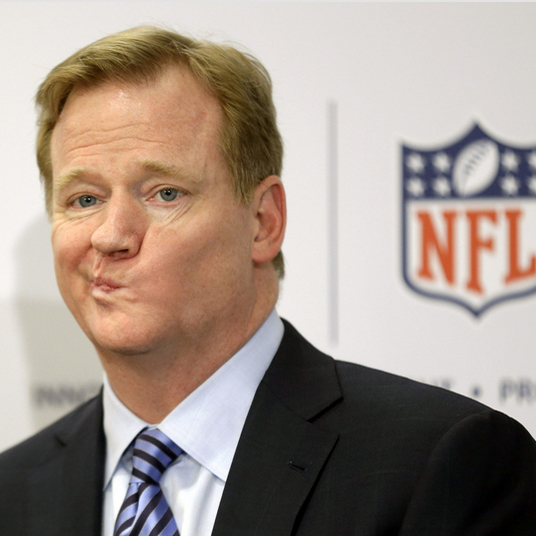 While people are literally clinging to life in Puerto Rico and other areas hit hard by natural disasters, last night, the only team owner who had the cajones to express his disapproval for protests during our national anthem, jumped aboard the Cupcake Train, allowing his players to stage their own political protest against Donald Trump who, yes, should probably have kept his trap shut. Albeit it BEFORE the anthem, behold the Dallas Cowboys ahead of Monday night’s game in Arizona:

Were those boos I heard? Why, yes they were. Because that’s what fans fork over their hard-earned money to watch, right? A political wrestling match between an already annoyingly politicized NFL and a president who overstepped his bounds. Imagine a couple of waitresses proselytizing whilst serving you hot wings. Would that go over well? Would you ever return?

While the feud with Trump is new, the kneeling is not. The NFL, in all its self-unawareness, has allowed its bad apples to ruin the game way before Trump entered the picture, and isn’t that ironic given they’re supposedly protesting bad apples in law enforcement? But THAT political speech is A-OK with NFL Commissioner, Roger Goodell, and there will be no punishment of any kind, even though the player contracts state otherwise with regard to optics. But is Goodell REALLY committed to allowing players to speak freely while at work? In a word: No.

And finally, I think we all remember the flack Tim Tebow took for kneeling in prayer on the field. He was lambasted, from one end of the country to the other, from the very same schizophrenic bigots now screeching about free speech and anthem protests, while cheering speech-stomping in Berkeley.

Notice any common theme? Hint: none of this is Leftist dogma that pushes “social justice,” the Left’s favorite buzz phrase. And as it turns out, seems many fans, if the reports of sparsely-filled stands and plummeting ratings are any indication, are tiring of their values being spat on by the very overpaid, history-challenged, thin-skinned brats whose salaries their support pays.

No, despite Goodell’s assertions otherwise, he does not welcome free speech in the NFL; he welcomes only speech of which he approves. And while no one has a right to free speech in their workplace—the repeated misrepresentations of the first amendment’s application to work spaces by those who should know better have made my head explode!—Goodell has applied his “commitment” to free speech selectively: by overtly taking sides. He’s the ultimate Social Justice Warrior, a man who’s allowed his players to disrespect paying customers, our nation, and those who’ve fought and died for the freedoms we enjoy. But then, it’s easy to choose sides when you’re sitting in a mansion, raking in millions of greenbacks a year, where there really are no consequences for ignoring, and profoundly insulting, your own fan base.

And that includes dedicated employees who love both the game and their country:

Buffalo Bills employee Erich Nikischer quits his job after 30 years after they kneeled during the national anthem. pic.twitter.com/321ucP6PLS

“I waited until the national anthem ended, I took off my shirt, threw my Bills hat on the ground, walked out,” Nikischer said.

Nikischer wrote in a now-deleted Facebook post that on Sunday he was “pushed to my limit today and had to quit. I can not work in a place where multi millionaires cry that they are oppressed.”

How is this behavior, as outlined in player contracts, NOT detrimental to the ball clubs, Mr. Goodell? HMM???

Unfortunately for those of us just needing a weekly escape from everyday life, if Goodell doesn’t catch a clue, his highly-politicized, activist-controlled NFL—filled with gutless owners afraid of being labeled “racist” by the very players they coddle—will go the way of Mizzou football:

…and that would be a sad day for American culture.