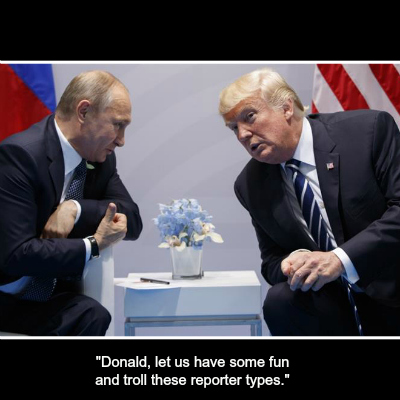 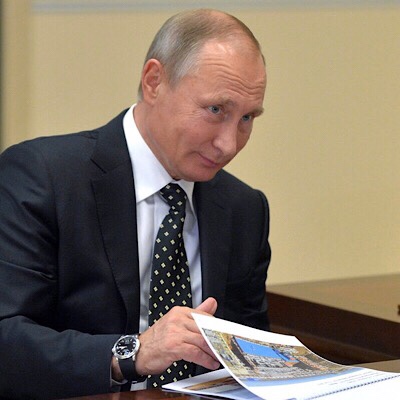 Next post
Russia: Why You Should Give a Damn 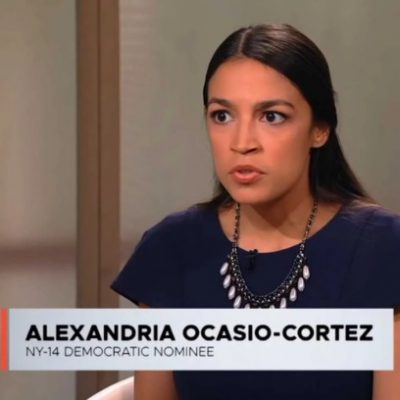 If Alexandria Ocasio-Cortez is the “future of the Democratic party,” as DNC chair Tom Perez claimed, then the party is in trouble. This millennial is not ready for prime time.

And yet, every time she trips over her own feet, it makes for highly entertaining video.

This is a self-own on Ocasio-Cortez’s part. During an interview with Margaret Hoover on “Firing Line,” she stumbles over a generic question about geopolitics. And then she opens her mouth to do a little Israel bashing, before admitting that hey, this is just socialist word salad and she has zero clue what she is saying.

While some took Margaret Hoover to task for her “softball” approach to the interview, she clearly let Ocasio-Cortez twist in the wind on this one.
https://twitter.com/RealSaavedra/status/1018707668993626112

We should help the Iraq.

That seems to be the most common point of comparison.

If she were at a beauty pageant stumbling like this over some conservative platitude about the flag this would be viral fodder for every late night show. https://t.co/8gsEeq6KkP

Were she a rising-star conservative pol, SNL would do three minutes during Weekend Update on her solution to The Agrabah Problem even if they had to wait two months for the new season to start.

.@Ocasio2018 or Miss South Carolina, who answered it better? pic.twitter.com/hkvWMYV7oB

I wonder if Bernie will be giving her any pointers while they raise money in Kansas together.

The pair will start off in Wichita, Kan., on July 20 to campaign for James Thompson in the state’s 4th District. From there they’ll head to the Kansas City, Kan., suburbs to support former Sanders delegate Brent Welder, who is running for the Democratic nomination in the 3rd Congressional District.

Sanders told the Post that he and Ocasio-Cortez, a self-identified democratic socialist, organized the trip after realizing they both wanted to go to Kansas.

“All over this country, you have people who understand that we need to [change] the minimum wage to a living wage; that health care is a right; that we need to rebuild our infrastructure,” the progressive senator told the newspaper.

Ocasio-Cortez previously worked as an organizer for Sanders’s presidential campaign.

Yes, because socialists from New York and Vermont totally want to go to Kansas for fun and stuff. The truth is that Bernie is laying the groundwork for his 2020 run, and the time with Ocasio-Cortez helps him look “youthful,” while she taps into all of Bernie’s connections and hustles a little cash for her campaign coffers.

Congratulations, NY-14, she’s all yours! Have fun!